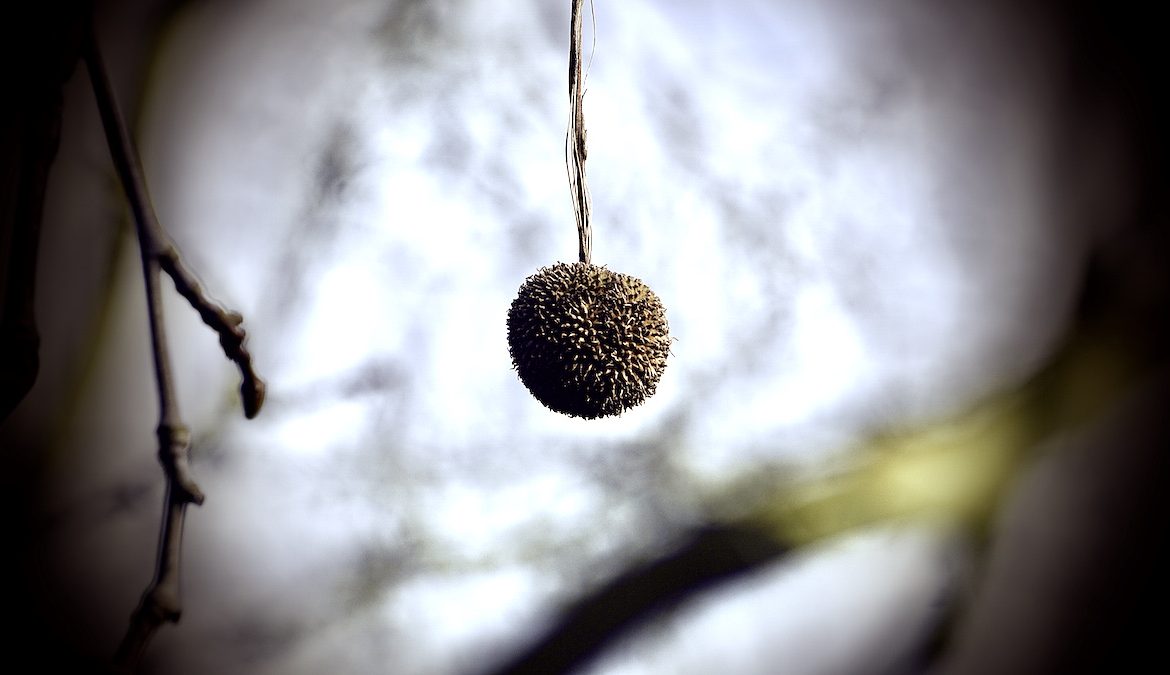 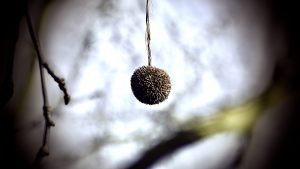 About fifteen years ago “Destrutturalismo, controcomune buon senso e ritmi d’arte” was born, an artisanal blog built by Mary Blindflowers, whose items, three years ago, because of technical needs, were transferred to a new platform with the same name, the one where we are writing these short notes now.

Destructuralism, a term coined by Mary Blindflowers herself, little by little was confused with Derrida’s Deconstructionism, criticized as a resumption of futurist movements (which were partly criticized by Destructuralism indeed) and conceptualism in art, and this, despite the fact that for Destructuralism the concept itself of conceptual art makes no sense since its creation, given that art, by implication, is totally conceptual and the exhibition of the concept as an excuse not to make art spoiled the majority of contemporary art, which, as we know, is put through the political influences and the dynamic of “you do not have to care about what you are able to do, but about your connections”

Before writing to her and taking place actively to her blog with items and reviews, we read her thought’s key-points and realized that Destructuralism’s kinship with Deconstructionism and conceptual art does not exist. Destructuralism just shares with avant-garde movements the experimental will, which is the basis of its art conception and a convinced and motivated anti-academism, otherwise the will not to:

is quite clear by true destructuralist, the ones who adhere to this blog and not the ones who entitle their blogs aping Destructuralism and make slapsticks about it without understanding what they are speaking of, hoping to collect some more displays. 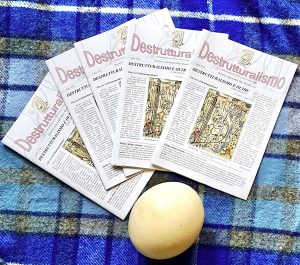 Destructuralism hopes for a return to reading, the true one, the one everybody can do in the written text, and invites that it be judged, independently on its author’s fame or name, disassembling its pieces just like the mechanism of a watch to see whether they run, as, etymologically, STRUCTURE derives from the verb STRUO, which means “I stratify”, “I overlay”, and the privative preposition DE- just generates an antithetic target: the ones who destructure aim at the core of a literary-artistic drawing-up, at its text, at its capillary analysis just in the way its writer masterminded it in order to distinguish it from all the prejudicial stratifications as they follow below; it suggests that new art shapes be tried, capable of gutting the symbol as an ancient and endless chance in giving new meanings to the artwork; it invites that

We accepted all these invitations which looked to us more than legitimate, for that we write in this platform and do not need to be called Destructuralist as we are that way by nature, we have ever been like this.

Destructuralism, indeed, more than a movement, is a mind state, a mind inclination towards apolitical freedom, a thought anarchy not giving in to conformism and political ties and we appreciate that. Since July 2000 Destructuralism has also a magazine linked to this blog, as for us we are glad to have taken place.

Before confusing it with other movements, the platitude of certain conceptual art and avant-gardism, we suggest that you read, maybe a no more usual practice, but useful, for the ones who put in their mouths the name “Destructuralism” improperly, not to get confused about it.

Video – The Black Star of Mu