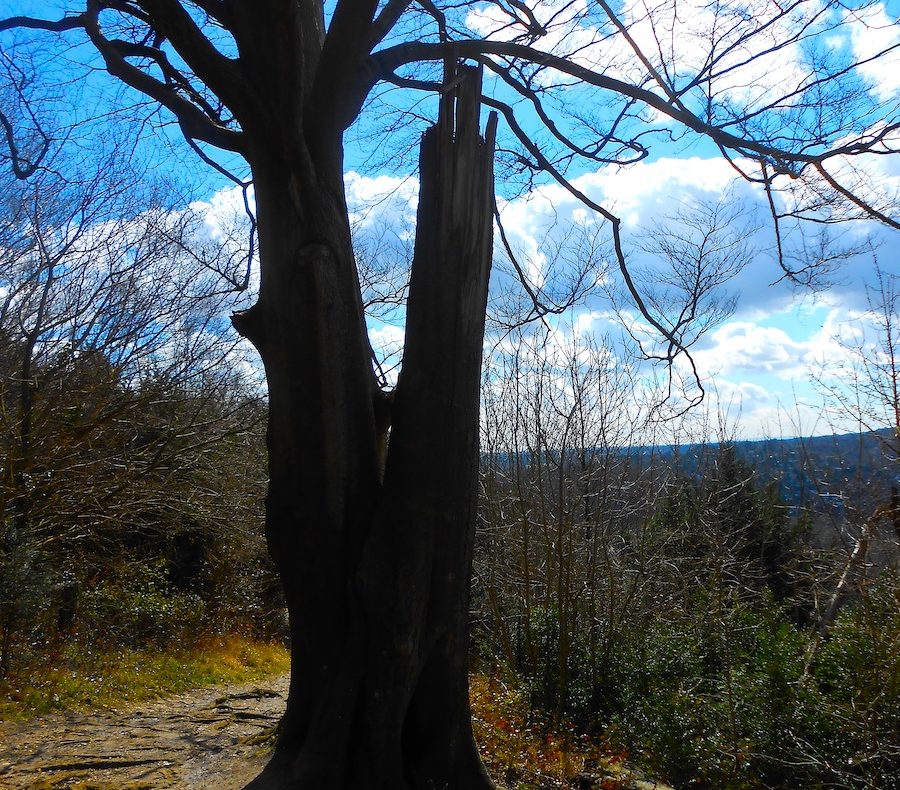 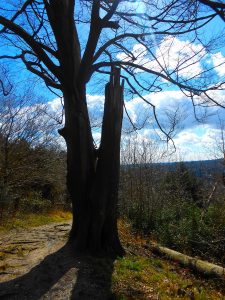 Global peace? You should expect more involvement from the UN

According to sundry reports given by peace campaigners as well as human rights groups, somebody dies from armed violence somewhere in the world every minute. Even if international conflicts has been decreasing for quite a long time, reaching lasting global peace still sounds like an extremely difficult goal.
World leaders meet at the UN headquarters in New York to discuss, among quite a lot of urgent topics, new global development agendas very often. The body’s eight millennium development goals (for instance, the eradication of extreme poverty and hunger) expired in 2015, giving UN member states the opportunity to shape the future of development. They also had the chance to establish peace and stability at the centre of the debate.
In countries involved in fighting and disaster, development tends to stress promoting economic growth and progress in specific social topics, i. e. health as well as education. Basic issues for lasting peace and stability – such as certainty of law and justice, good governance, social cohesion, economic and environmental sustainability – have been underrated so far.
Unless the current model changes, the cost as well as the risks of global and local implications will increase. We are experiencing longevity and diffusion of fighting, the incidence and severity of disasters, degradation of the environment, depletion of natural resources, international crime, fragmenting societies before considered as stable, financial crises and various forms of inequality. Such dangerous trends are very closely interconnected.
In compliance with the UN development program (UNDP), members should respond to crises and support long-term progress, since experience shows that sustainable development is closely connected with the advancement of lasting peace and stability.
Nevertheless, some politicians still argue against including peace and stability in a new global development agenda. One of the most common of these arguments is that building long-term peace and stability is separate from the work of long-term human development. In fact, peace and stability fall inside the boundaries of development. The two should proceed side by side.
Violence not only claims lives, but also unravels the very fabric of society, leaving schools hospitals and facilities destroyed and a devastated population suffering physical as well as psychological stress. If we look at the facts, 9 out of 10 countries with the lowest human development index have experienced conflict within the past 30 years, and about 40% of fragile and post-conflict countries relapse within 10 years.
Investing in peace, stability and transparent and accountable governance is basic to long-term development and prosperity. For example, in Ghana, once famous for political instability, military coups and violence, nationally led efforts with international support to address inter-ethnic tensions and help dialogue across all sectors of society has paid off.
Ghana boasts years of stability, peaceful elections and has achieved significantly larger and more rapid increases in its human development index (HDI) than predicted for countries at a similar level of HDI value. At present, Ghana is one of the most stable African states, from a political point of view, with values of patronage, tolerance and mutual respect for the different ethnic groups are common across the population.
Another argument you can often hear is that mixing peace and security efforts with development work can compromise national sovereignty. The reality is that early action to address the root causes of crisis, such as social inequality or low access to justice and security, is key to preventing brewing tensions from escalating into full-blown conflict. Waiting for the Security Council to intervene under “exceptional circumstances” may prove too late for thousands and thousands of people.
In today’s world of social media and instant connections, ideas and even violence can spread like wildfire. One dramatic and tragic act of protest by a fruit seller in Tunisia started simmering tensions across borders in Mediterranean Africa.
The riots that followed were a reflection of tensions and social and economic inequalities that had been beneath the surface for years. If somebody had chosen an alternative development pathway based on inclusive growth and the rule of law, the outcome could have been quite different.
Moreover, some argue that we cannot work effectively towards such goals, because you cannot measure peace and stability. Even if our experience with measuring progress against such targets is somewhat limited, the fact that they are measurable is unquestionable. So many initiatives, tools and mechanisms exist in order to identify and measure conflict- and violence-prevention outcomes, including inside the UN organisation.
For instance, in East Timor or Timor-Leste, when returning refugees and internally displaced people destabilized the country’s fragile peace between 2007 and 2009, the UNDP and its partners trained community mediators to decrease tensions around land ownership and helped the government to establish a peace-building department. At least 13,000 families were able to return sound and safe to their homes by 2010.
To evaluate such and similar results, UNDP tracks success in terms of milestones a country reaches – from accepting the need for development and conflict prevention to including such prevention within national policies.
While armed violence and conflict continue to waste lives, destroy infrastructure and deplete employment chances, their most destructive force lies in derailing nations and societies from their long-term development goals and prospects for a brighter future. During the future discussions surrounding the next global development framework to succeed the millennium development goals, world leaders must work together to include peace, good governance and stability under debate.