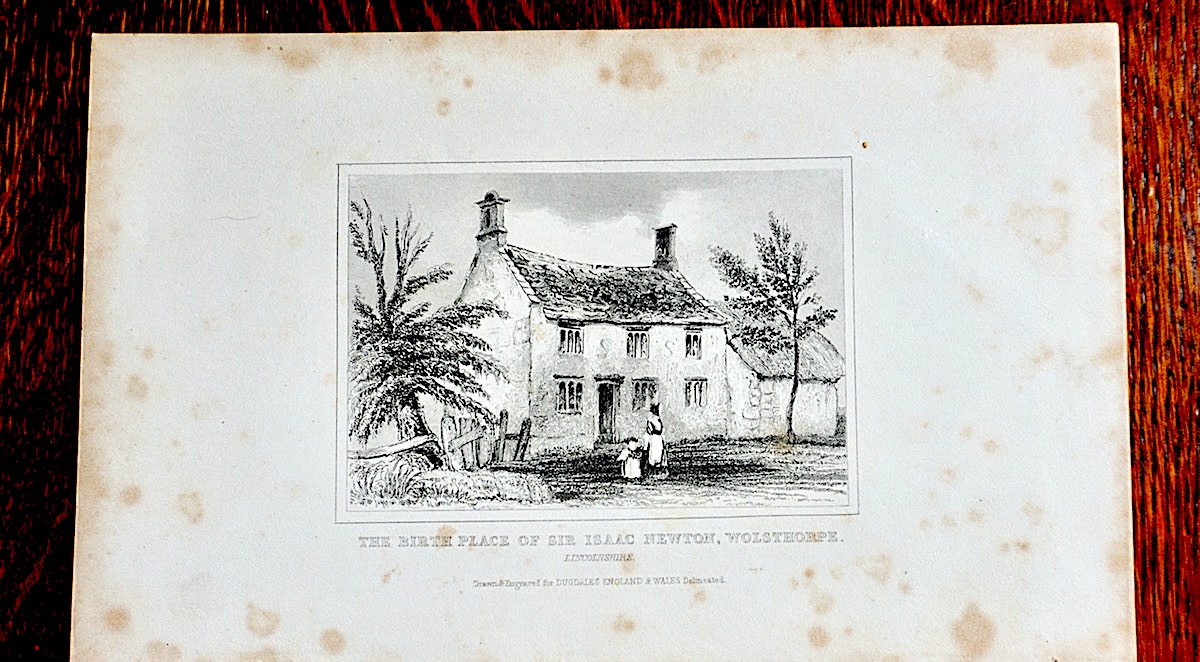 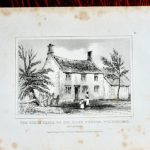 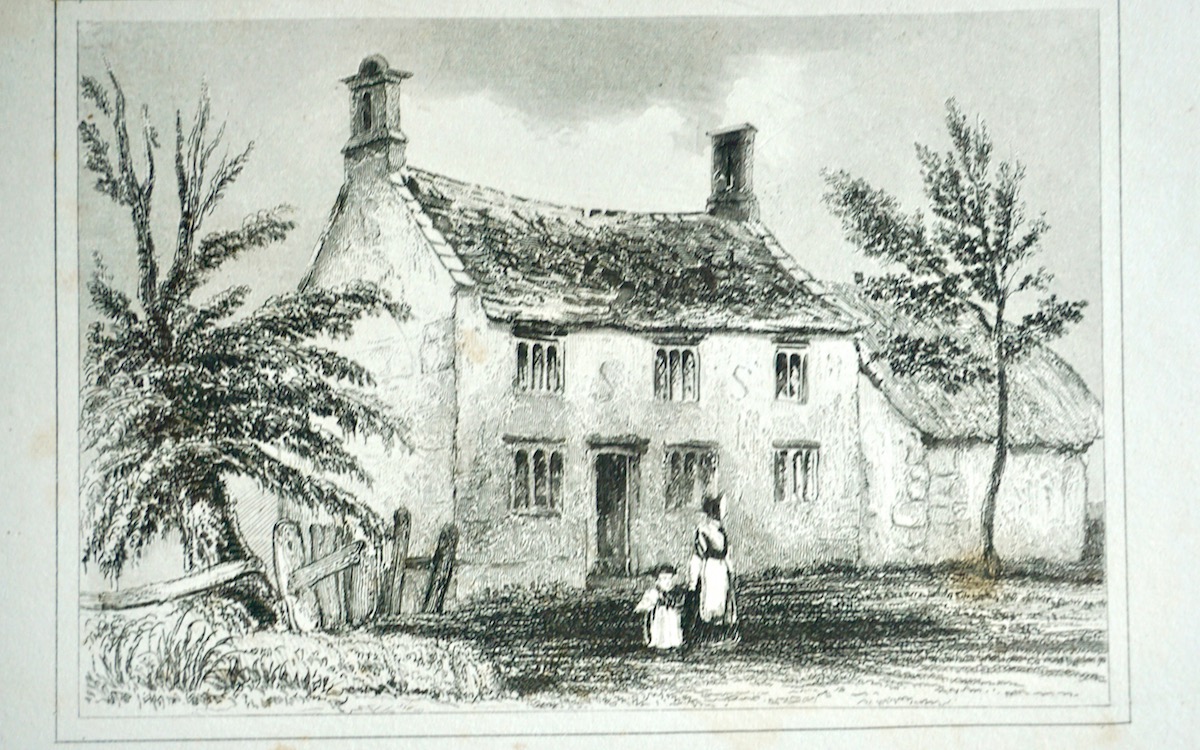 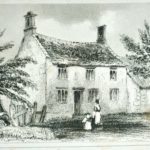 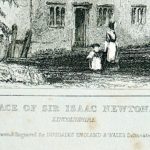 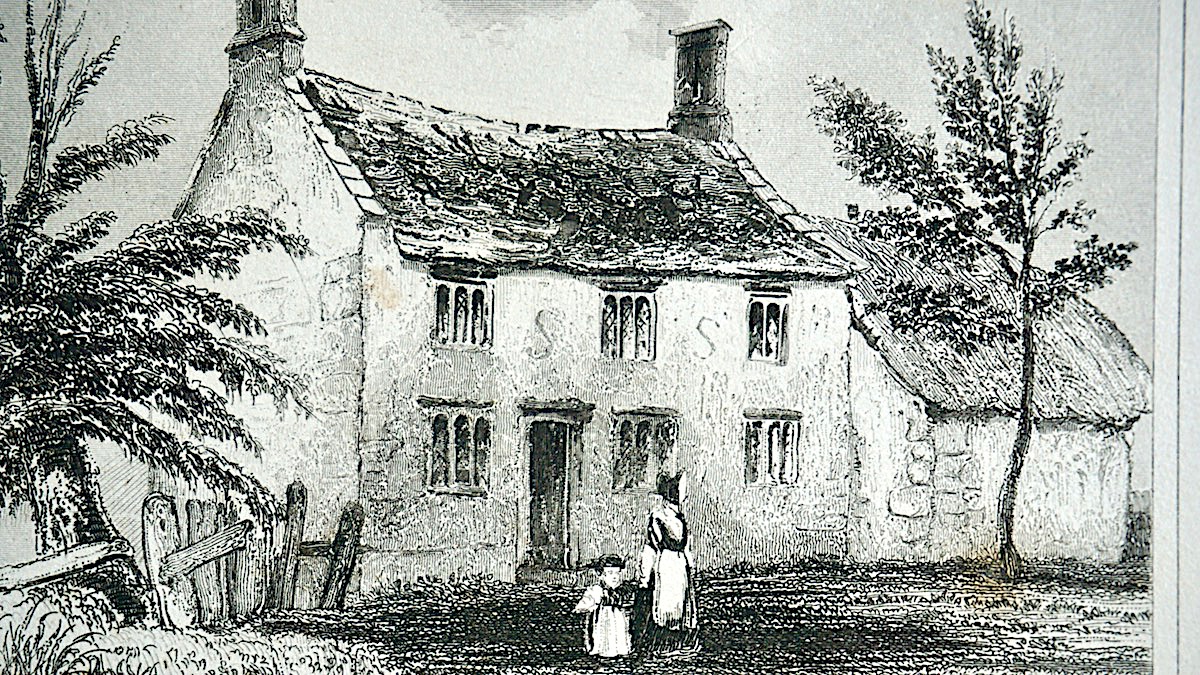 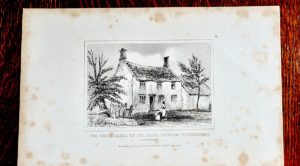 Sir Isaac Newton PRS was an English mathematician, astronomer, and physicist (described in his own day as a “natural philosopher“) who is widely recognised as one of the most influential scientists of all time and a key figure in the scientific revolution. His book Philosophiæ Naturalis Principia Mathematica(“Mathematical Principles of Natural Philosophy”), first published in 1687, laid the foundations of classical mechanics. Newton also made seminal contributions to optics, and he shares credit with Gottfried Wilhelm Leibniz for developing the infinitesimal calculus.

Woolsthorpe Manor in Woolsthorpe-by-Colsterworth, near Grantham, Lincolnshire, England, is the birthplace and was the family home of Sir Isaac Newton. He was born there on 25 December 1642 (old calendar). At that time it was a yeoman’s farmstead, principally rearing sheep. Newton returned here in 1666 when Cambridge University closed due to the plague, and here he performed many of his most famous experiments, most notably his work on light and optics. This is also said to be the site where Newton, observing an apple fall from a tree, was inspired to formulate his law of universal gravitation.

Thanks to Wikipedia for the linked information.