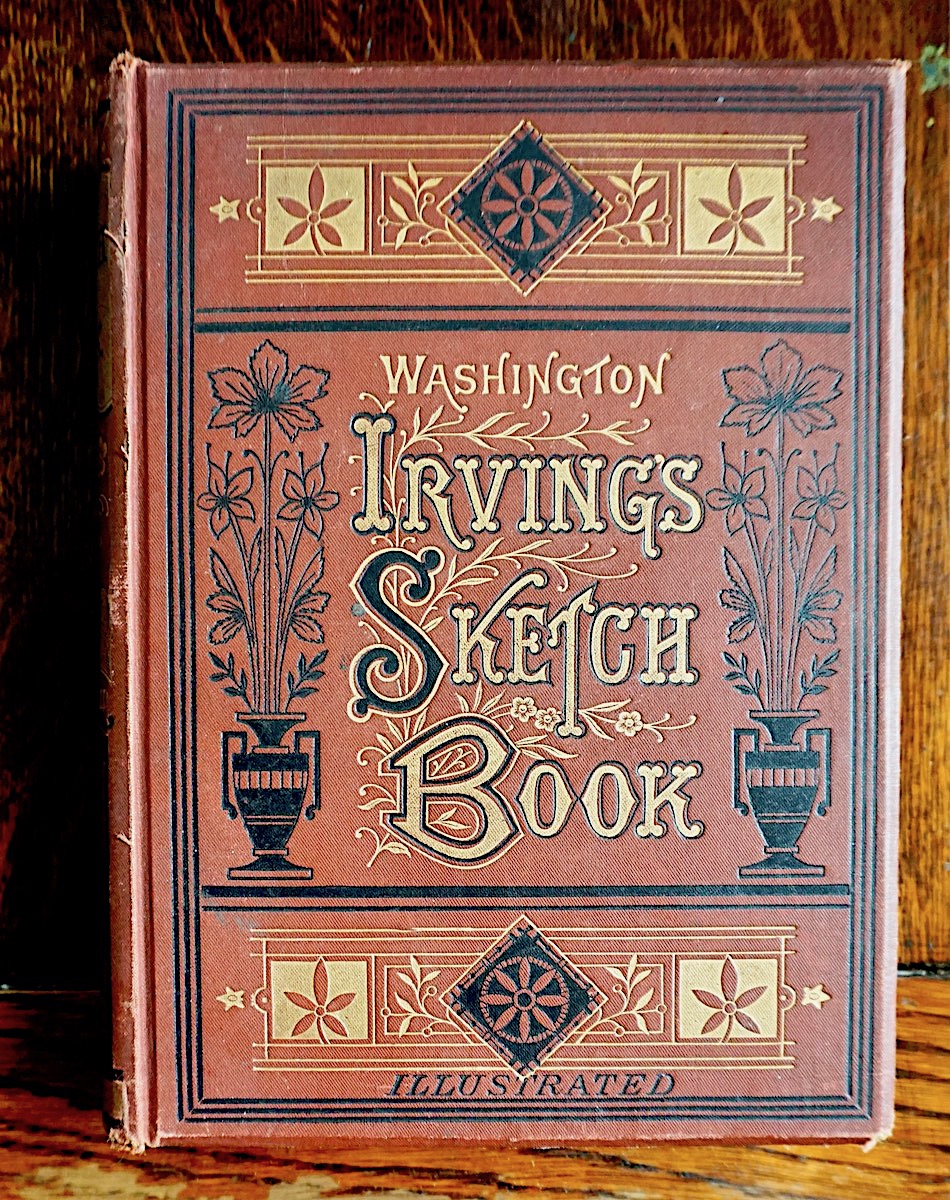 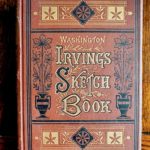 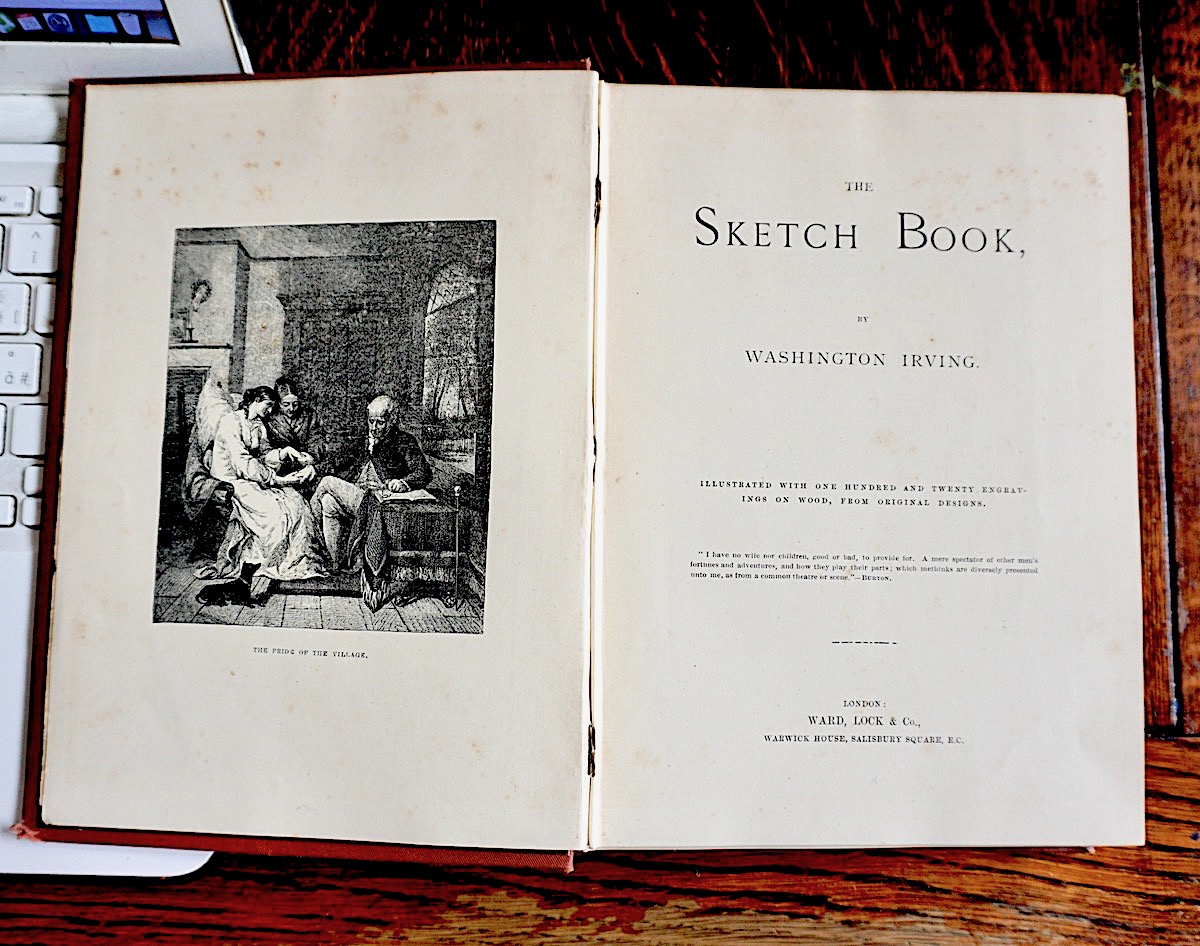 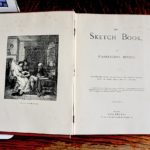 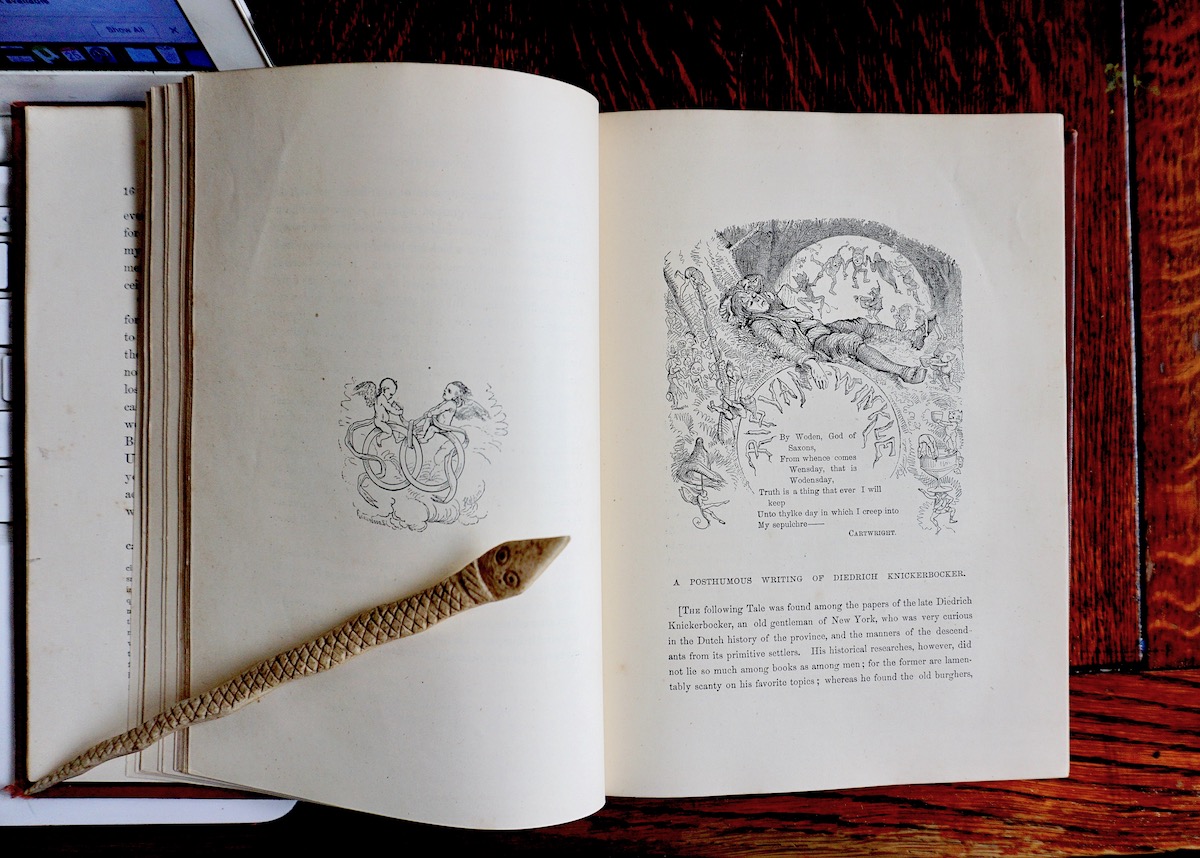 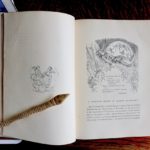 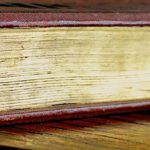 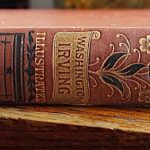 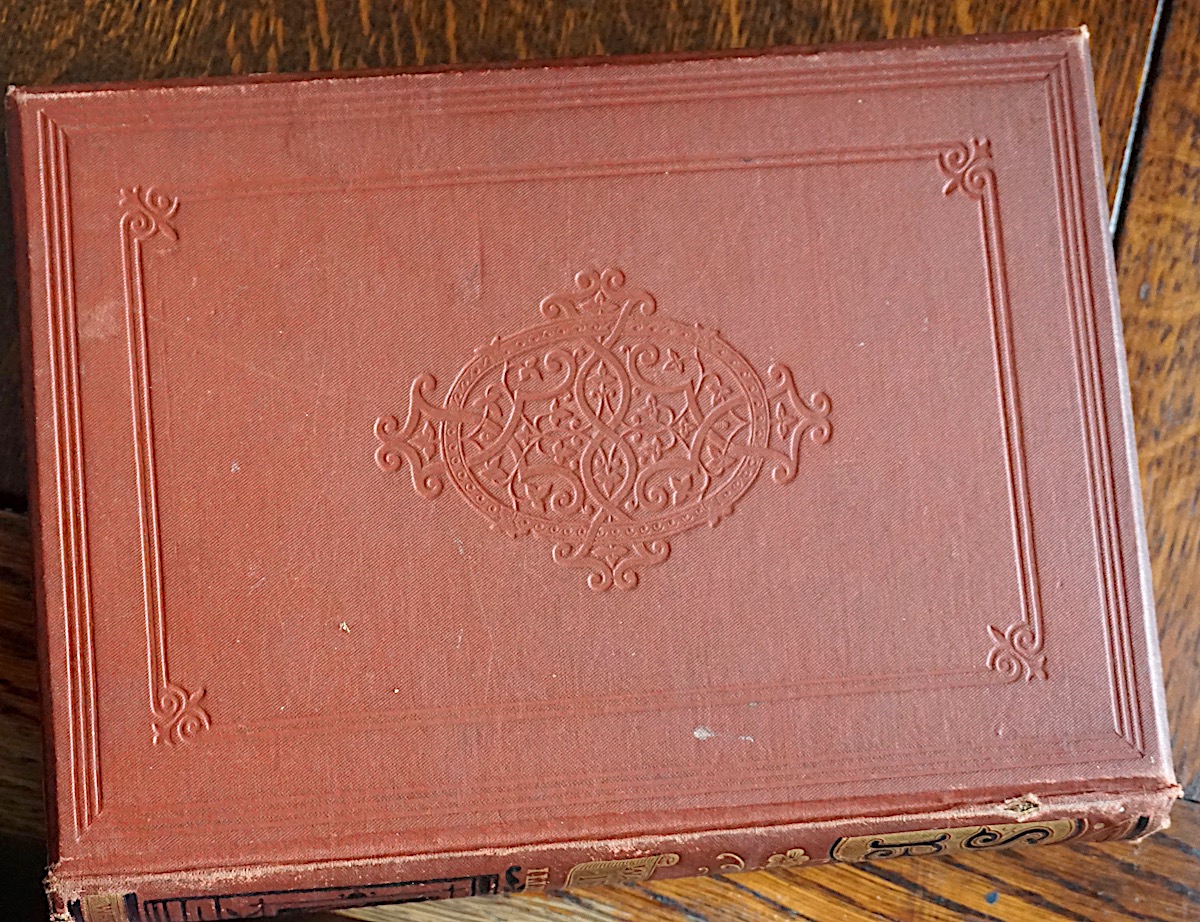 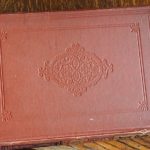 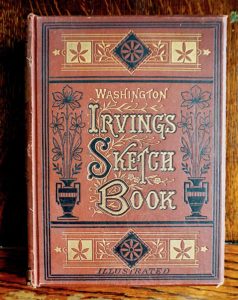 Washington Irving (April 3, 1783 – November 28, 1859) was an American short story writer, essayist, biographer, historian, and diplomat of the early 19th century. He is best known for his short stories “Rip Van Winkle” (1819) and “The Legend of Sleepy Hollow” (1820), both of which appear in his collection, The Sketch Book of Geoffrey Crayon, Gent. His historical works include biographies of Oliver Goldsmith, Muhammad, and George Washington, as well as several histories of 15th-century Spain dealing with subjects such as Alhambra, Christopher Columbus, and the Moors. Irving served as the U.S. ambassador to Spain from 1842 to 1846.

He made his literary debut in 1802 with a series of observational letters to the Morning Chronicle, written under the pseudonym Jonathan Oldstyle. After moving to England for the family business in 1815, he achieved international fame with the publication of The Sketch Book of Geoffrey Crayon, Gent., serialized from 1819–20. He continued to publish regularly—and almost always successfully—throughout his life, and just eight months before his death (at age 76, in Tarrytown, New York), completed a five-volume biography of George Washington.

Be the first to review “The Sketch Book by Washington Irving, 1820-30” Cancel reply