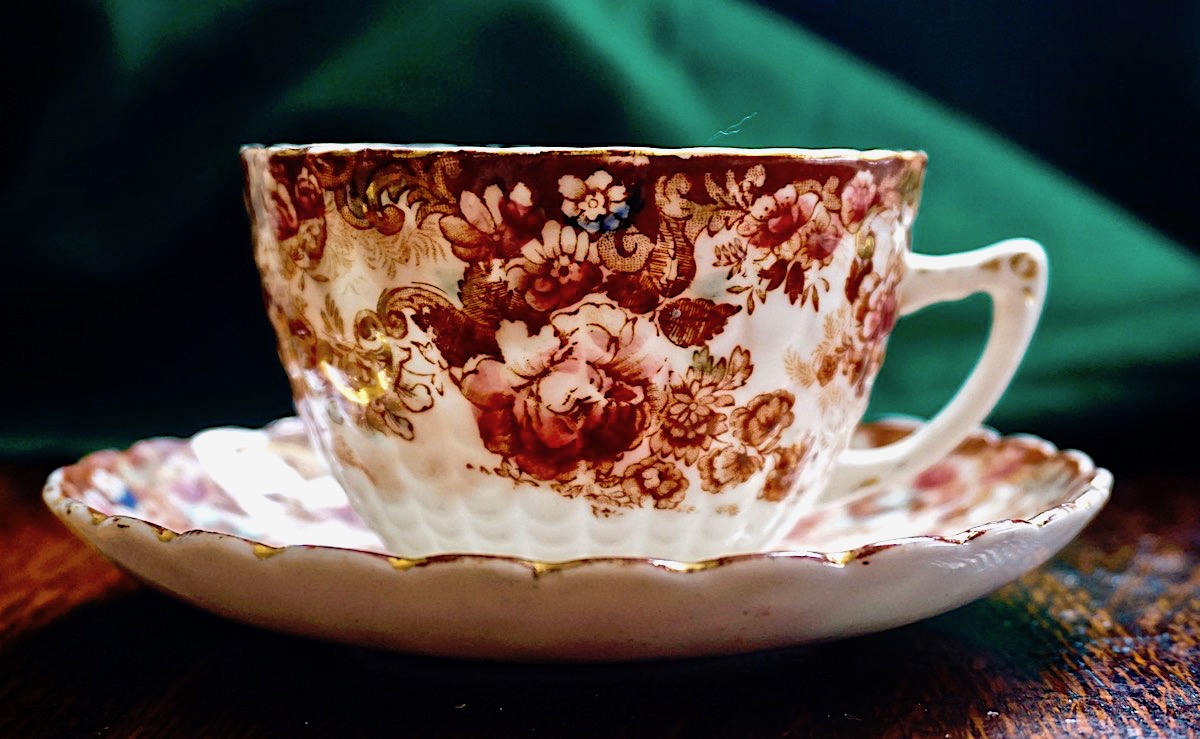 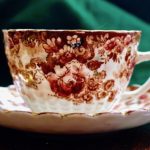 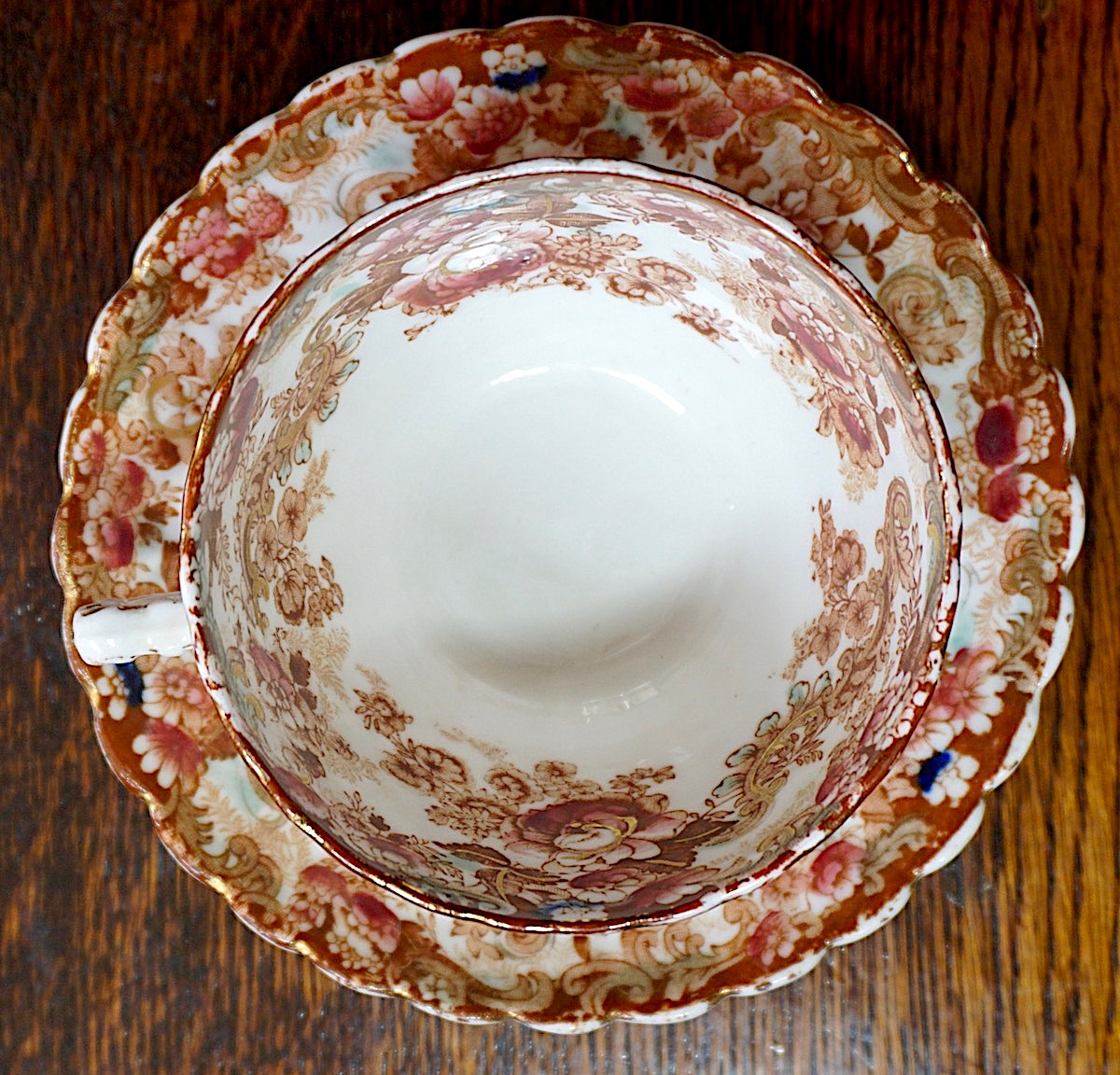 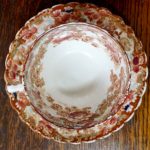 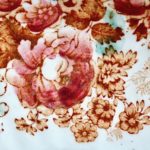 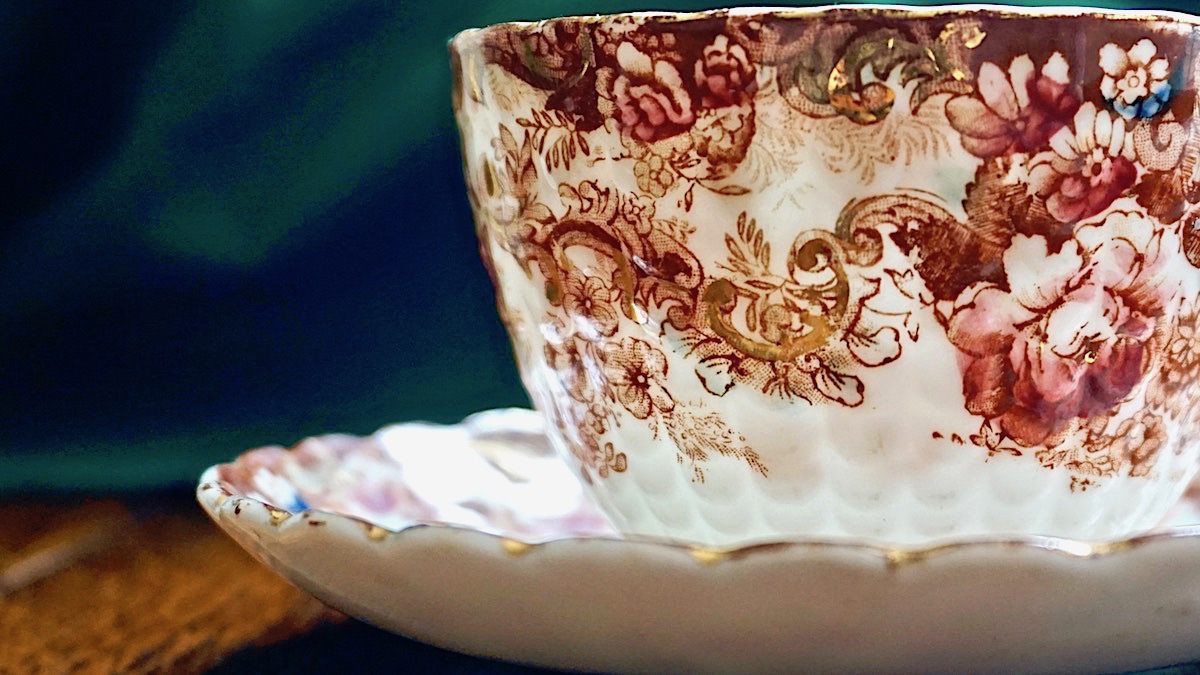 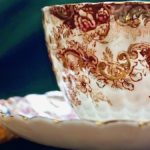 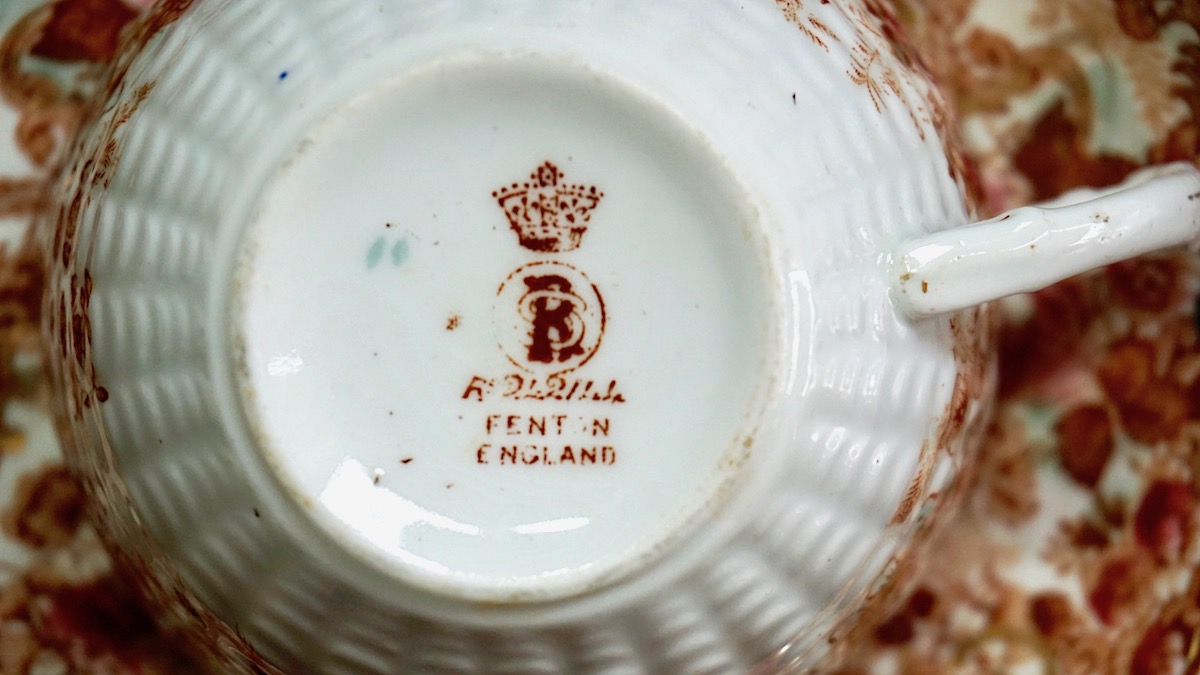 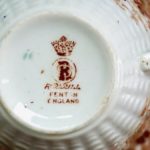 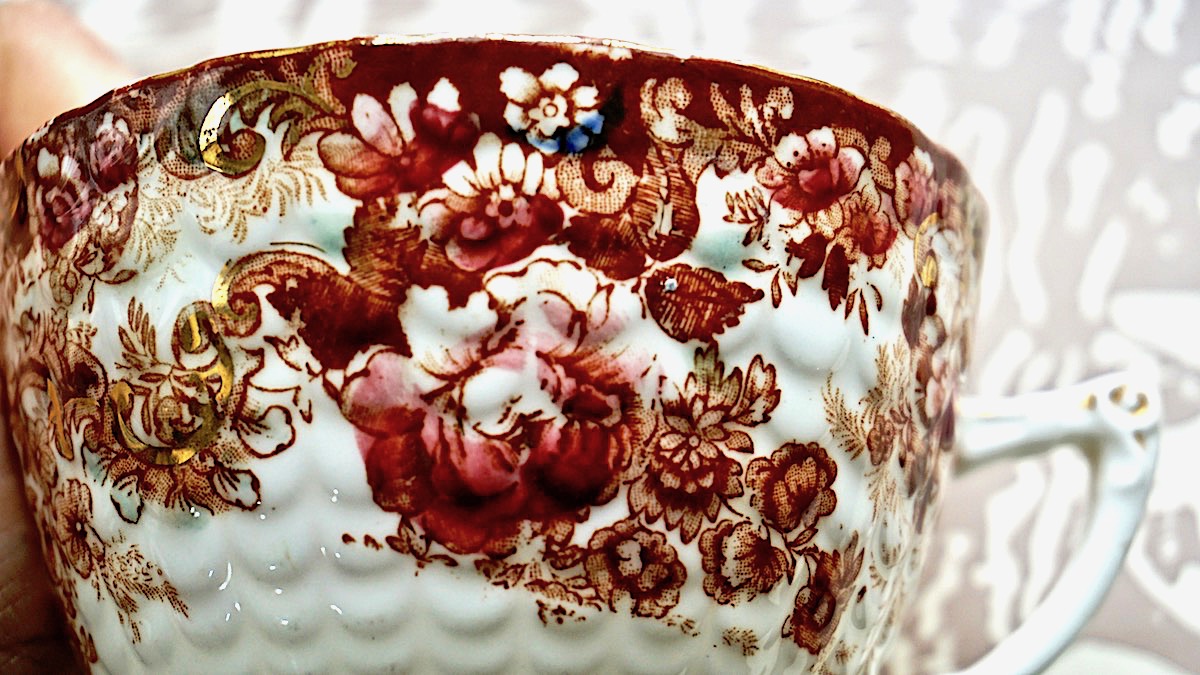 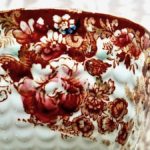 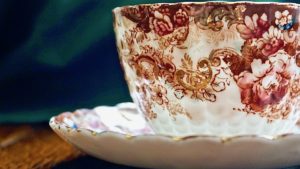 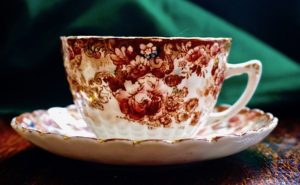 Samuel Radford was the youngest of the four sons of Edward Thomas and Sarah Radford.

In the 1861 census Samuel is listed as a ‘flower painter on China’ at the age of about 17.

In 1863 in Fenton, Samuel married Mary Ellen Ward and they moved to Glasgow in Scotland, where their first child William Ward Radford, was born in 1867 – but they were back in Fenton, Staffordshire by the time their next child, Mary was born, a year later, in 1868.

The family lived on Pratt Street, Fenton, and in the early eighteen seventies Samuel was employed once again as a ‘China painter and decorator’.

By 1881 he was listed as China manufacturer, employing 77 persons (possibly during a partnership with Joseph Amison). Samuel went into the business of China Manufacturing in his own right by 1885 in High Street, Fenton.

His sons William Ward, Samuel Jnr and Frederick all worked with their father either as clerks, Managers or warehousemen.

The Radford factory made some wonderful elaborately shaped and beautifully decorated teaware and its popularity led it to be sold as far afield as Europe and North America as well as the dominions. The company passed on to Samuel’s eldest son William and then, in 1931, was sold out of the family.

It continued to run, with breaks during the 2nd World War and finally closed in the mid 1950’s. The factory was demolished around that period, bringing a close to another era in potting history.