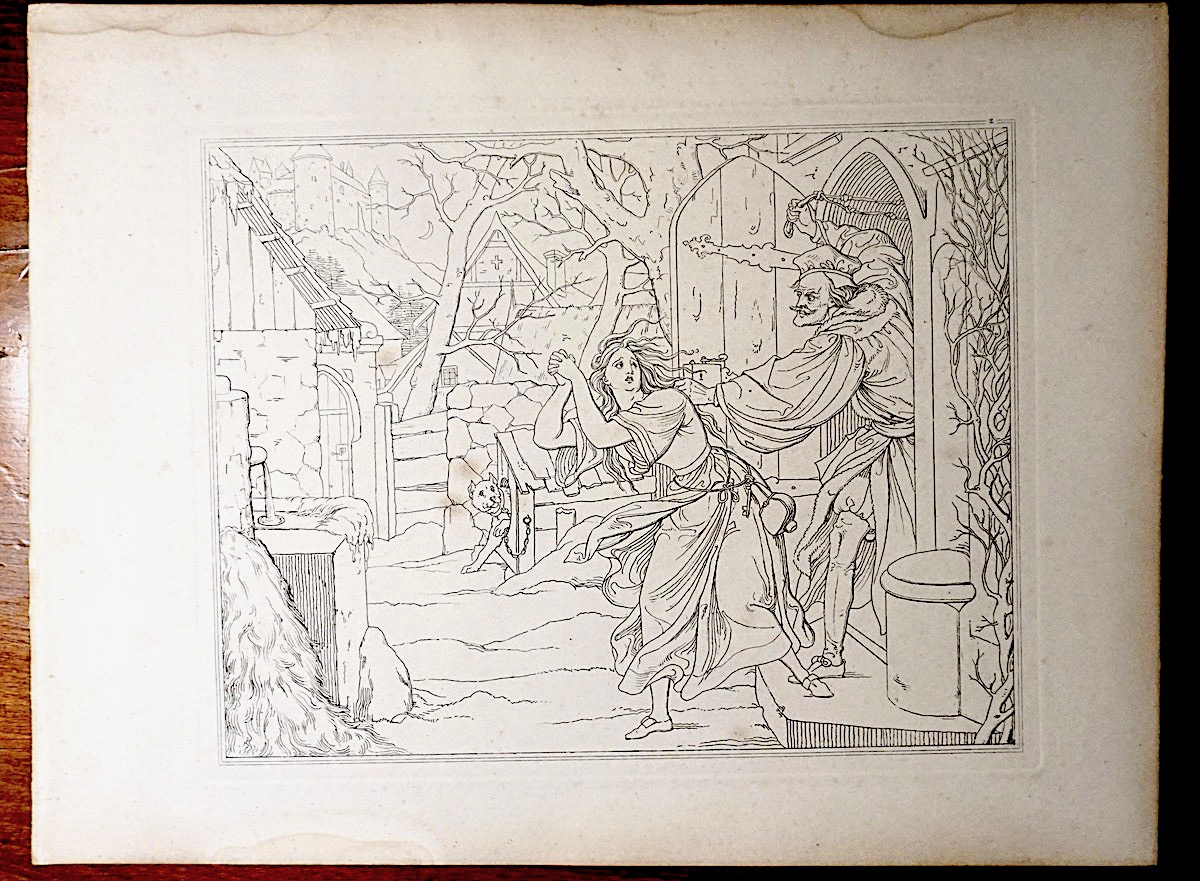 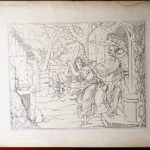 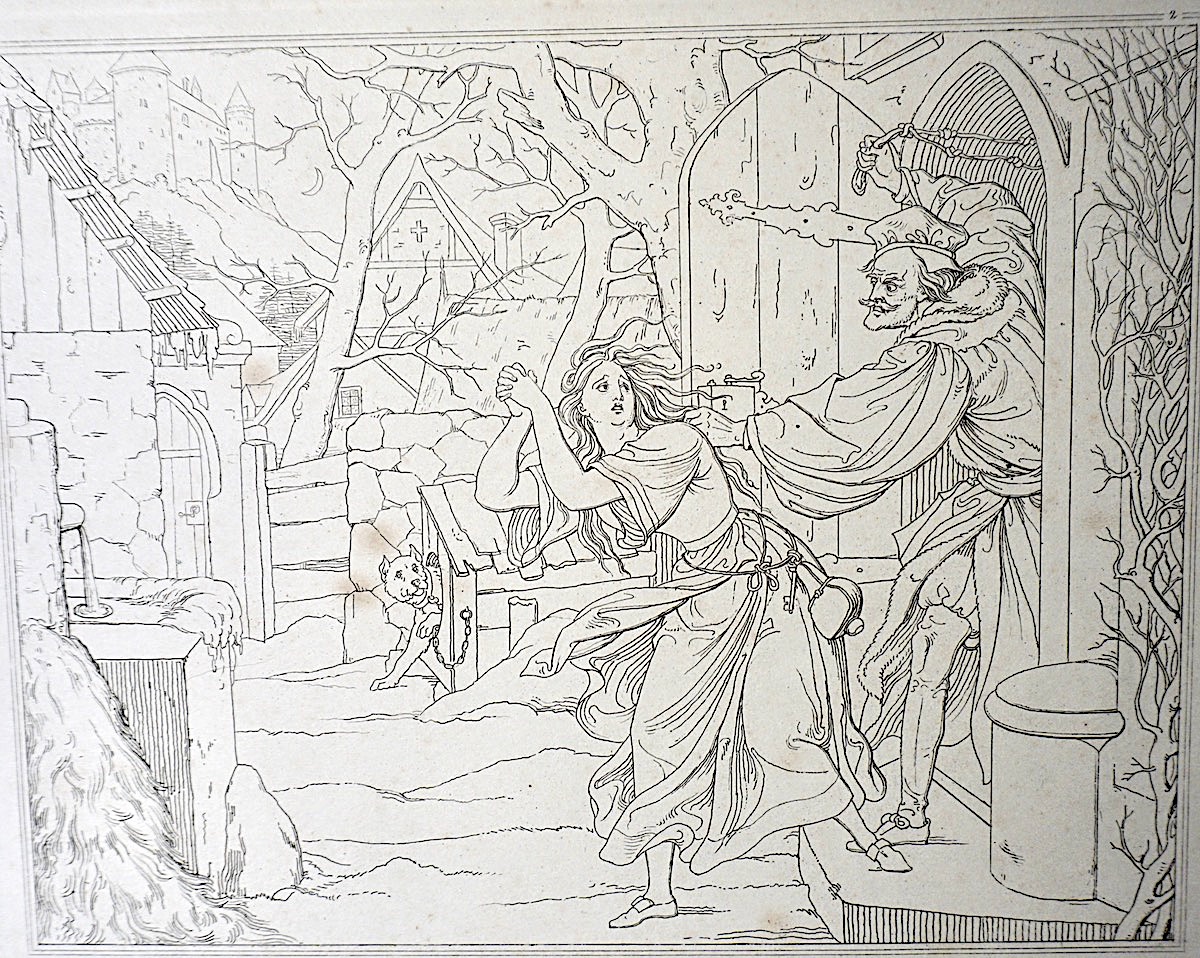 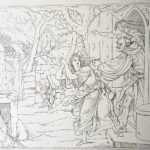 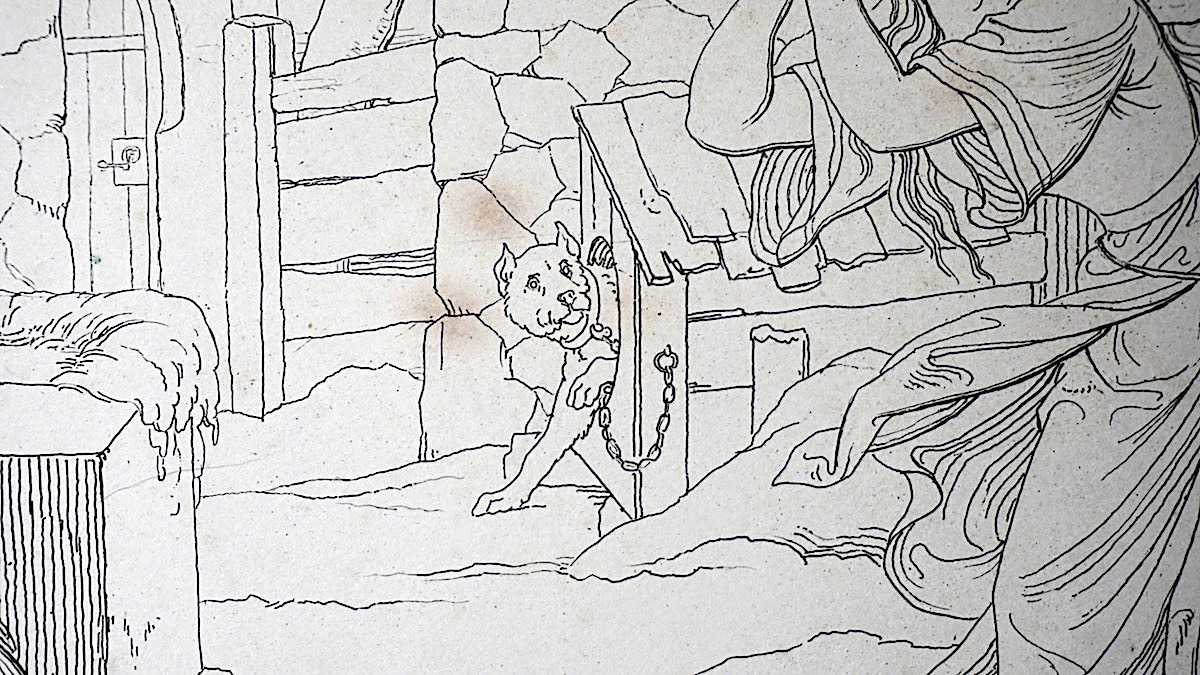 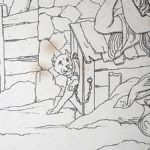 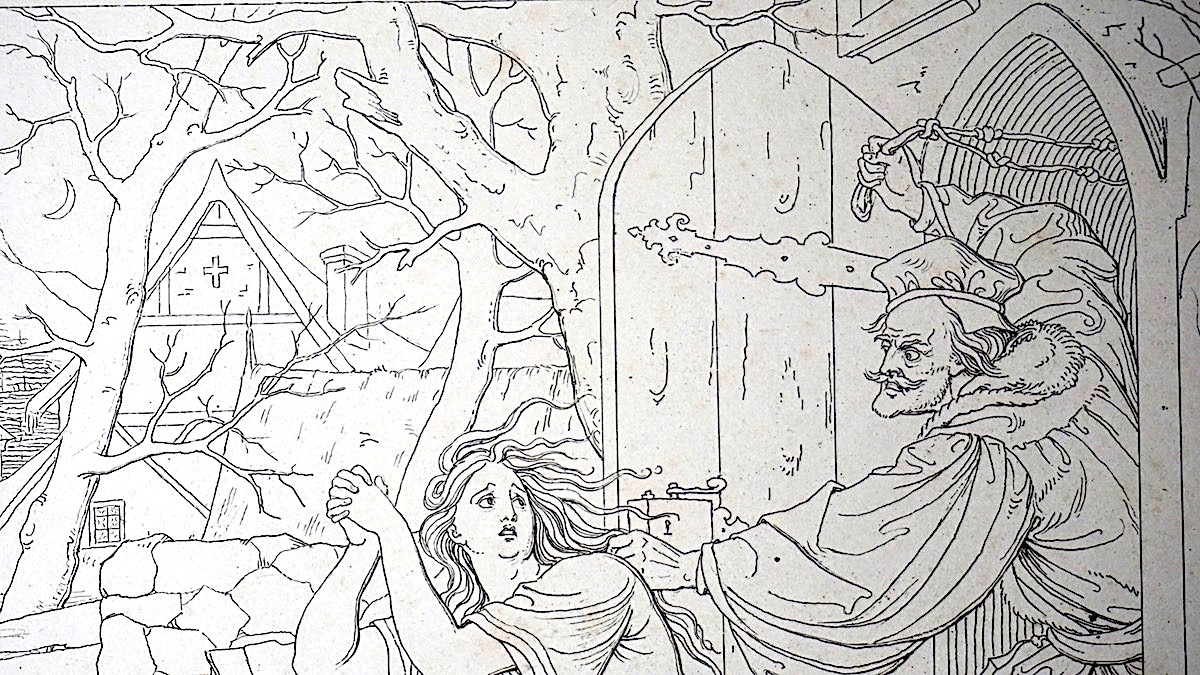 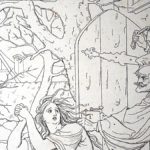 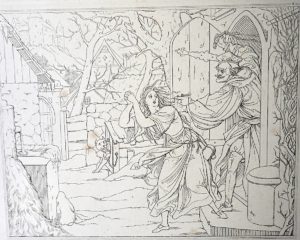 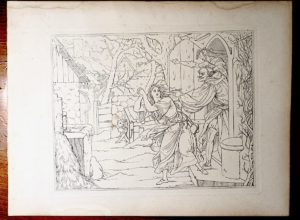 Violence against women and girls is a problem of pandemic proportions. At least one out of every three women around the world has been beaten, coerced into sex, or otherwise abused in her lifetime with the abuser usually someone known to her.[4]

Be the first to review “Antique Engraving Print, scene of violence, 1820” Cancel reply