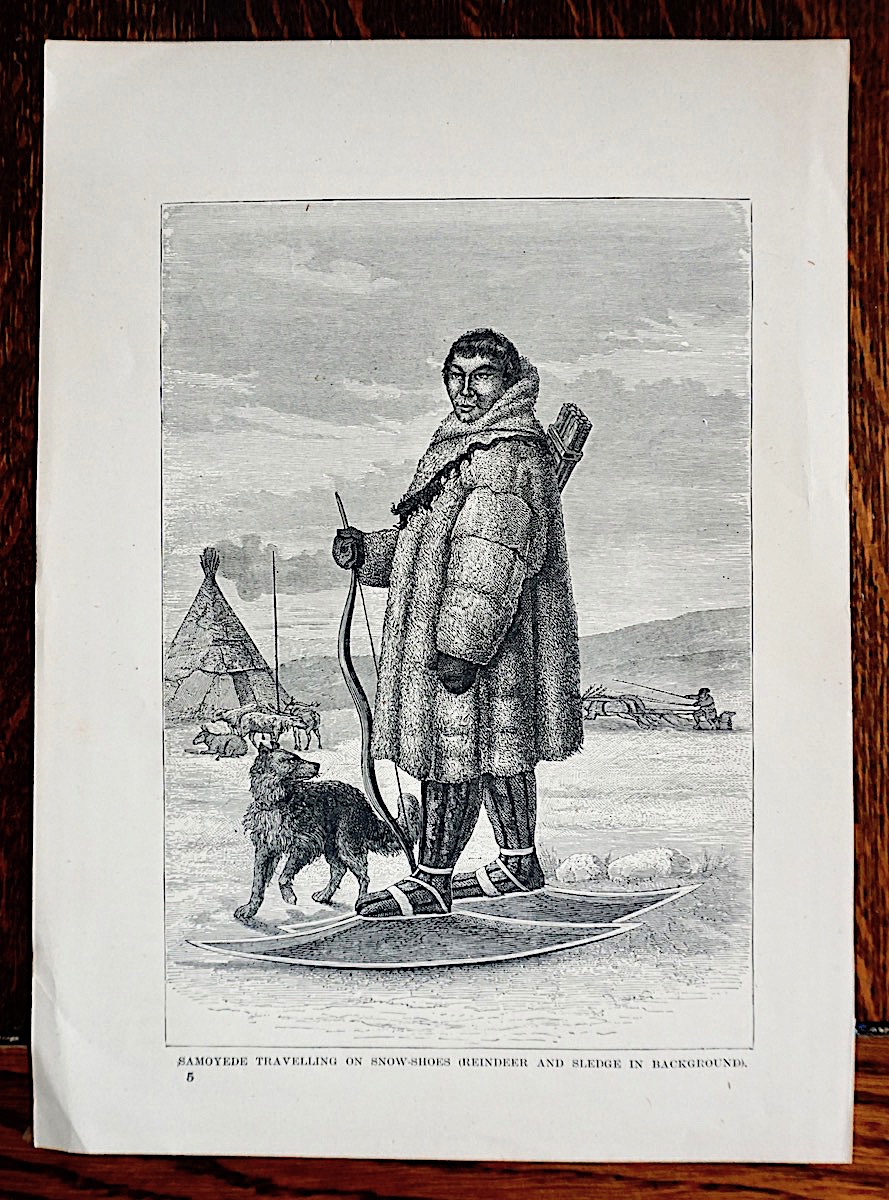 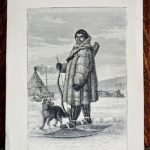 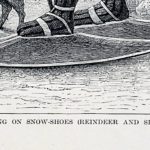 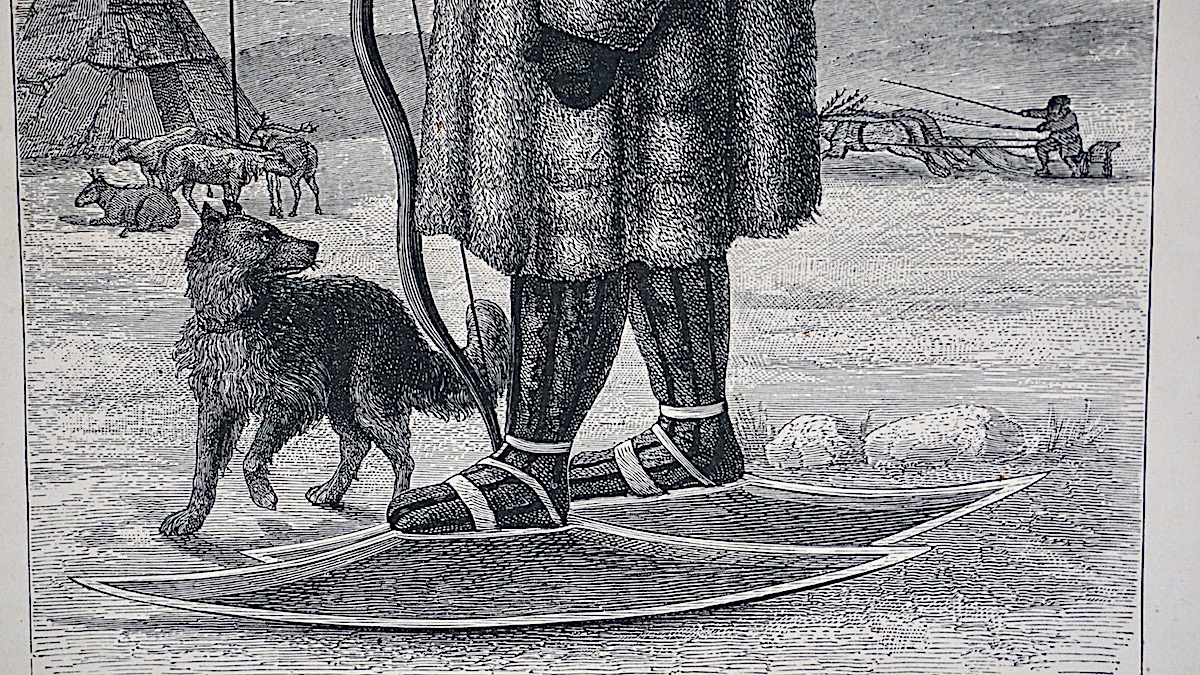 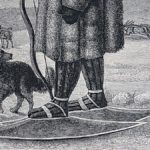 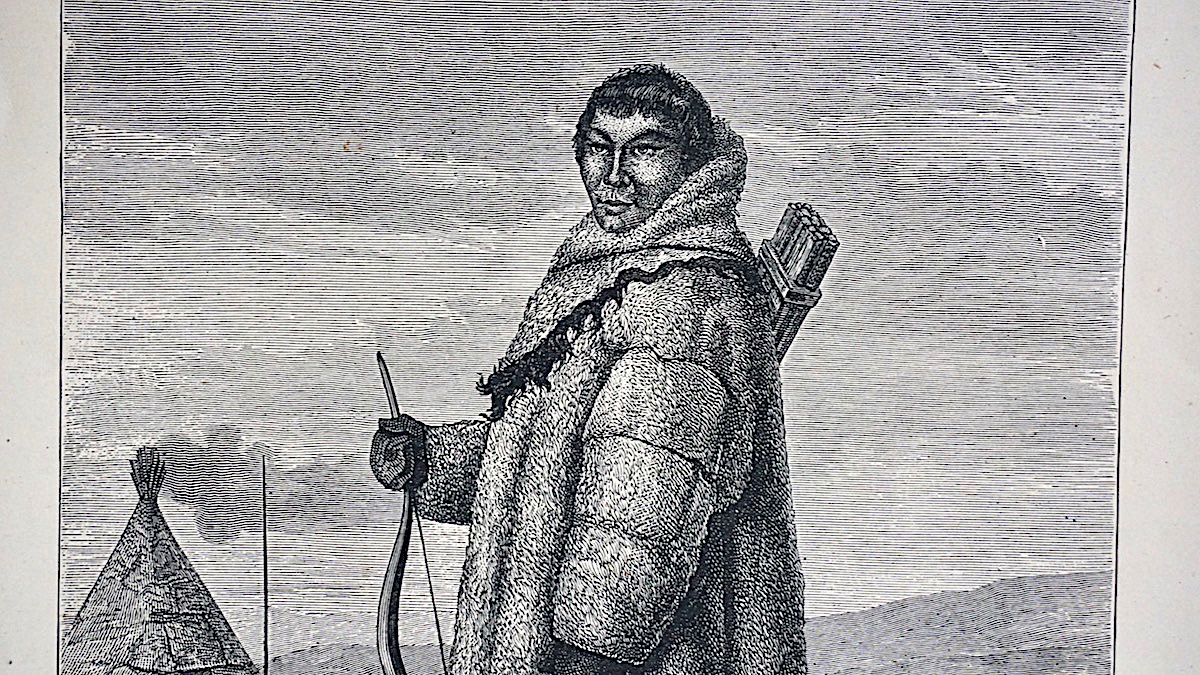 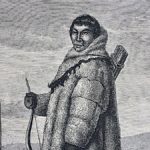 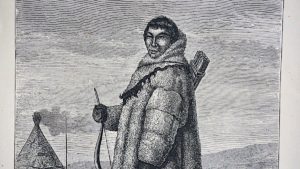 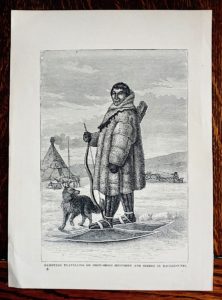 The Samoyedic people (also Samodeic people)[1] are those people that speak Samoyedic languages, which are part of the Uralic family. They are a linguistic, ethnic and cultural grouping. The name derives from the obsolete term Samoyed used in Russia for some indigenous people of Siberia.[2][3]

The largest of the Samoyedic people are the Nenets, who mainly live in two autonomous districts of Russia: Yamalo-Nenetsia and Nenetsia. Part of the Nenets and most of the Enets and Nganasans used to live in Taymyria autonomous district (formerly known as Dolgano-Nenetsia), but today this area is a territory with special status within Krasnoyarsk Krai. Most of the Selkups live in Yamalo-Nenetsia, but there is also significant population in Tomsk Oblast.

Be the first to review “Samoyede Travelling on show-shoes, 1877” Cancel reply