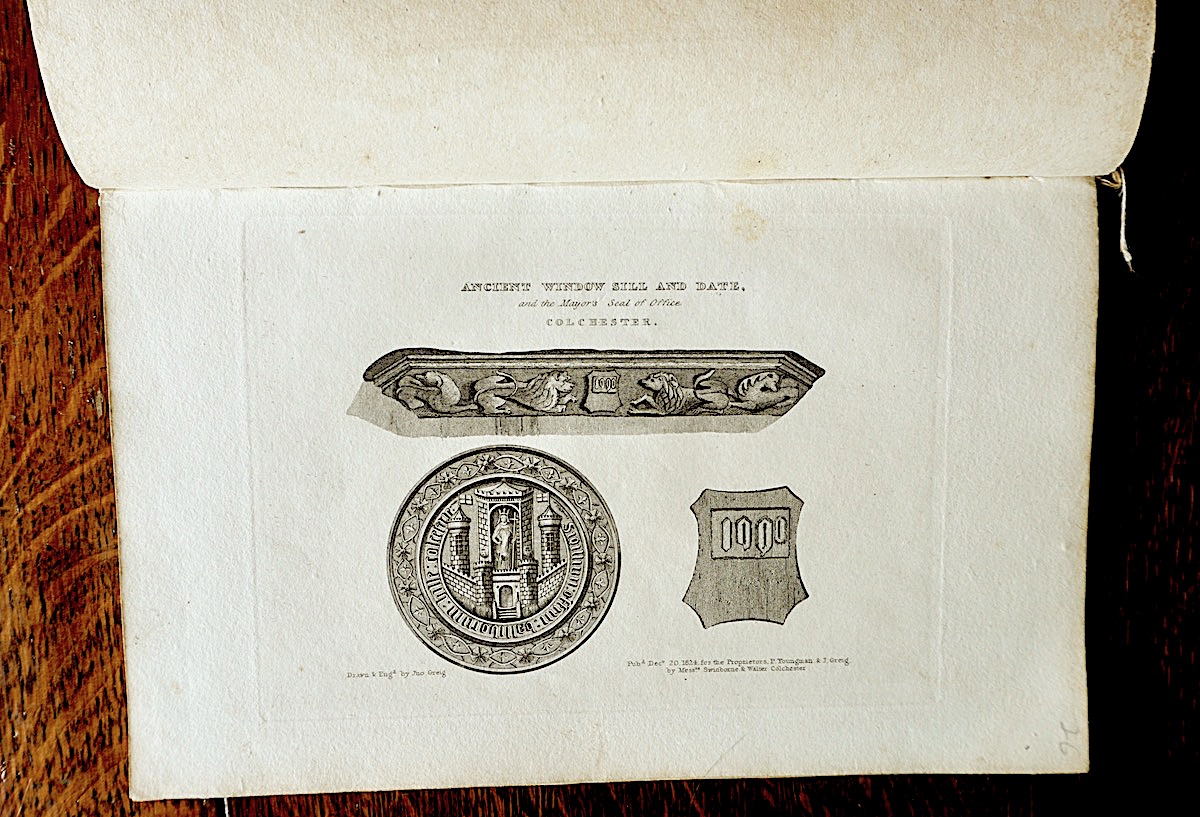 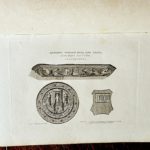 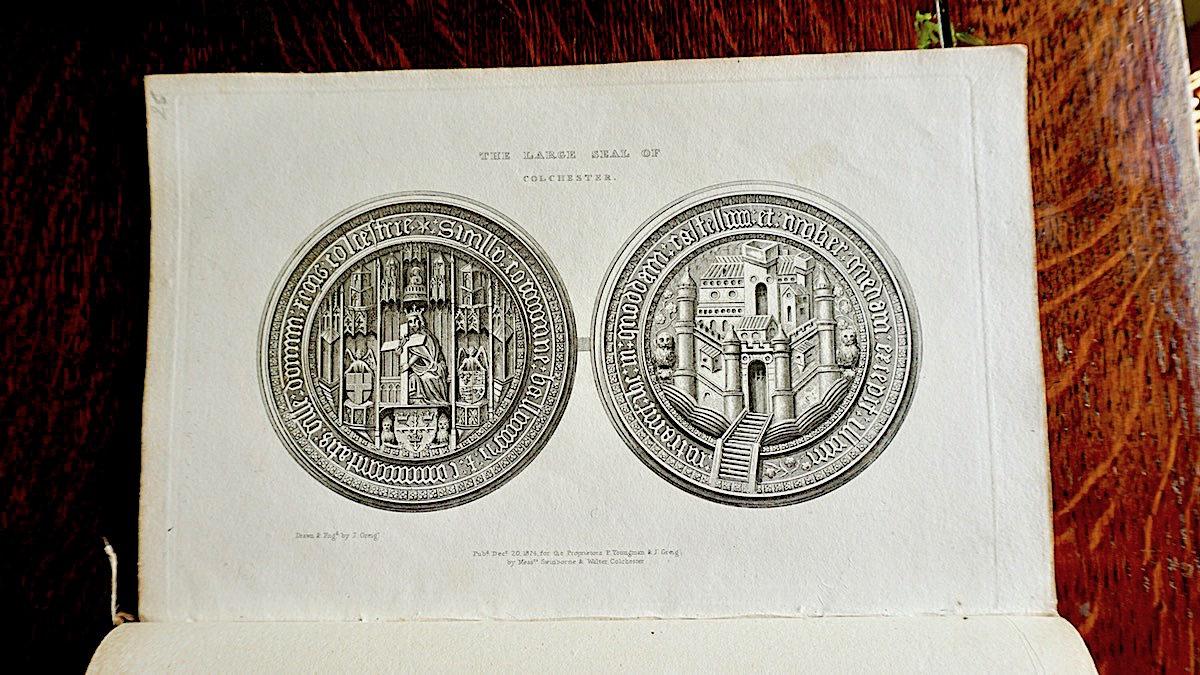 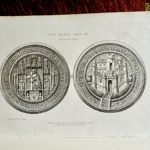 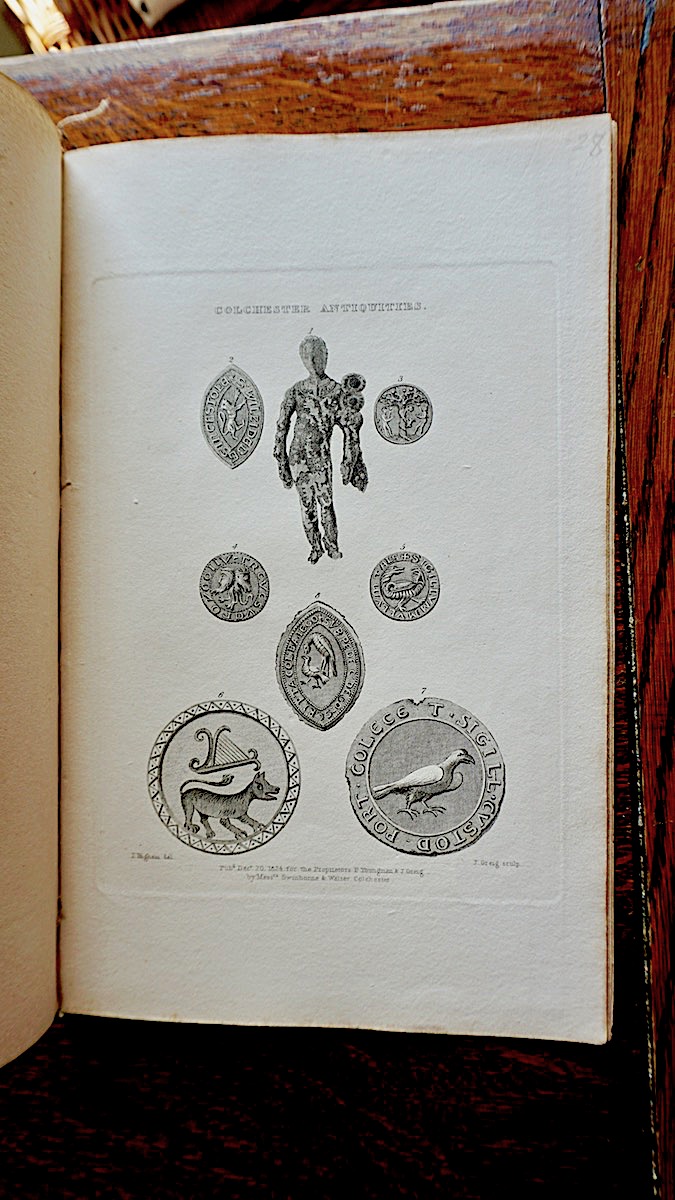 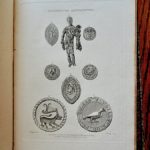 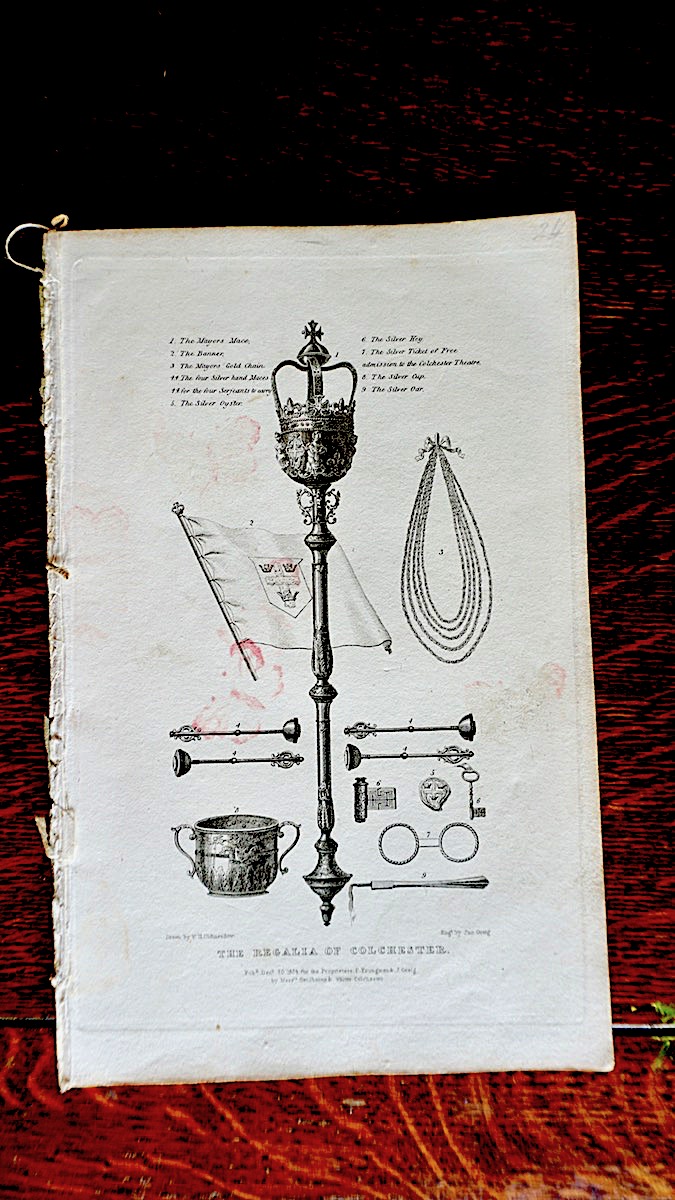 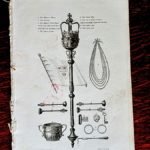 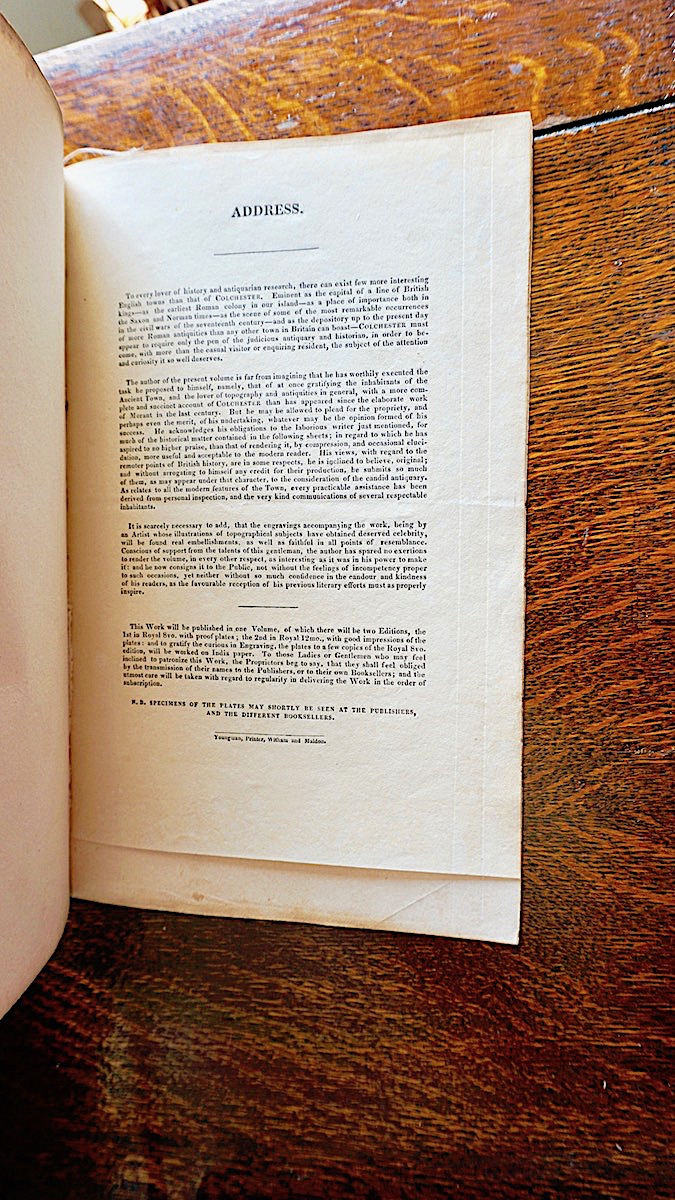 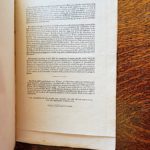 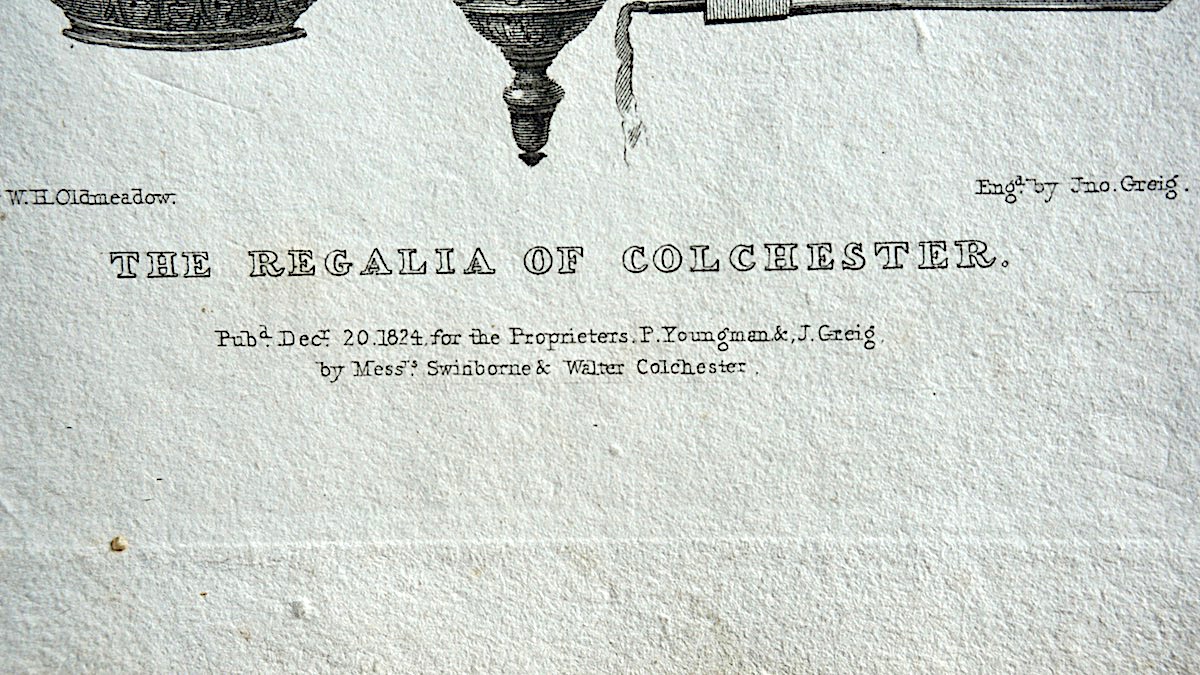 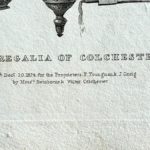 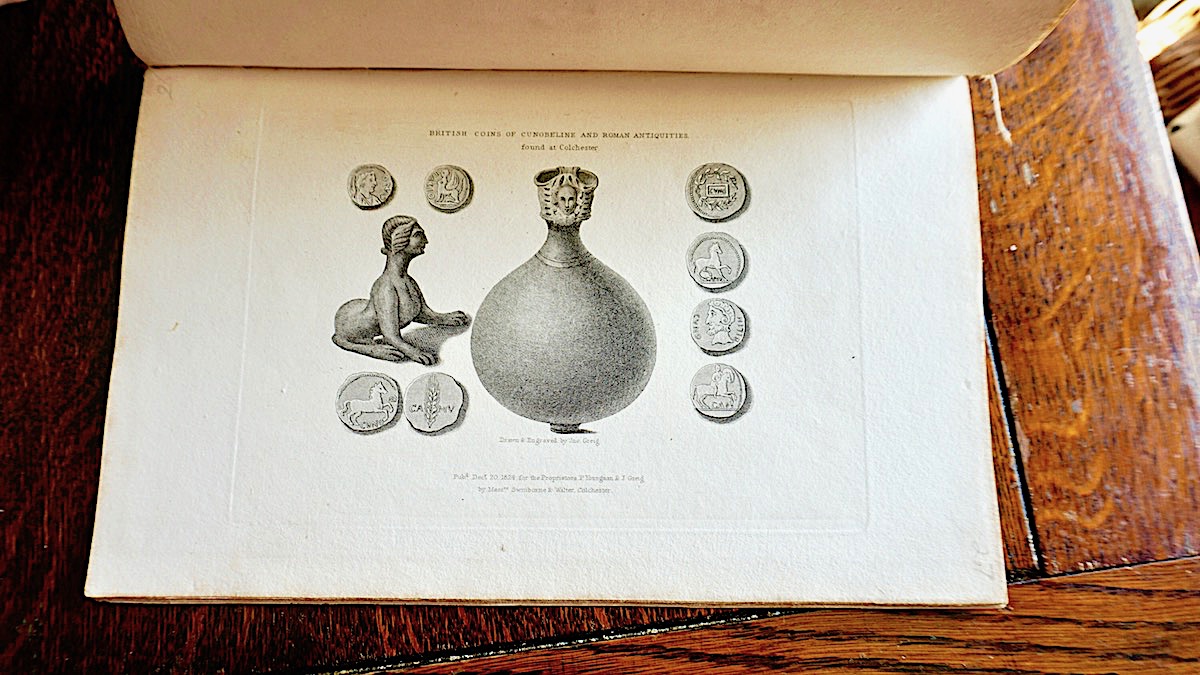 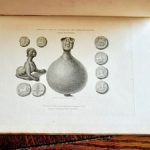 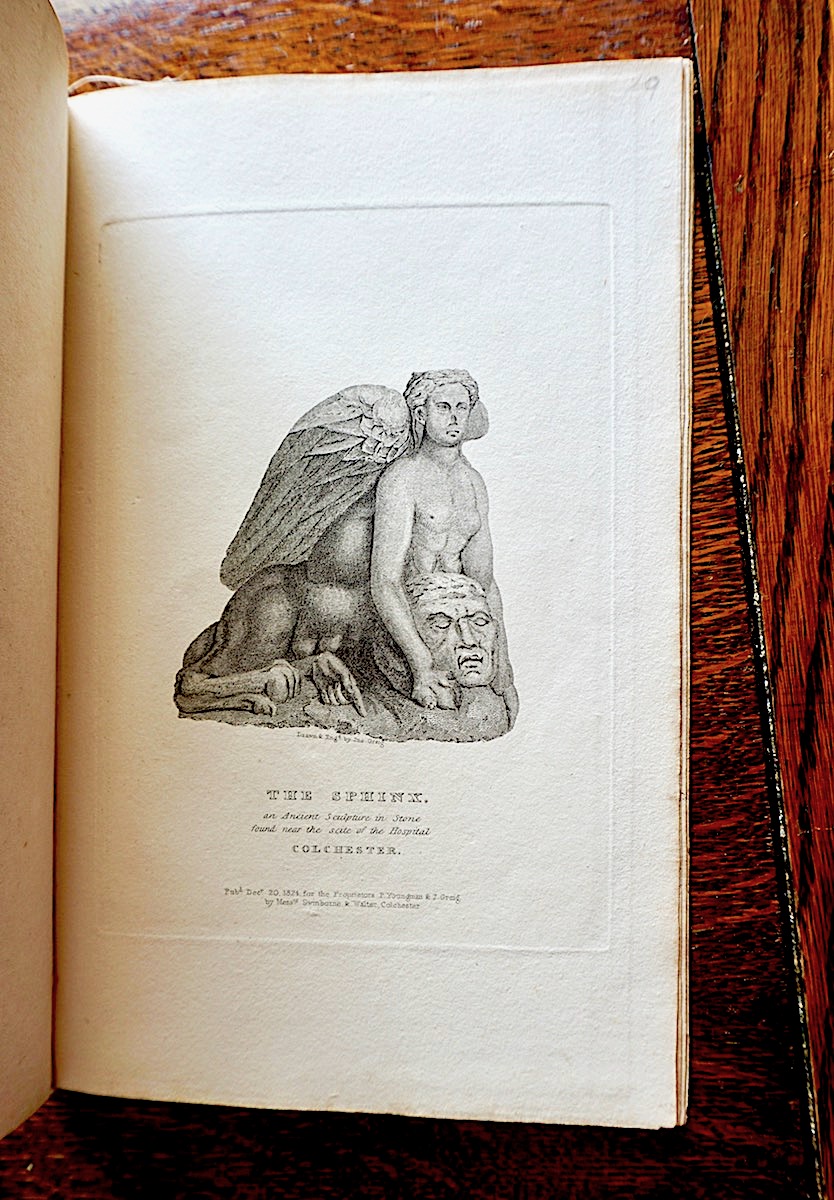 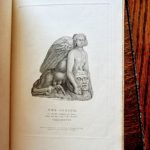 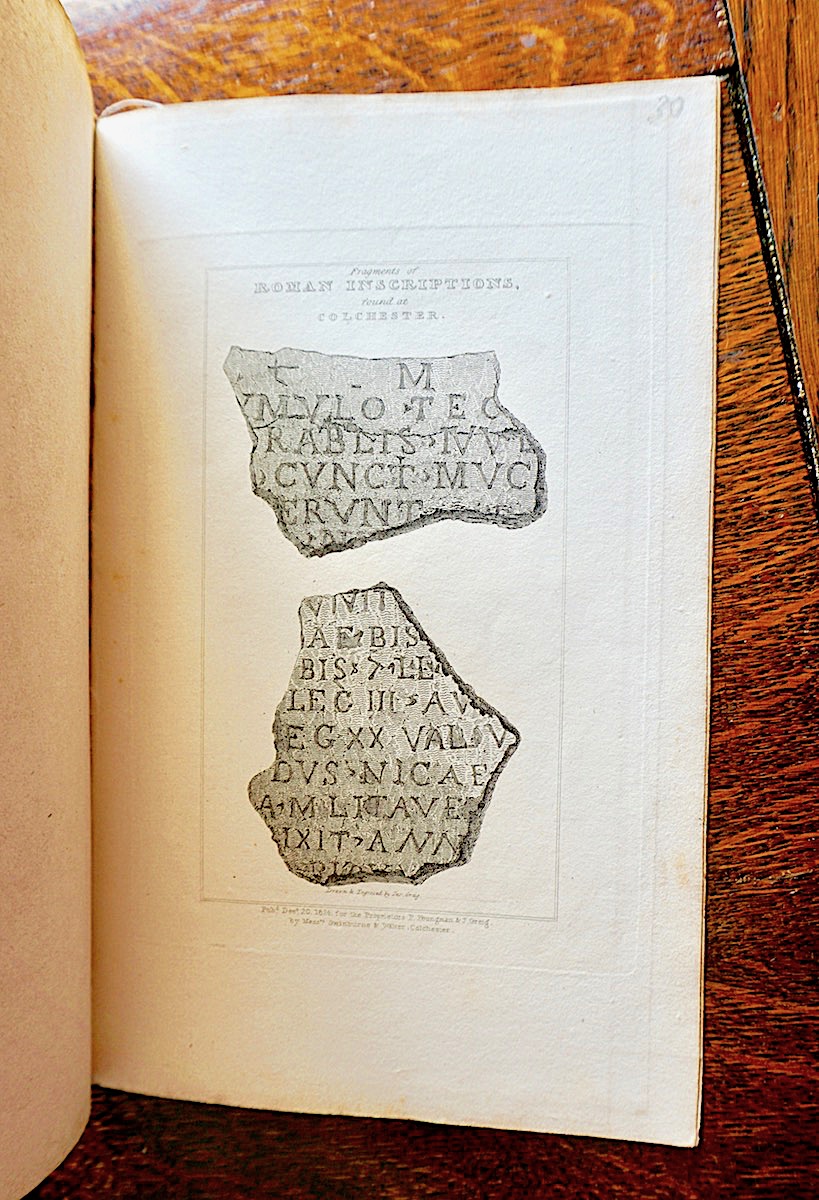 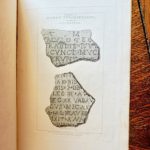 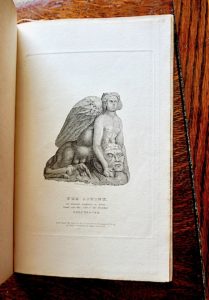 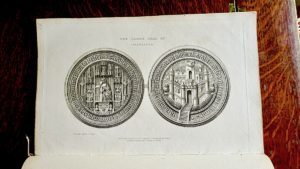 Colchester is a historic town located in Essex, England. It served as the first capital of Roman Britain and makes a claim to be the oldest recorded town in Britain.

The Celtic fortress of “Camulodunon”, meaning Stronghold of Camulos is first mentioned on coins minted by Tasciovanus in the period 20-10BC.[5] Camulodunon consisted of a series of earthwork defences, built from the 1st century BC onwards with most dating from the 1st century AD.[5] They are considered the most extensive of their kind in Britain[5][6] The defences are made up of lines of ditches and ramparts, possibly palisaded with gateways, that mostly run parallel to each other in a north-south direction. The Iron Age settlement was protected by rivers on three sides, with the River Colne bounding the site to the north and east, and the Roman River valley forming the southern boundary; the earthworks were mostly designed to close off the western gap between these two river valleys.[5][7] Other earthworks closed off eastern parts of the settlement. The main sites within the bounds of these defences are the Gosbecks farmstead, a large high-status settlement with associated religious site,[5] the Sheepen river port and industrial area near the present location of St Helena School and the Lexden burial mounds, a group of barrows and cremation burials.[5] Originally Camulodunon was a stronghold of the Trinovantes tribe, led by kings such as Addedomarus, but at some point in the 1st century AD the aristocracy and ruling families were from the Catuvellaunitribe.[5]