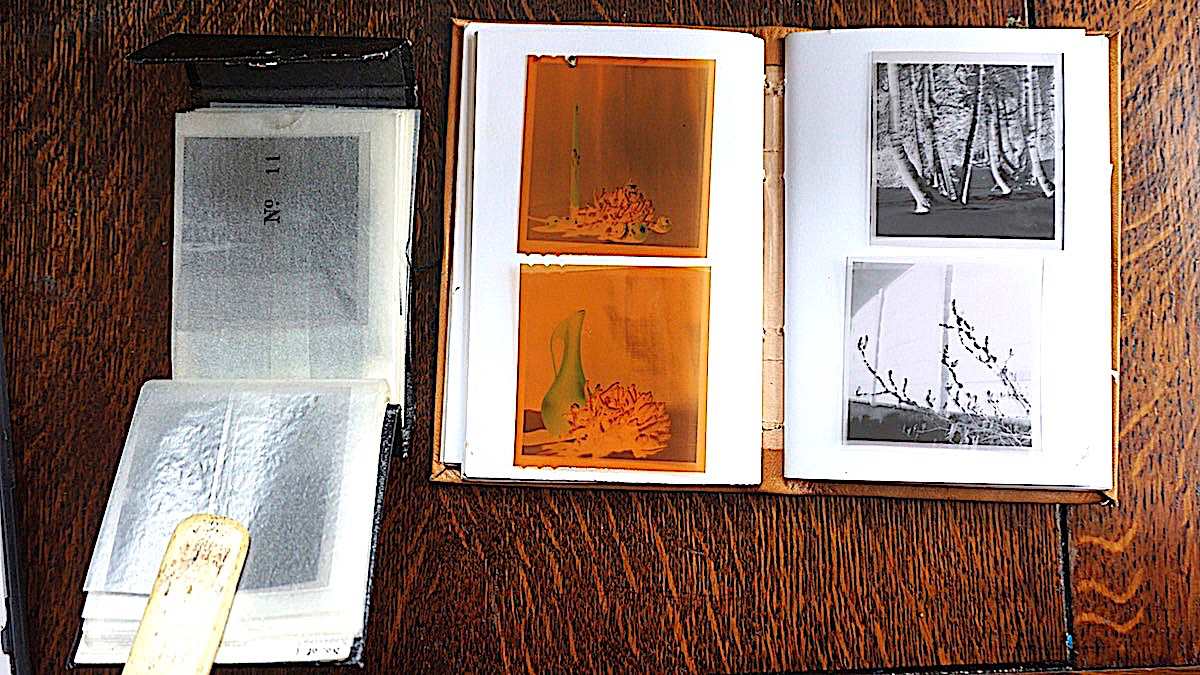 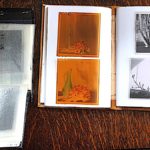 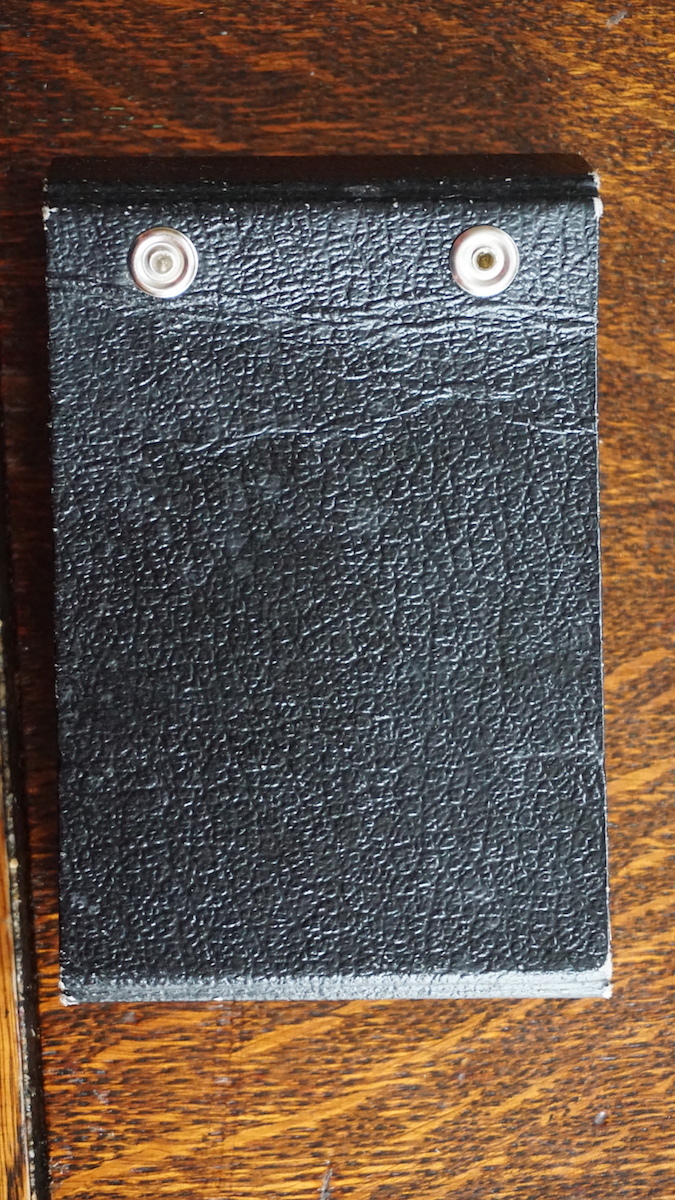 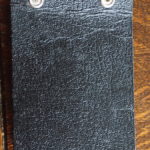 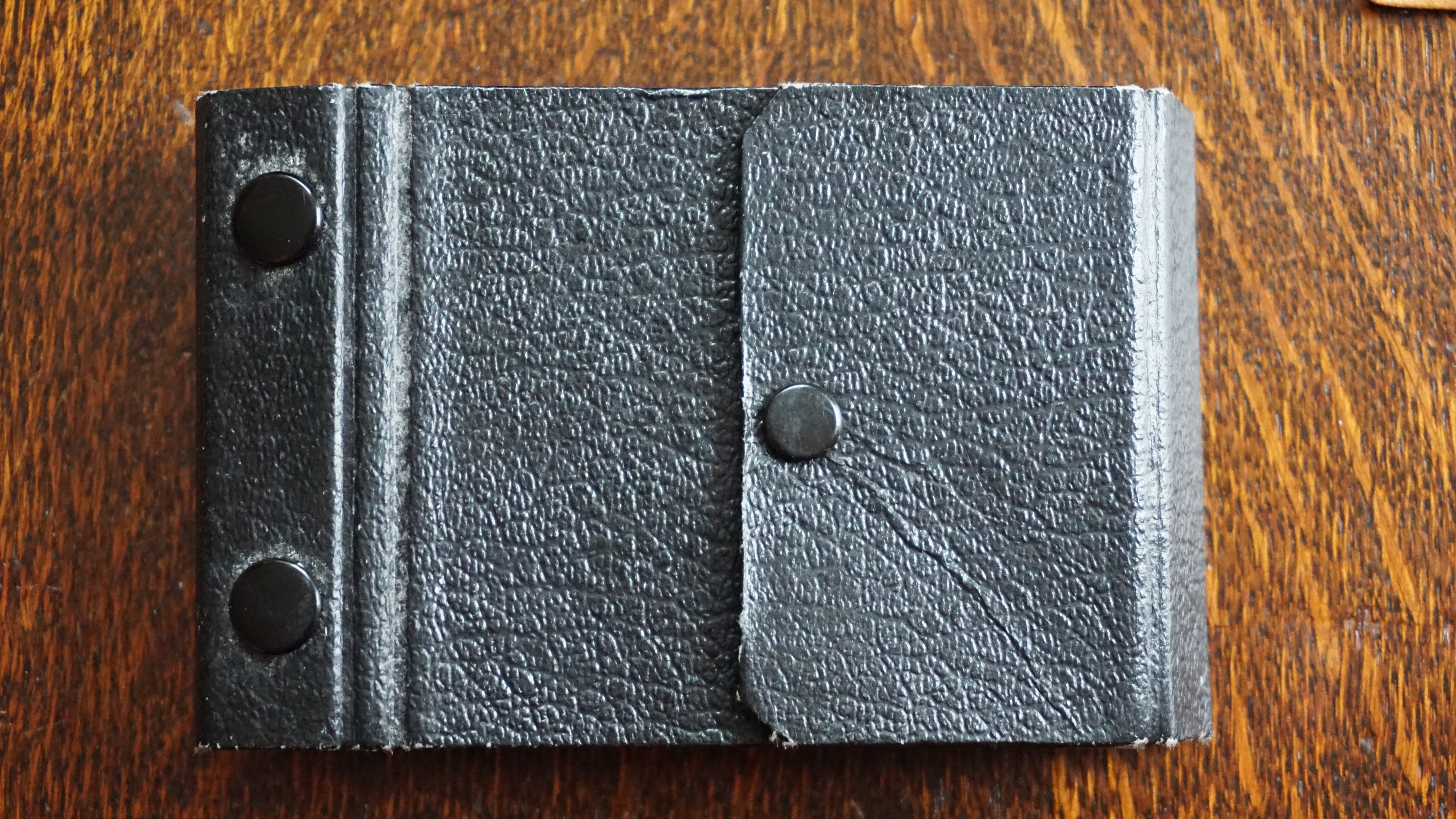 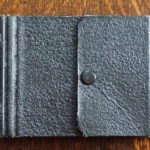 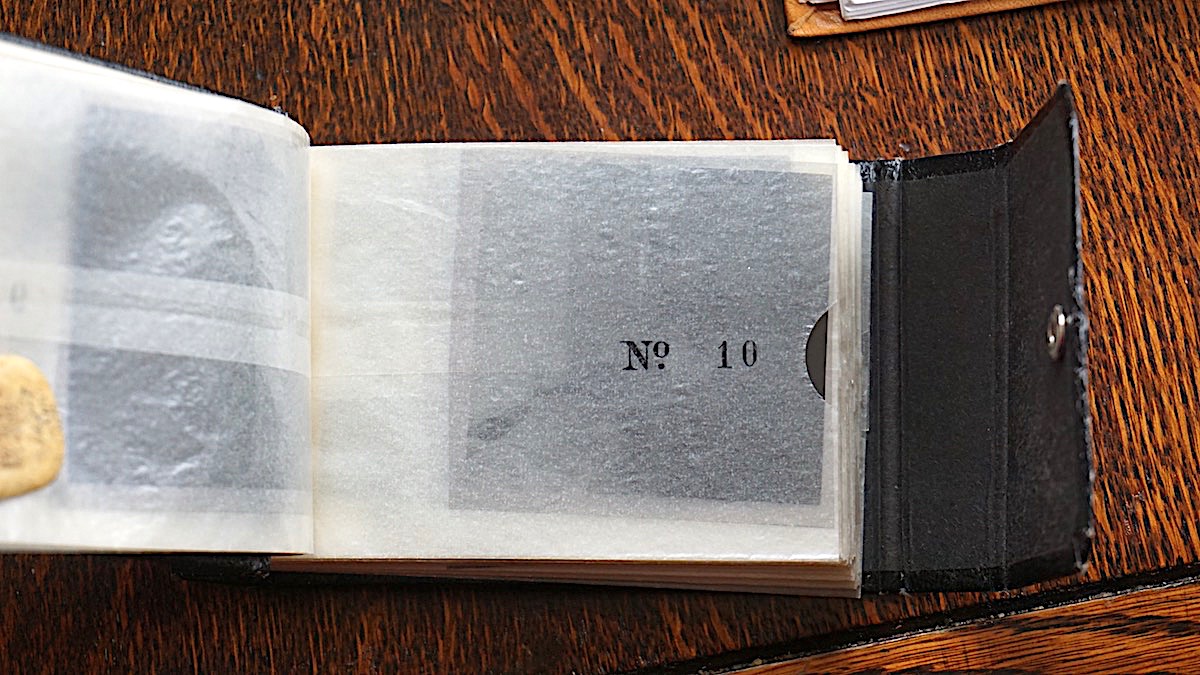 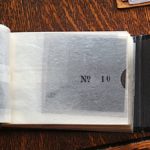 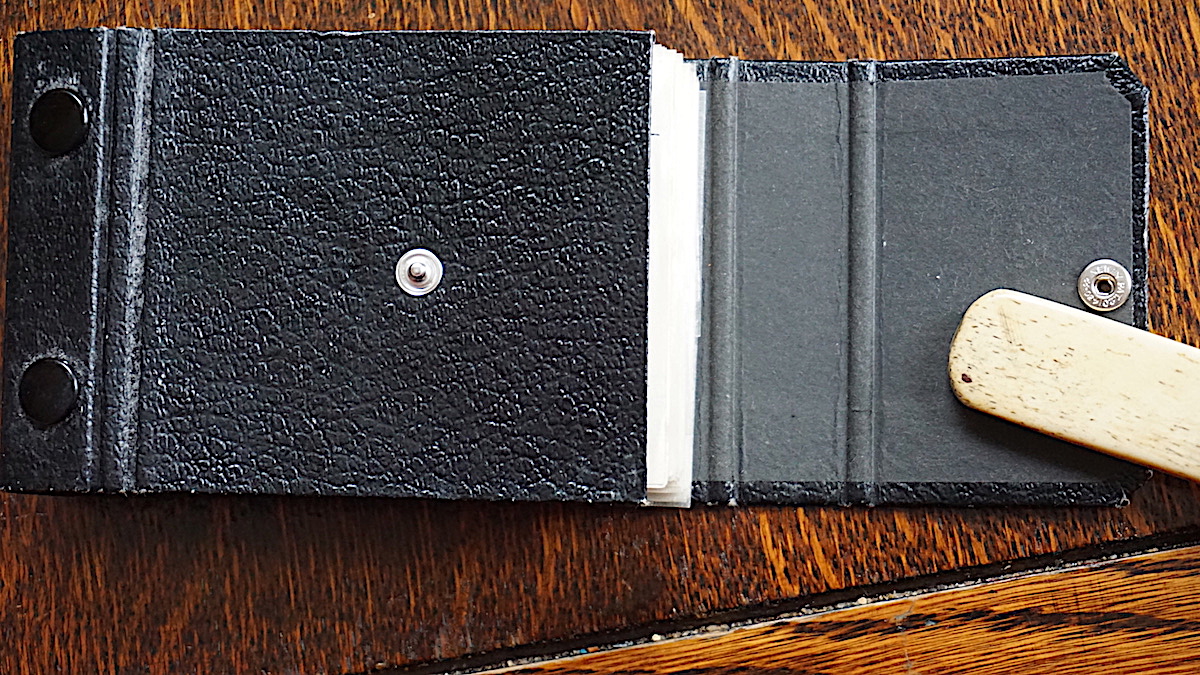 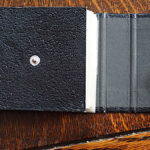 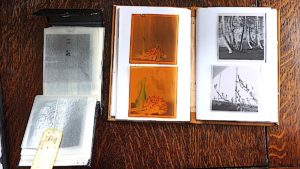 In photography, a negative is an image, usually on a strip or sheet of transparent plastic film, in which the lightest areas of the photographed subject appear darkest and the darkest areas appear lightest. This reversed order occurs because the extremely light-sensitive chemicals a camera film must use to capture an image quickly enough for ordinary picture-taking are darkened, rather than bleached, by exposure to light and subsequent photographic processing.

In the case of color negatives, the colours are also reversed into their respective complementary colors. Typical color negatives have an overall dull orange tint due to an automatic colour-masking feature that ultimately results in improved color reproduction.

Negatives are normally used to make positive prints on photographic paper by projecting the negative onto the paper with a photographic enlarger or making a contact print. The paper is also darkened in proportion to its exposure to light, so a second reversal results which restores light and dark to their normal order.

Negatives were once commonly made on a thin sheet of glass rather than a plastic film, and some of the earliest negatives were made on paper.

It is incorrect to call an image a negative solely because it is on a transparent material. Transparent prints can be made by printing a negative onto special positive film, as is done to make traditional motion picture film prints for use in theaters. Some films used in cameras are designed to be developed by reversal processing, which produces the final positive, instead of a negative, on the original film. Positives on film or glass are known as transparencies or diapositives, and if mounted in small frames designed for use in a slide projector or magnifying viewer they are commonly called slides.