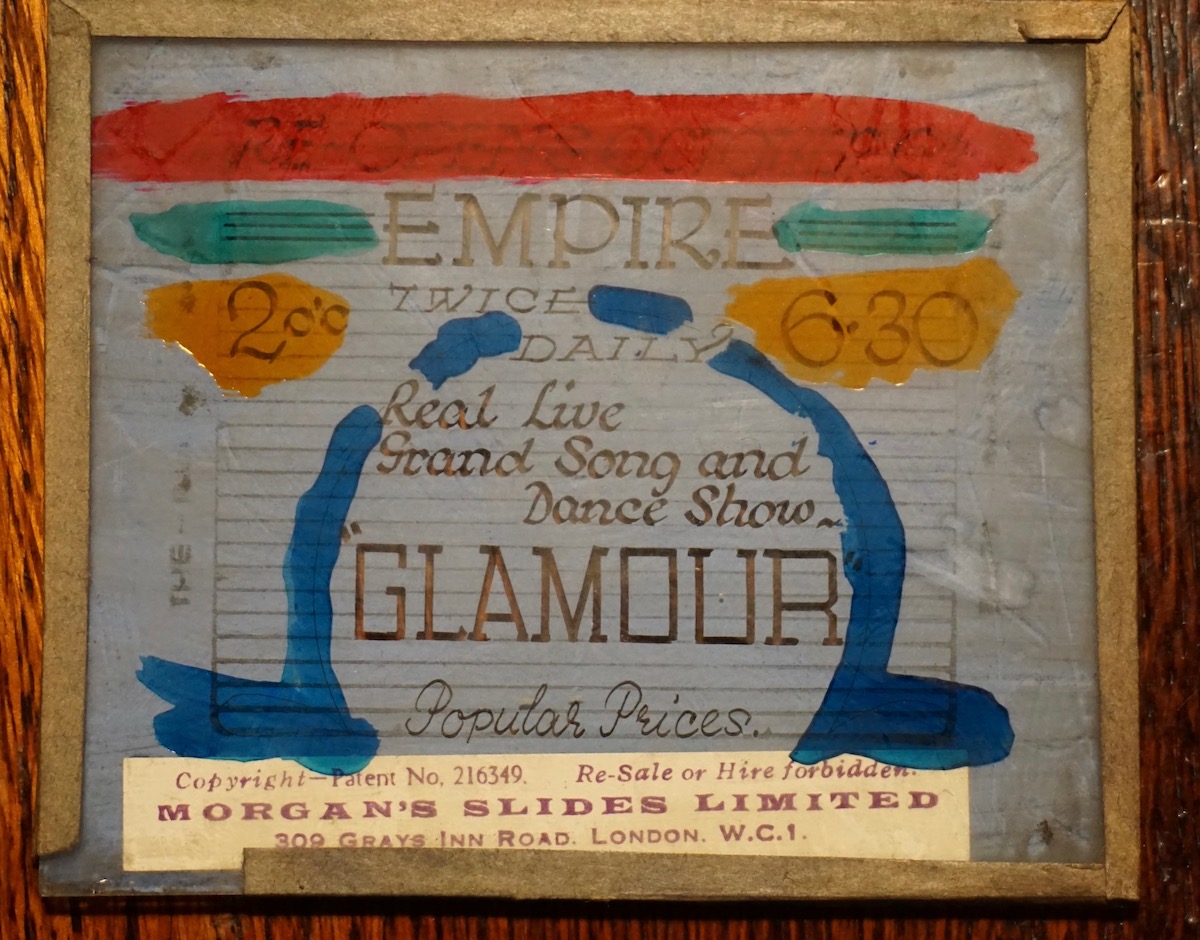 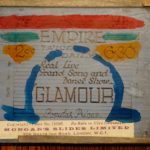 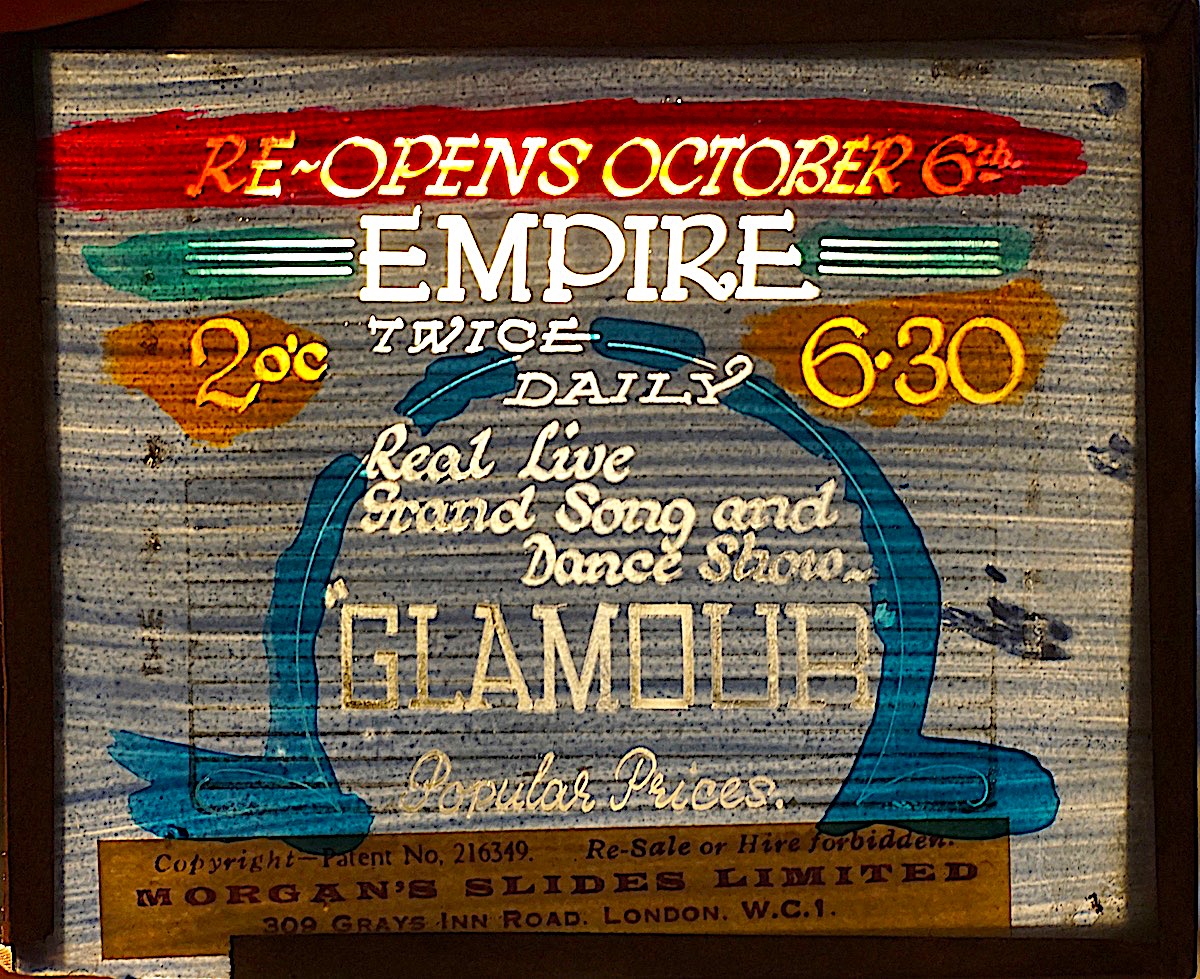 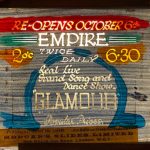 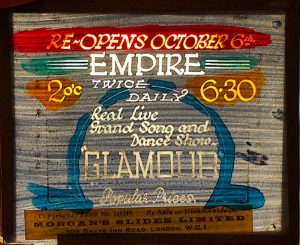 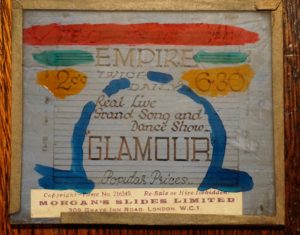 Although now relying entirely upon the Multiplexes in Lakeside Shopping Centre and Retail Park, Thurrock once boasted a great number and variety of cinemas, particularly during the 1930s and 40s. For example, in the later part of 1940, there were 4 operational cinemas in Grays alone, seating a combined total of around 6000 people. The present-day VUE and UCI cinemas serve a much wider area, due partly to the closure of their predecessors in Thurrock, and only seat approximately 4000 when combined. Another significant change in cinema-going is that while Warner Village and UCI have the advantage of 7 and 10 screens respectively, usually showing a different film in each, cinemas previously were restricted to a single film in a single auditorium.

Thurrock’s first purpose-built cinema, the Empire in High Street, Grays, was opened in December of 1910 and seated about 800 people. It had no competition for 3 years, until 1913 saw the opening of the Stanford-le-Hope Cinema Hall. Photographs of the front of the building survive, standing on the corner of London Road and Ruskin Road, but little is known about the interior. The venture appears to have been relatively unsuccessful however, as the cinema was closed within about 7 years.

The Tilbury Alhambra opened the following year and was significantly smaller in capacity than the Empire, with admission at its opening ranging from 2d to 1s. It put on a mixed programme of variety performances and films. In 1915 in an effort to increase profits, the Empire, Grays began to interweave live variety artists into its programme as the Tilbury Alhambra had done. The Alhambra itself became the Palace Cinema in 1921. (…)