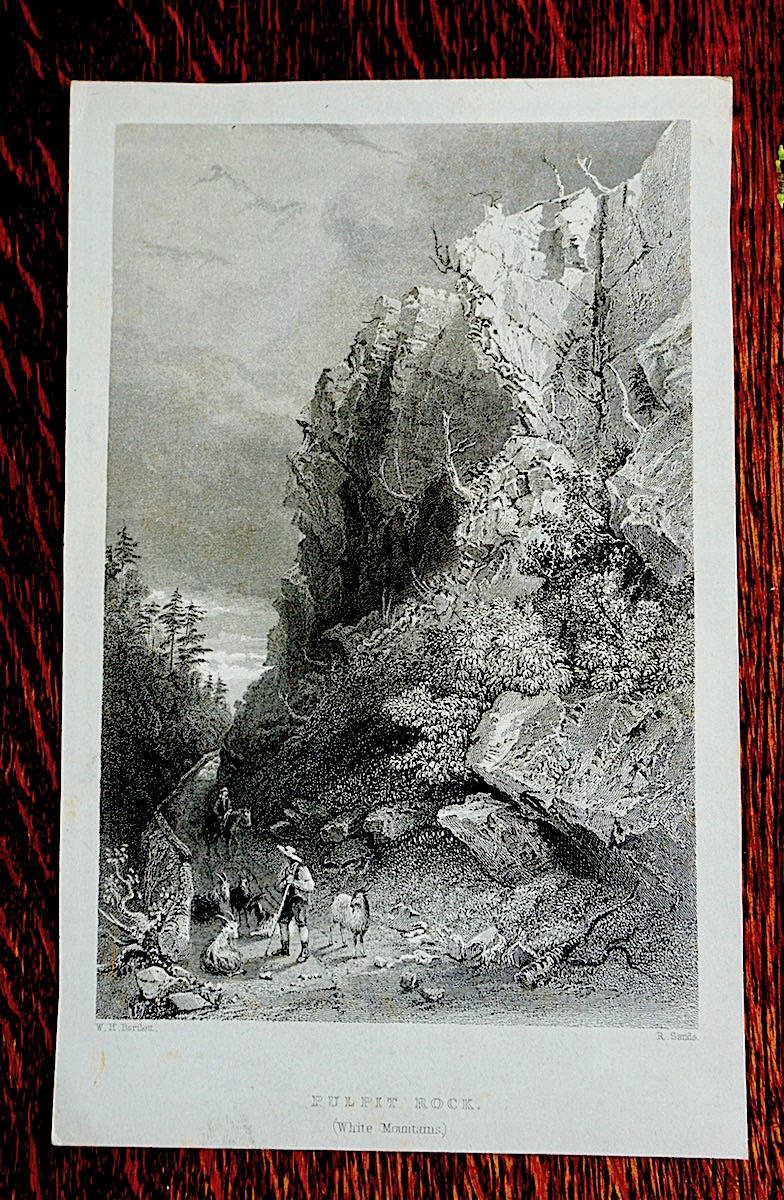 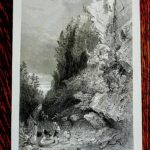 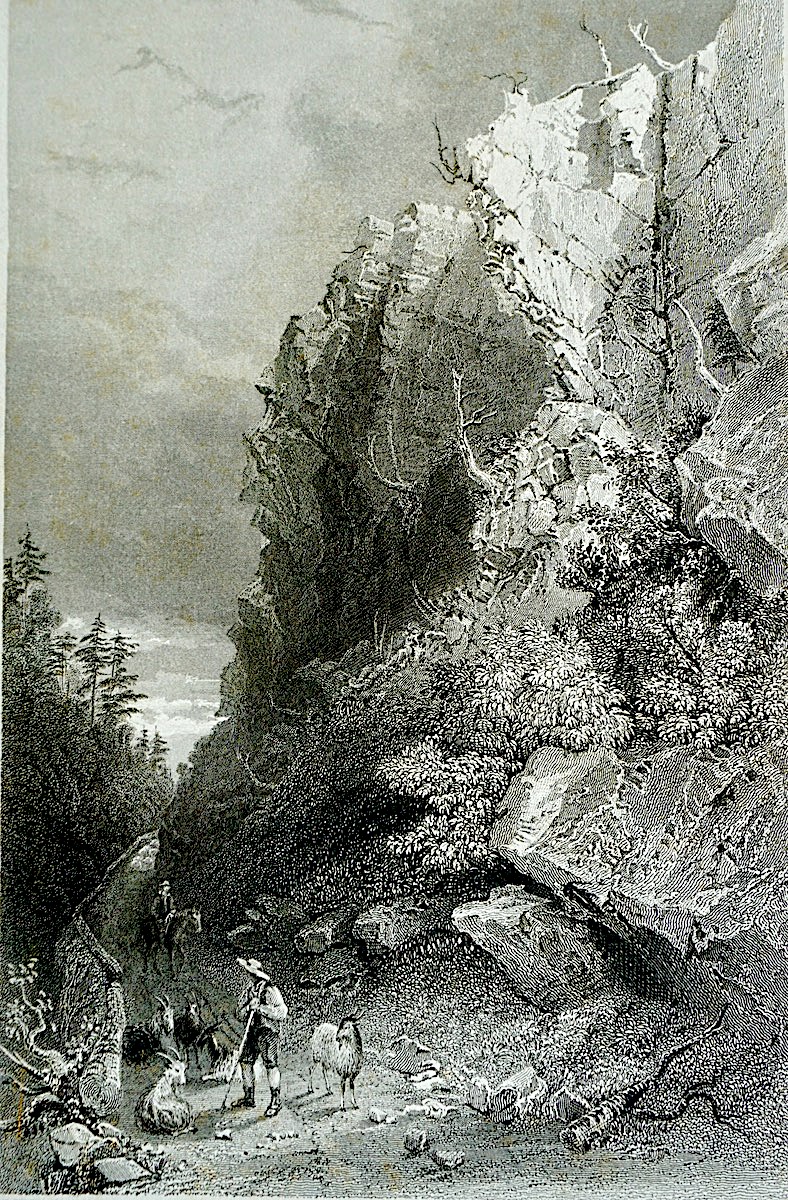 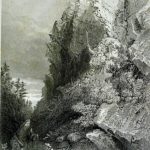 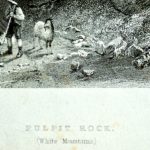 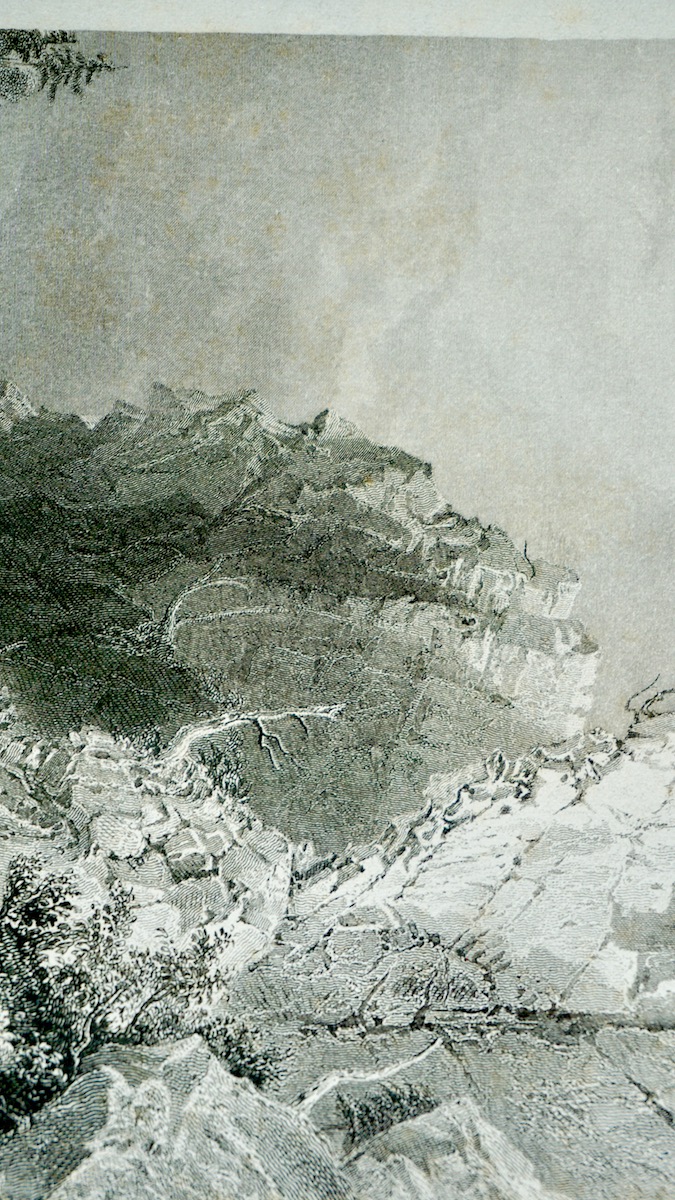 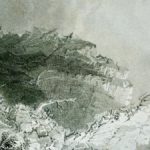 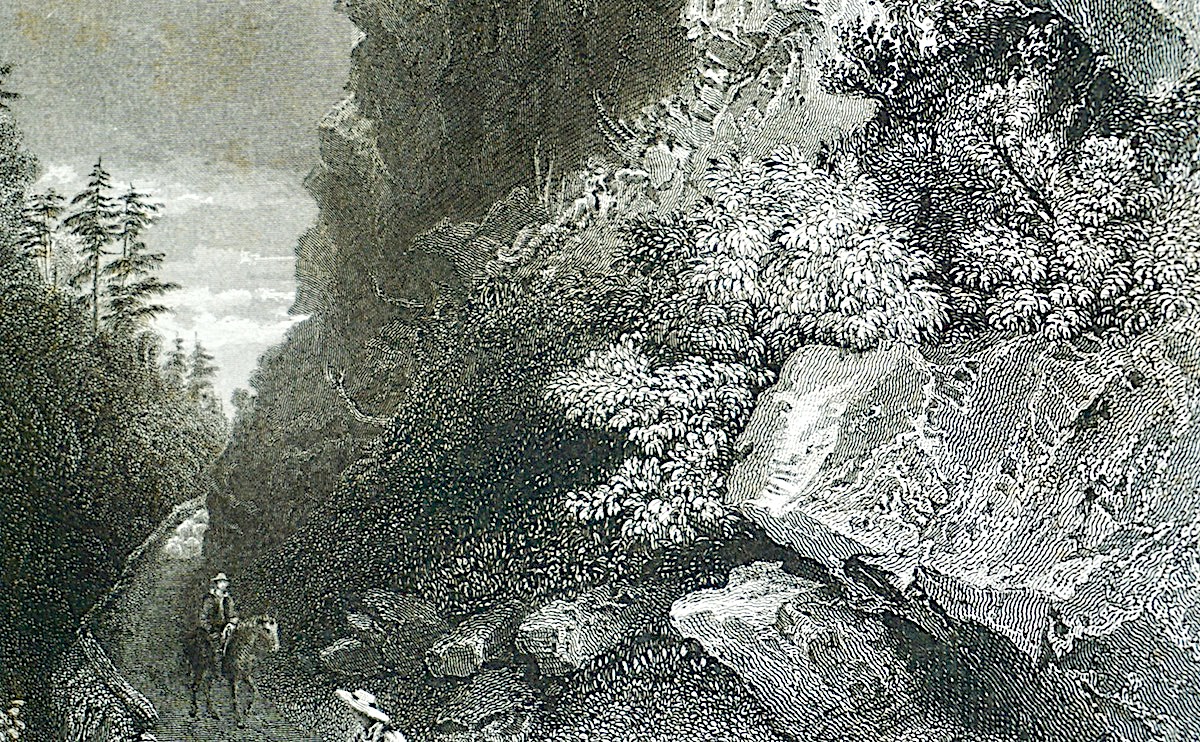 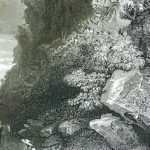 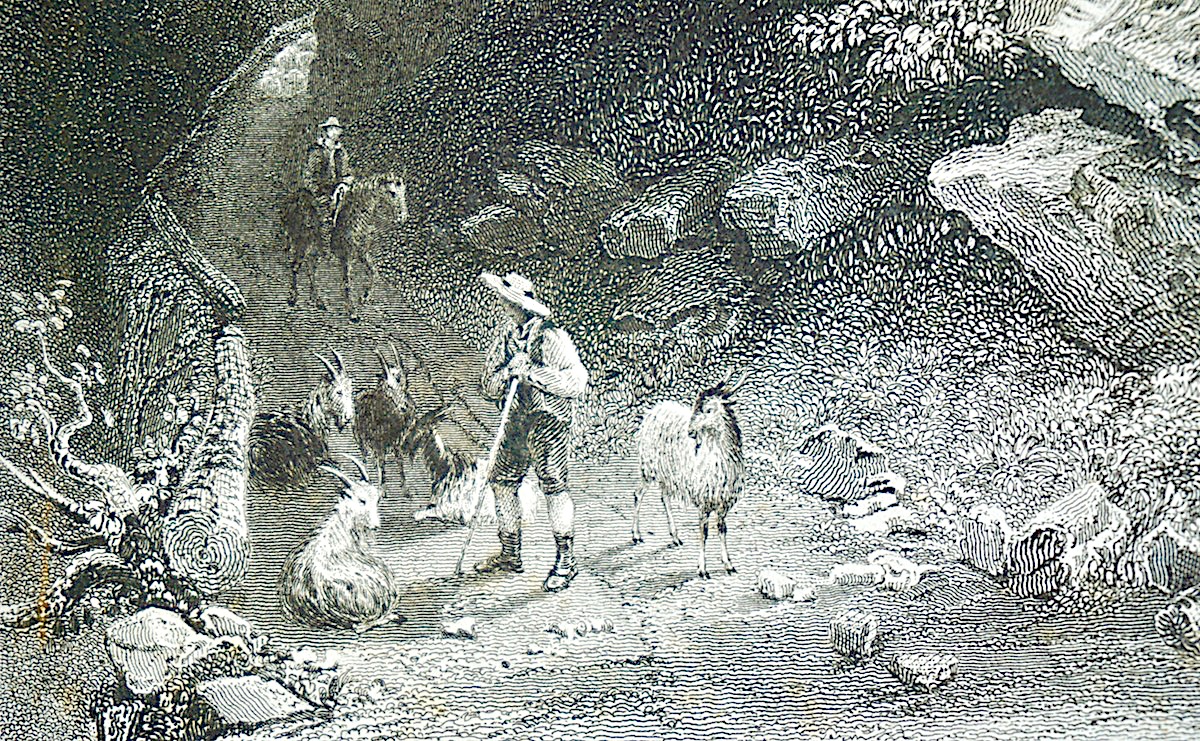 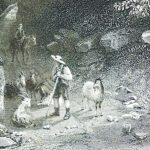 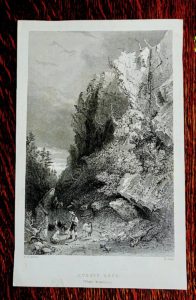 History
The artificial stack of rock was left in the 1870s after a natural arch was cut away by quarrymen at the Bill Quarry on the famous promontory Portland Bill. It was intentionally left in place as a quarrying relic. The landmark was designed with religious connections; the large slab of rock leaning again the main stack depicted an open bible leaning on a pulpit. During the time of its creation, the island had many religious groups, and a variety of active churches and chapels. This variety was particularly down to the increasing population on Portland at the time, which due to the labour-demanding government works of constructing the breakwaters of Portland Harbour, and its defensive fortifications such as the Verne Citadel.

The rock has remained a popular tourist attraction on the island, and is often photographed and climbed. Despite the danger, for many decades Pulpit Rock has been a popular place for tombstoning. Pulpit Rock is also a local popular point for Wrasse anglers, and in 1998 the British record Ballan Wrasse was caught here by local expert Pete Hegg.