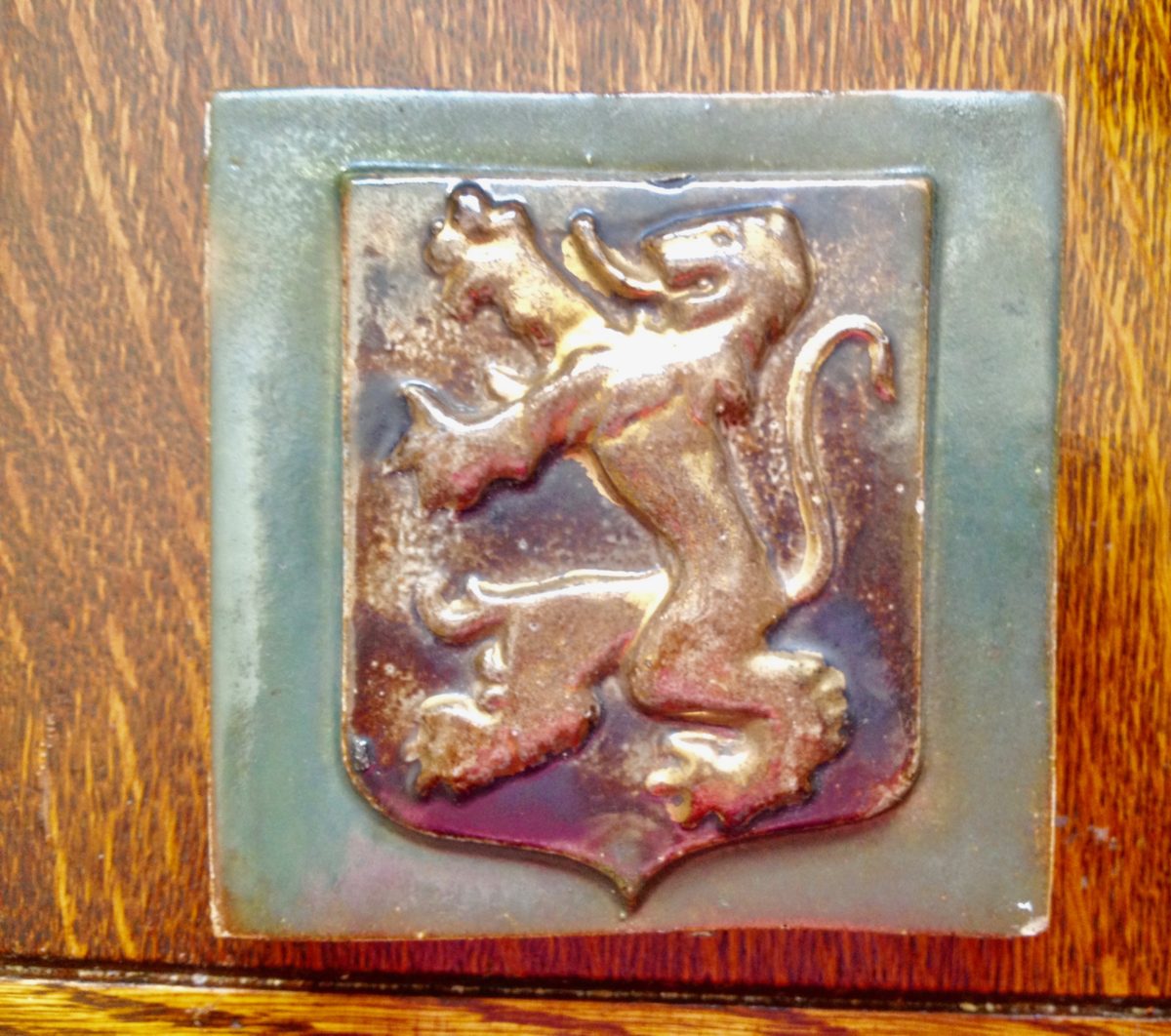 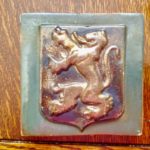 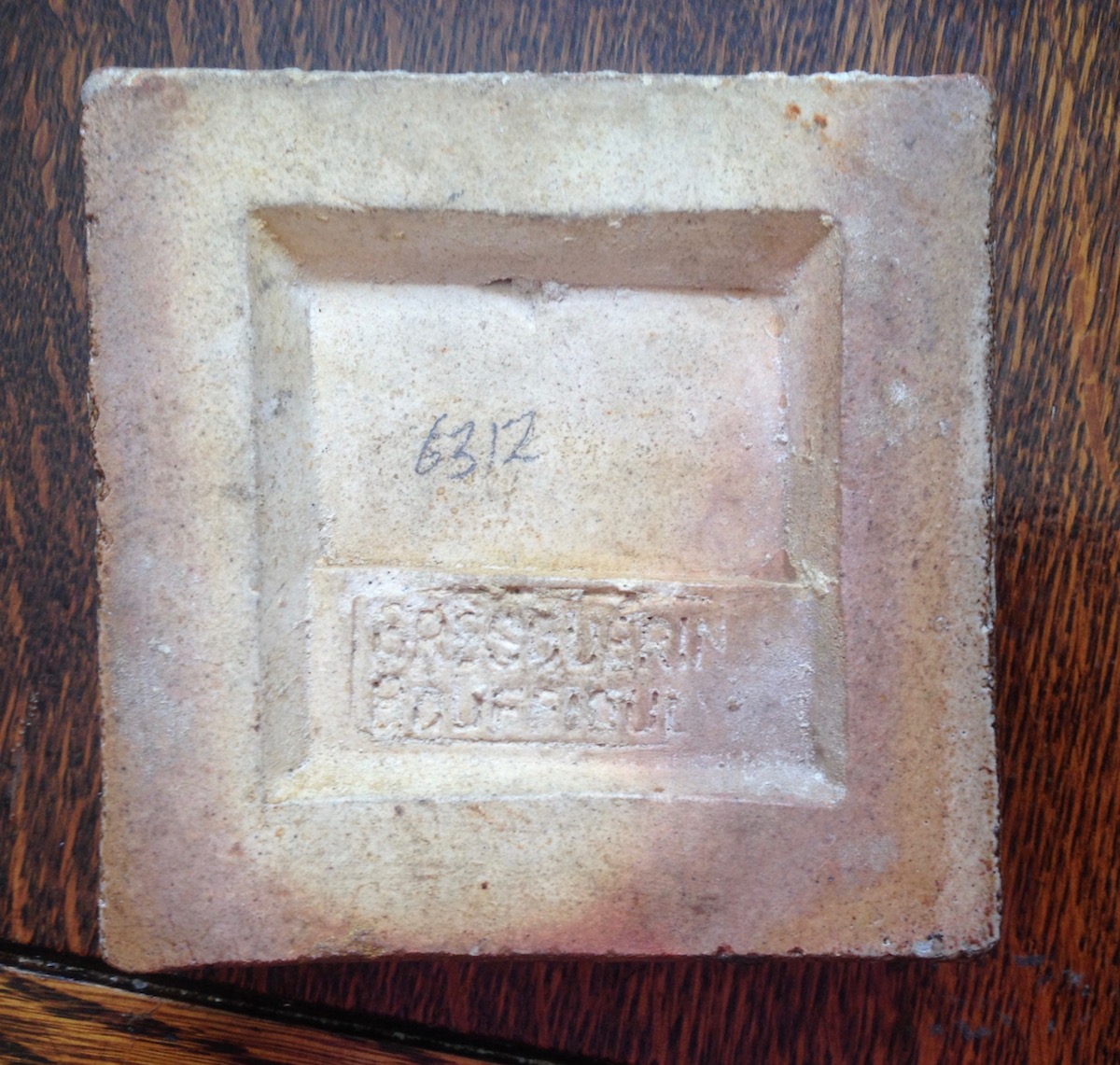 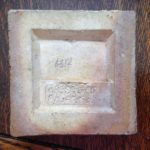 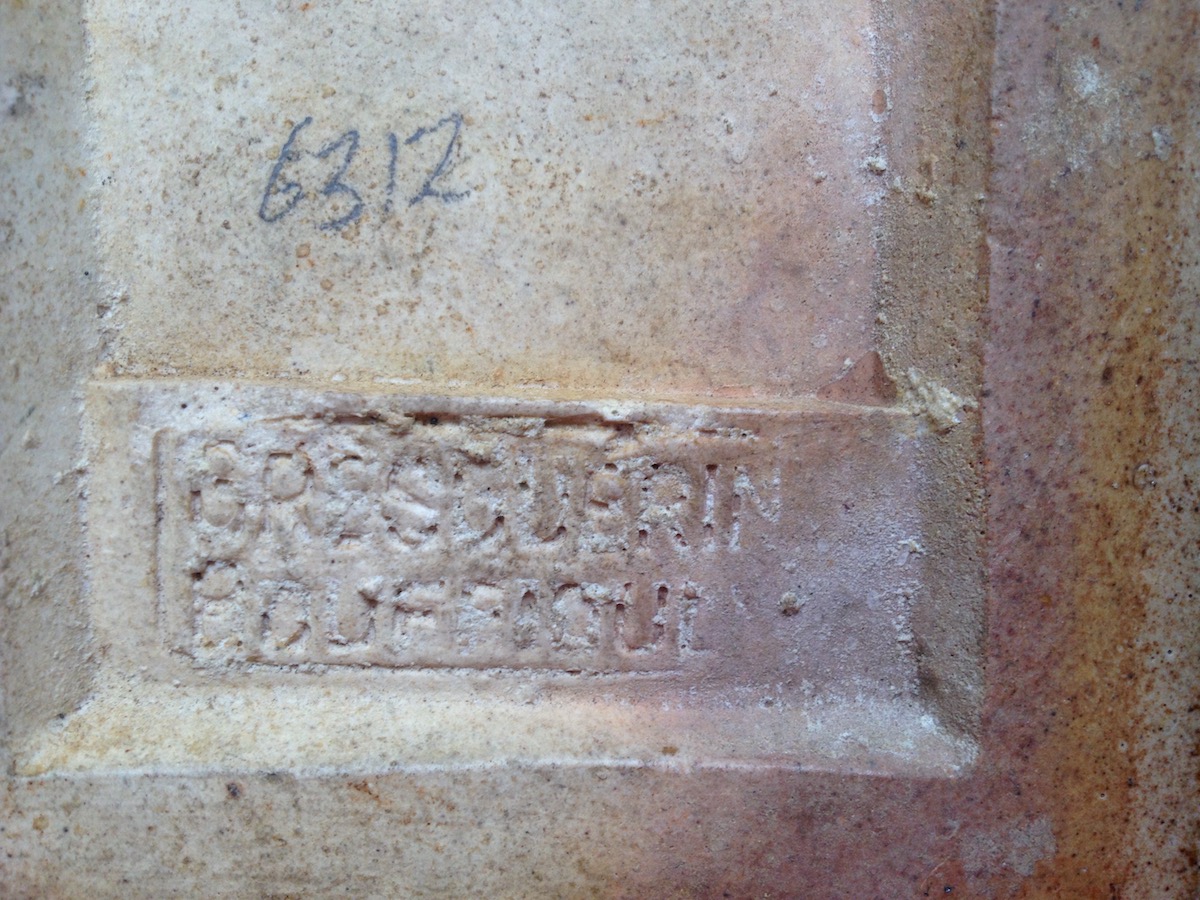 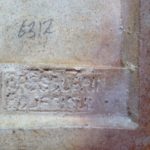 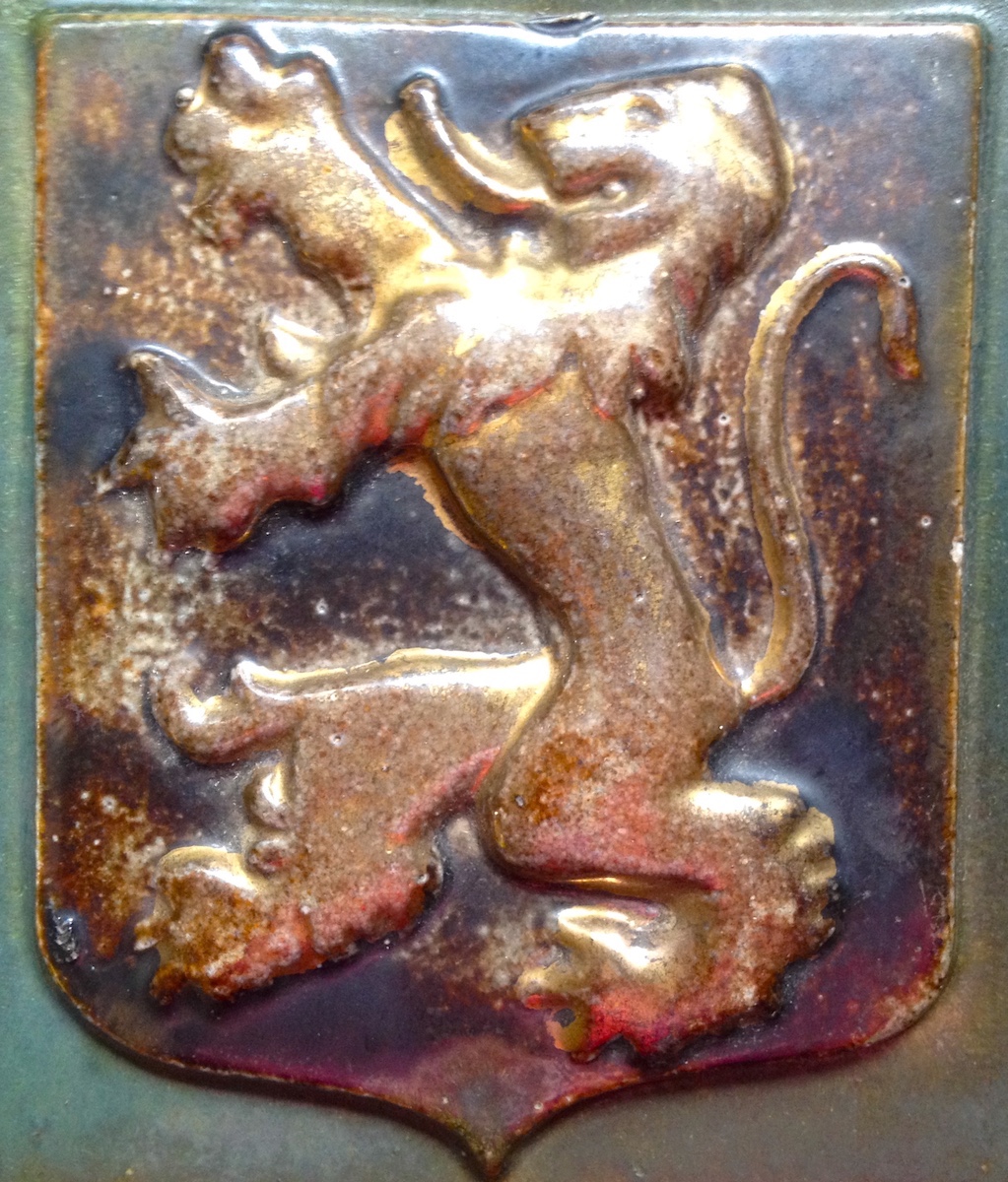 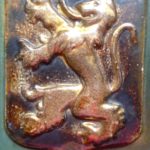 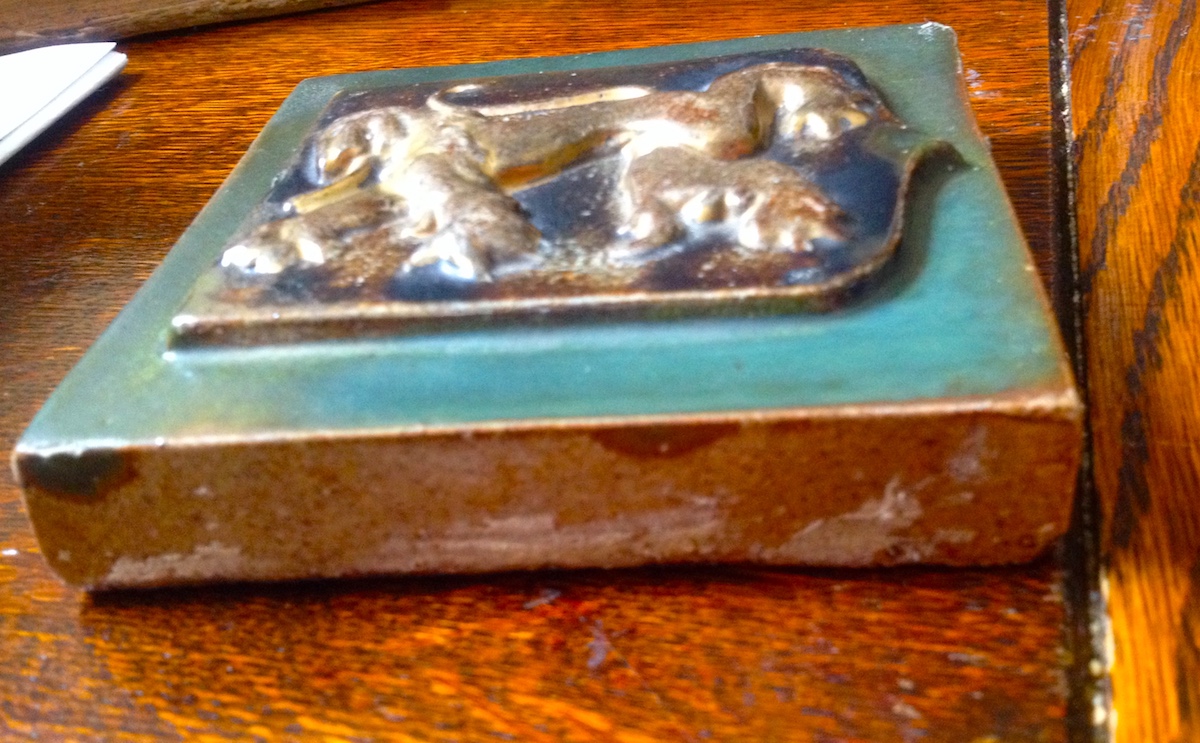 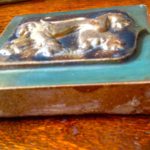 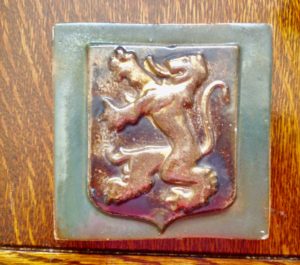 The Royal Arms of England are the armorials (or coat of arms) first adopted in a fixed form[1] at the start of the age of heraldry (circa 1200) as personal arms by the Plantagenet kings who ruled England from 1154.[2] In the popular mind they have come to symbolise the nation of England, although according to heraldic usage nations do not bear arms, only persons and corporations do.[3] The blazon of the Arms of Plantagenet is: Gules, three lions passant guardant in pale or armed and langued azure,[4][5] signifying three identical gold lions (also known as leopards) with blue tongues and claws, walking past but facing the observer, arranged in a column on a red background. Although the tincture azure of tongue and claws is not cited in many blazons, they are historically a distinguishing feature of the Arms of England. This coat, designed in the High Middle Ages, has been variously combined with those of the Kings of France, Scotland, a symbol of Ireland, the House of Nassau and the Kingdom of Hanover, according to dynastic and other political changes occurring in England, but has not altered since it took a fixed form in the reign of King Richard I (1189–1199), the second Plantagenet king.

Although in England the official blazon refers to “lions”, French heralds historically used the term “leopard” to represent the lion passant guardant, and hence the arms of England, no doubt, are more correctly blazoned, “leopards”. Without doubt the same animal was intended, but different names were given according to the position; in later times the name lion was given to both.[6]

Thanks to Wikipedia for the information.

Be the first to review “Vintage tile with Heraldic Lion, 1902.” Cancel reply