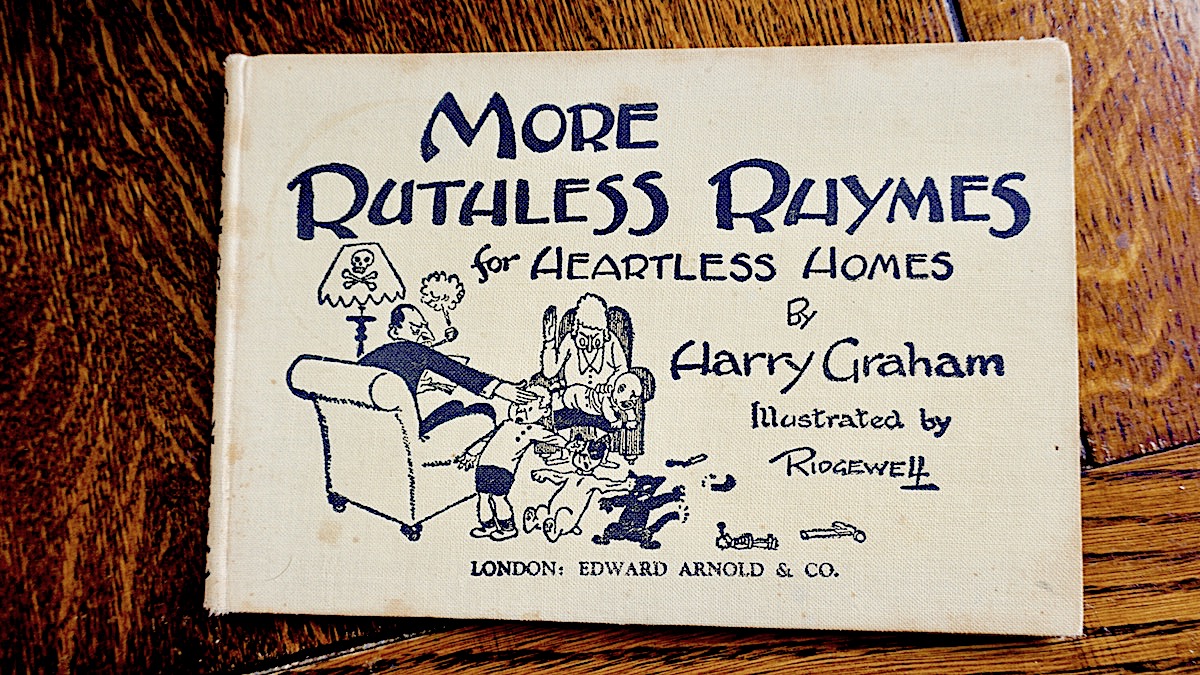 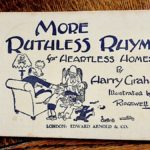 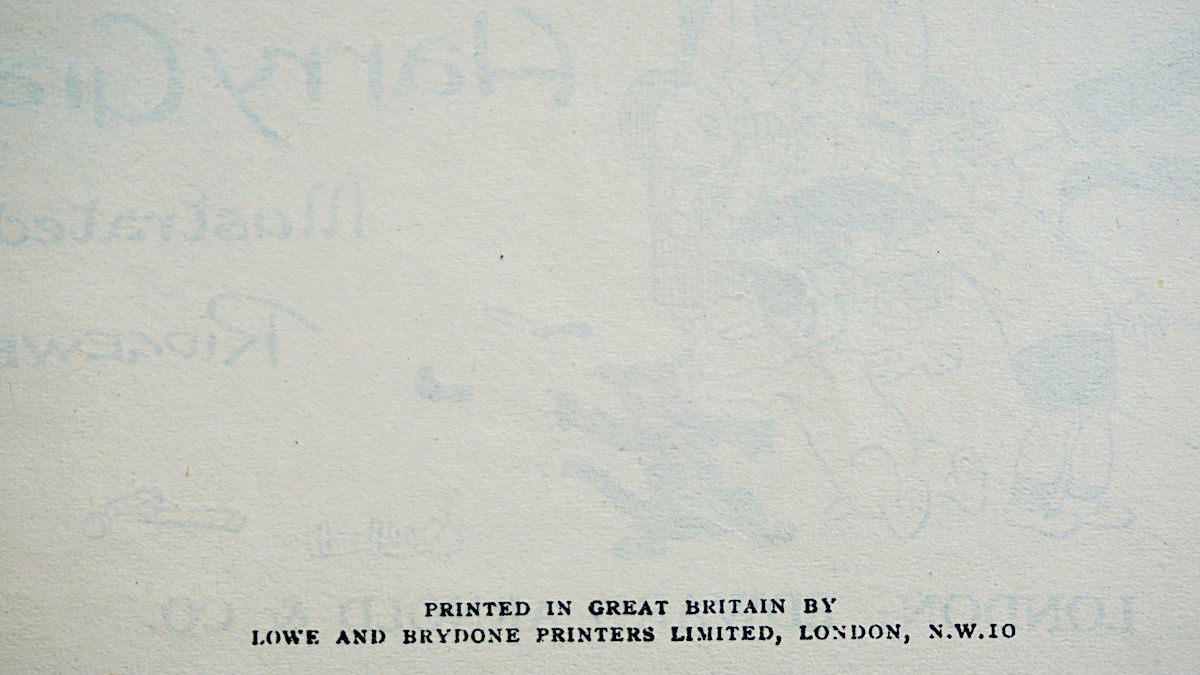 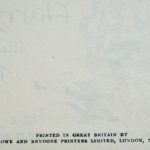 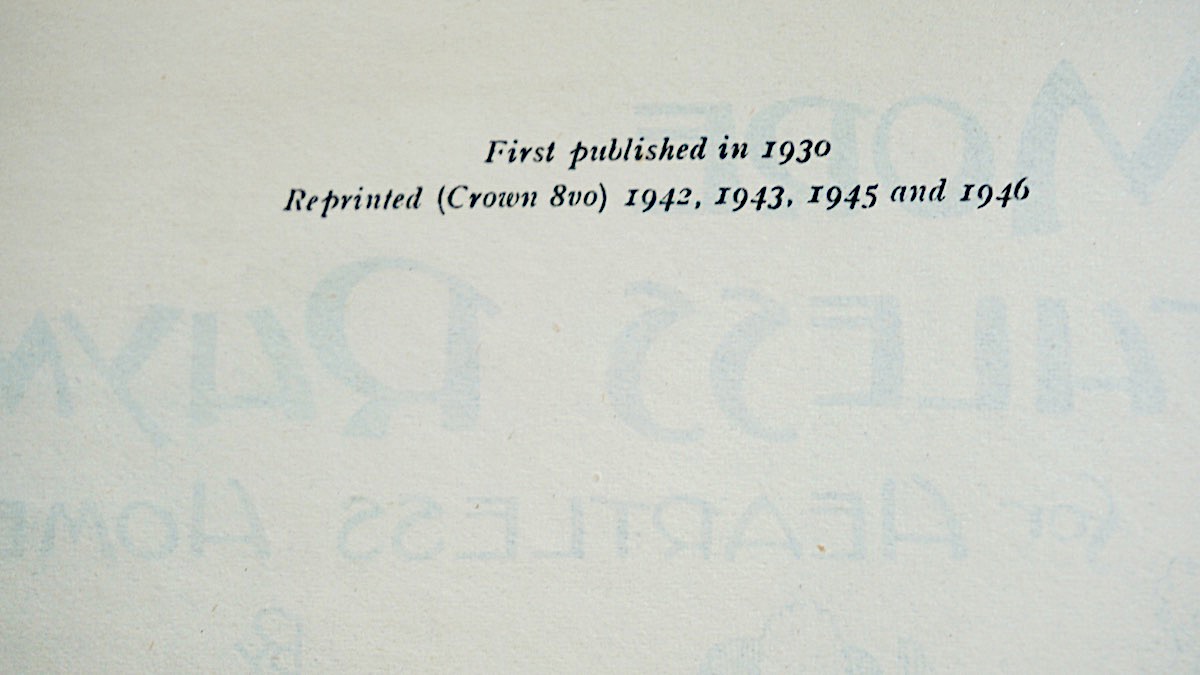 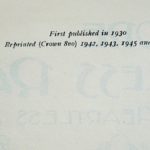 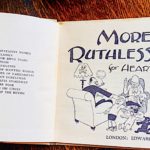 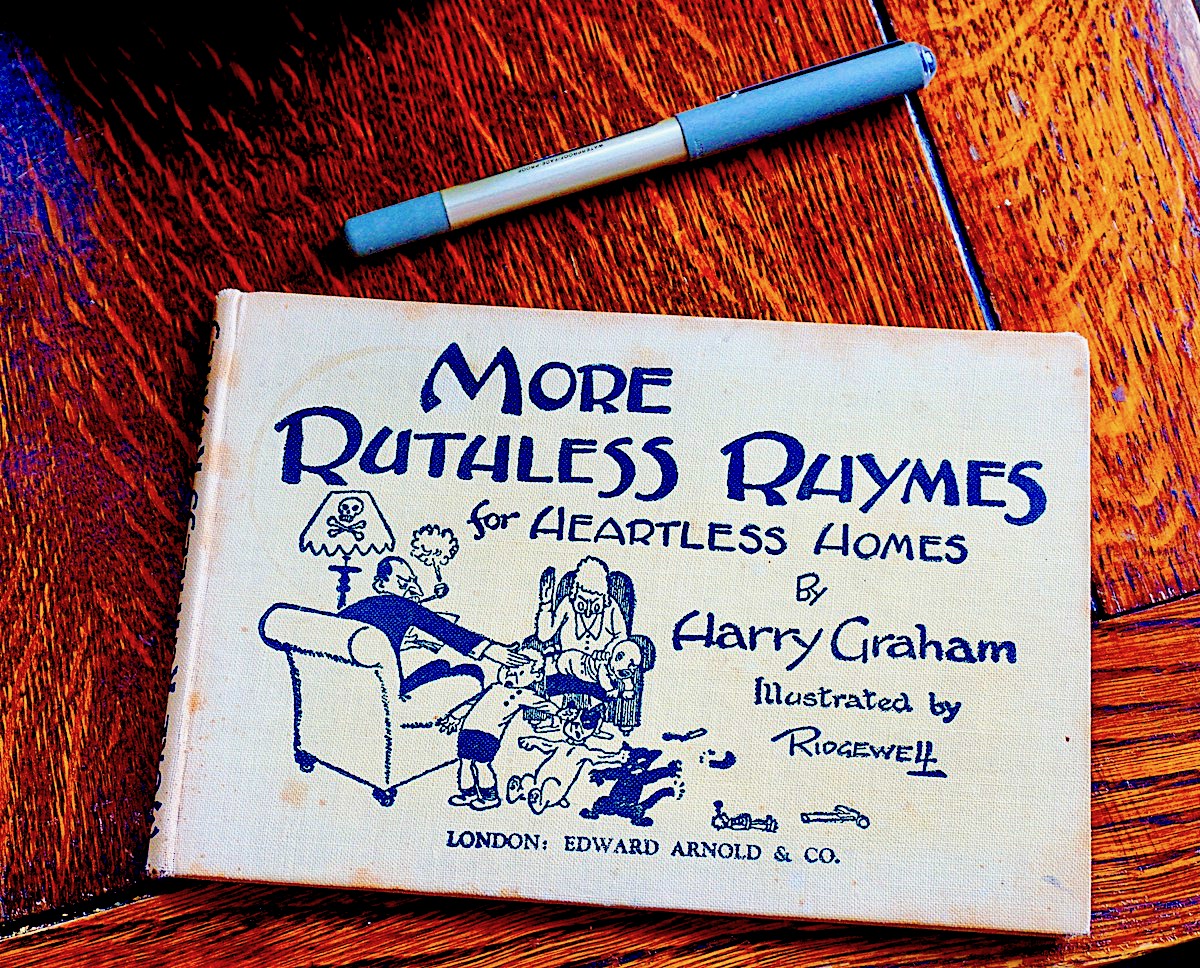 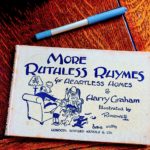 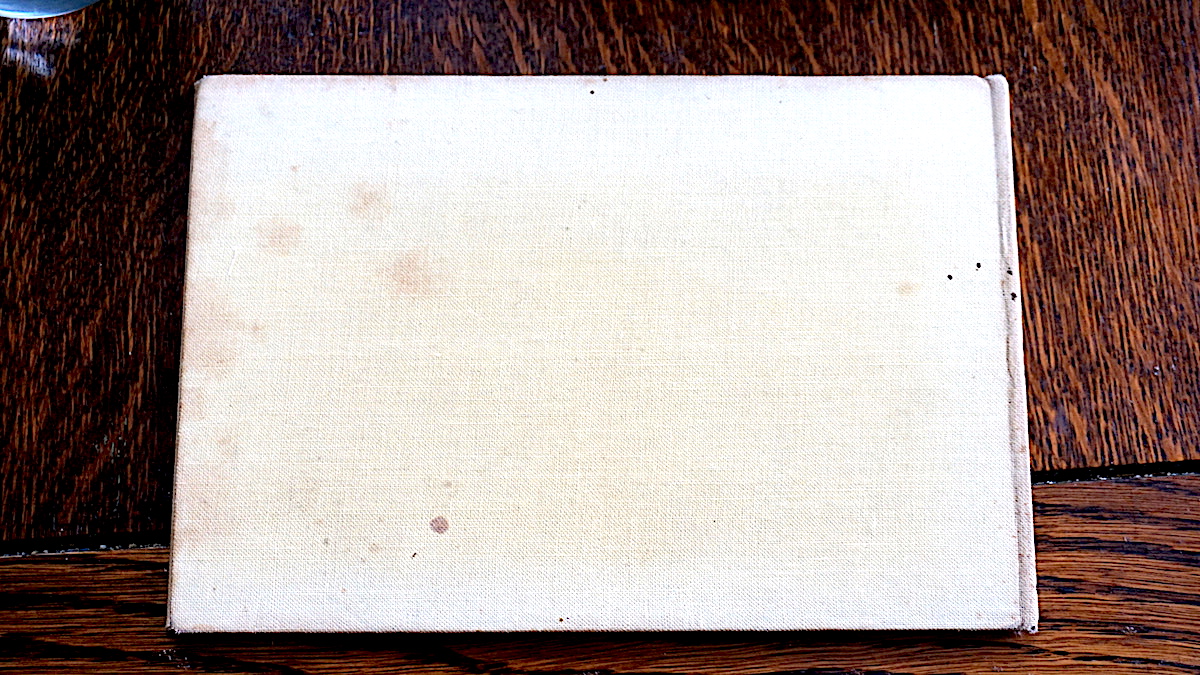 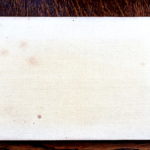 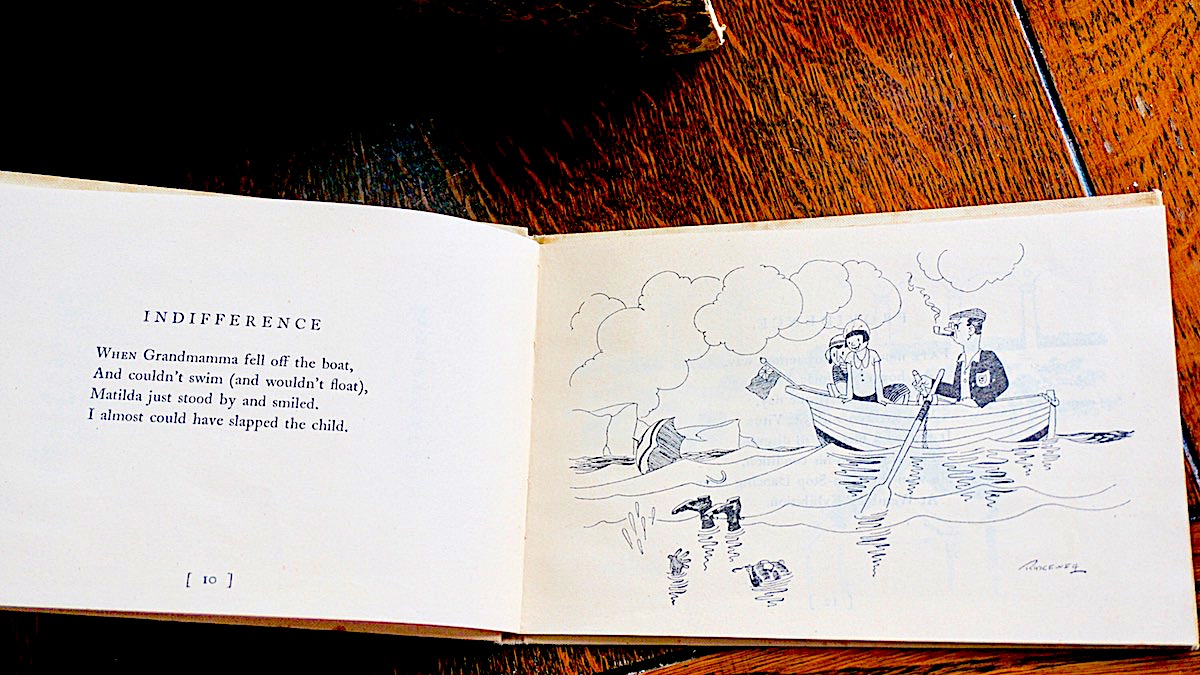 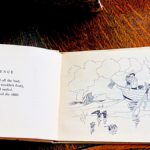 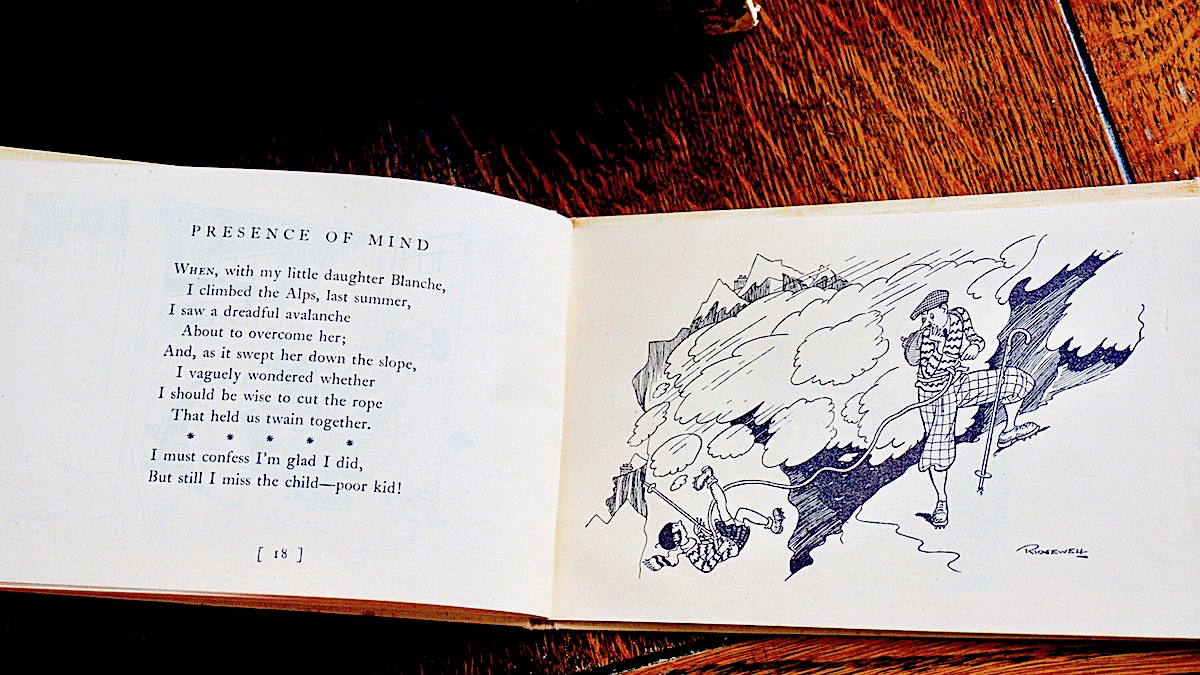 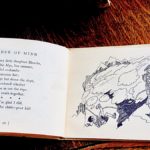 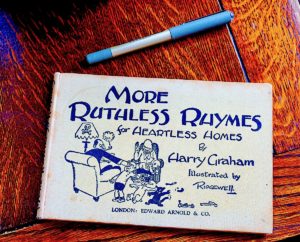 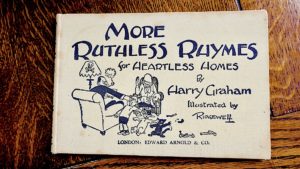 Jocelyn Henry Clive ‘Harry’ Graham (23 December 1874 – 30 October 1936) was an English writer. He was a successful journalist and later, after distinguished military service, a leading lyricist for operettas and musical comedies, but he is now best remembered as a writer of humorous verse in a style of grotesquerie and black humour.

Be the first to review “More Ruthless Rhymes for Heartless Homes by Harry Graham, 1946” Cancel reply