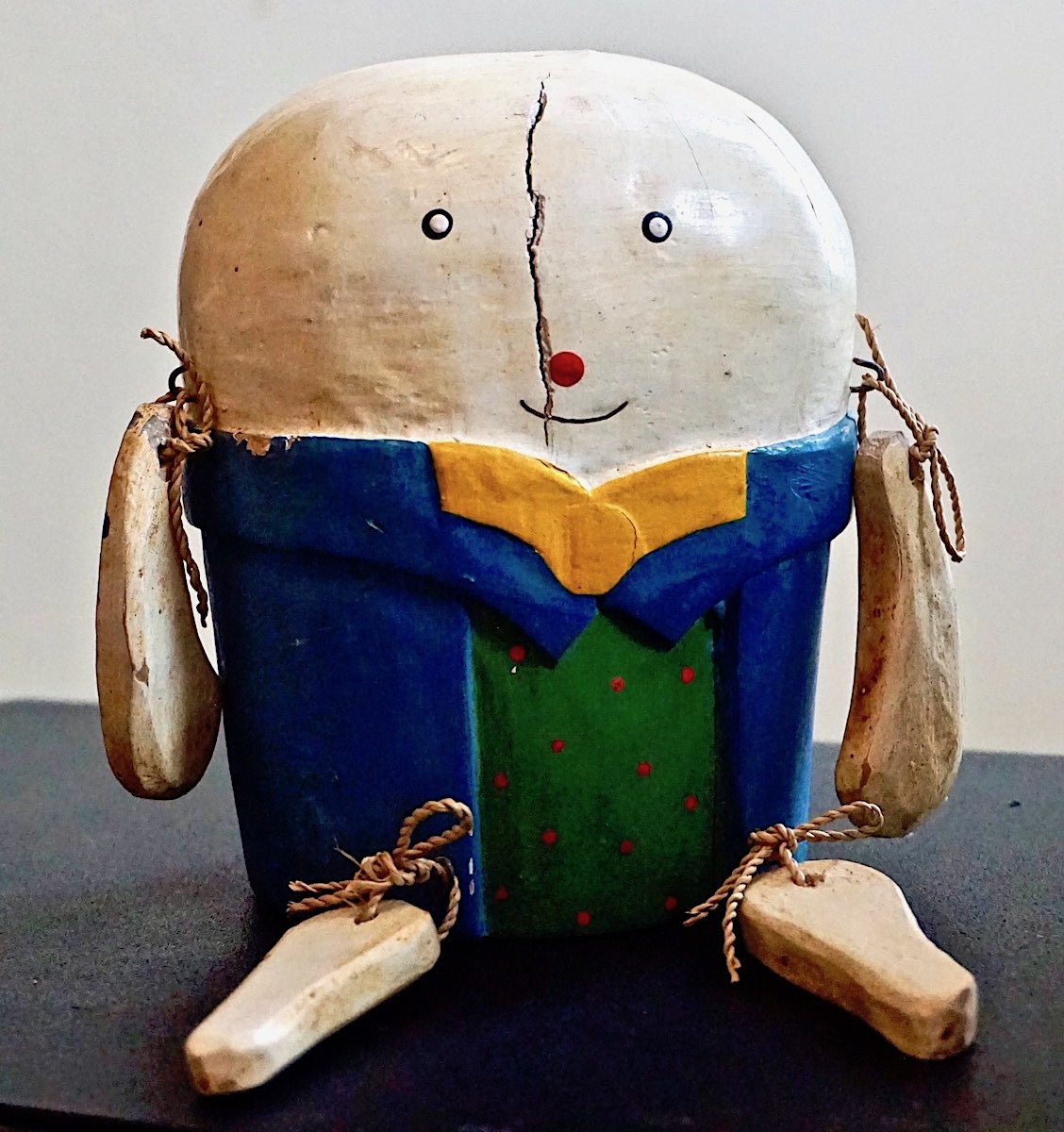 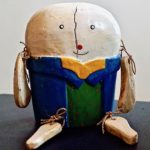 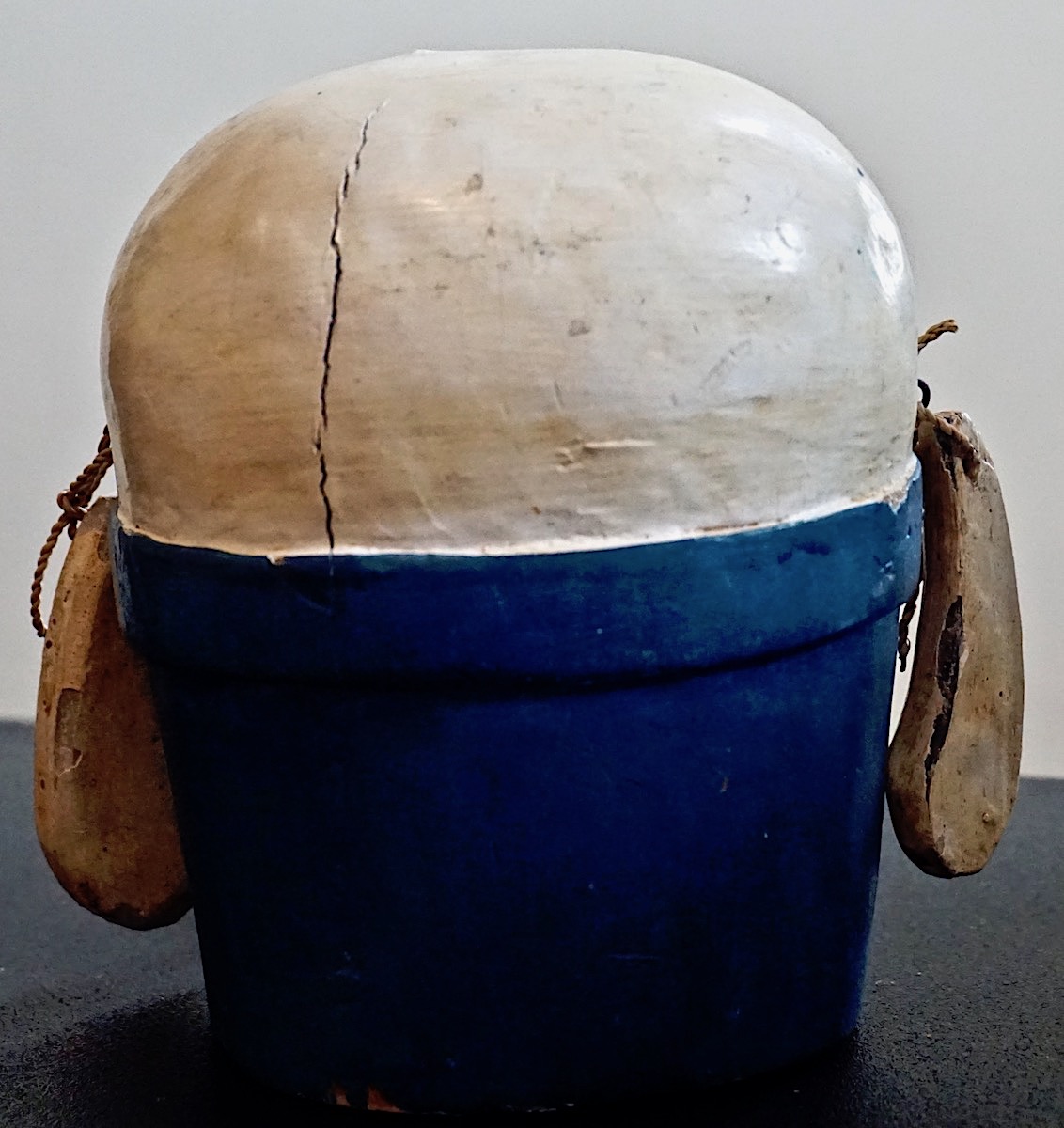 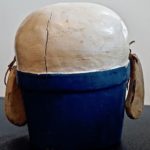 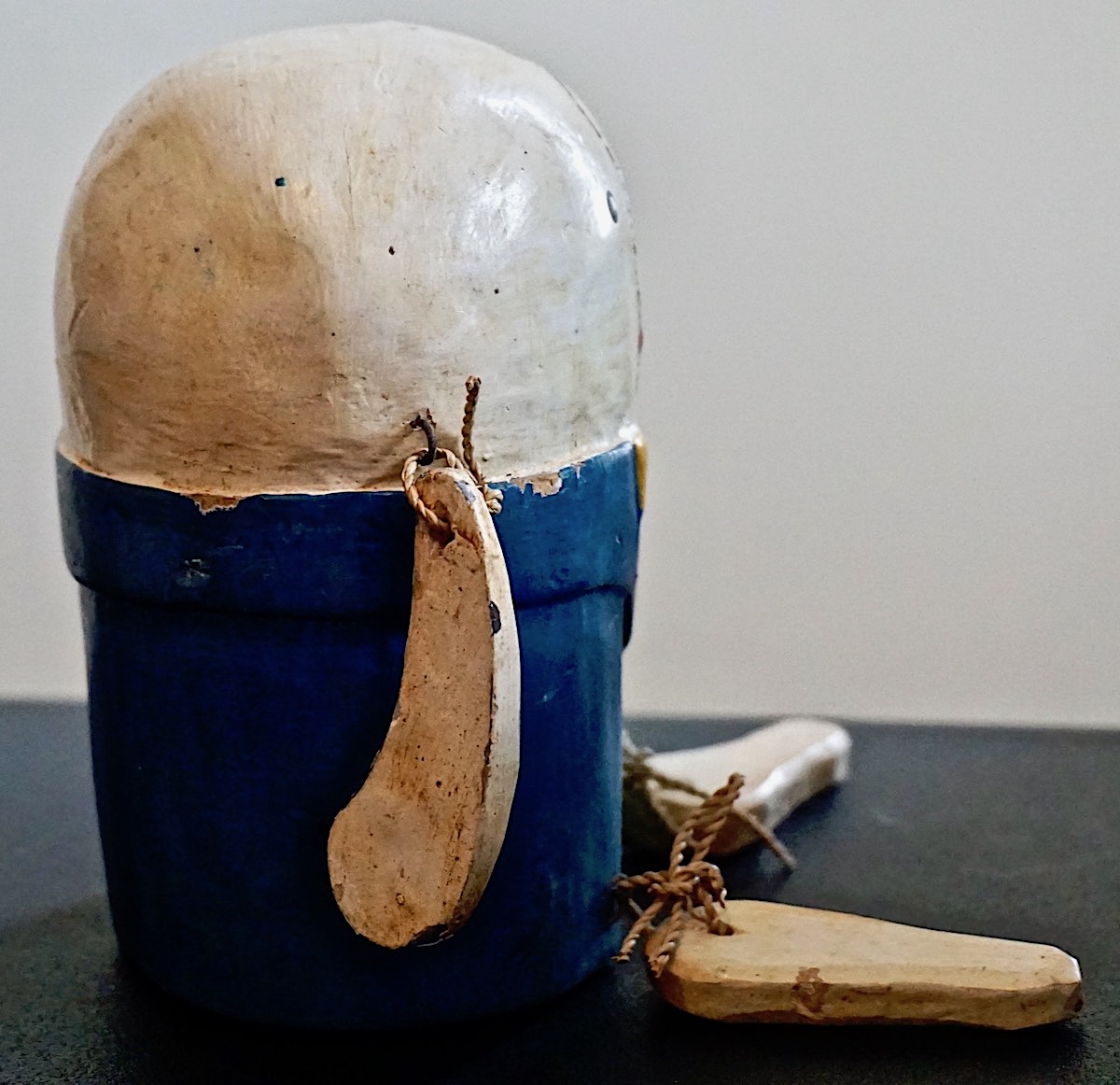 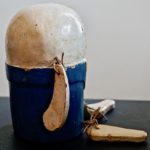 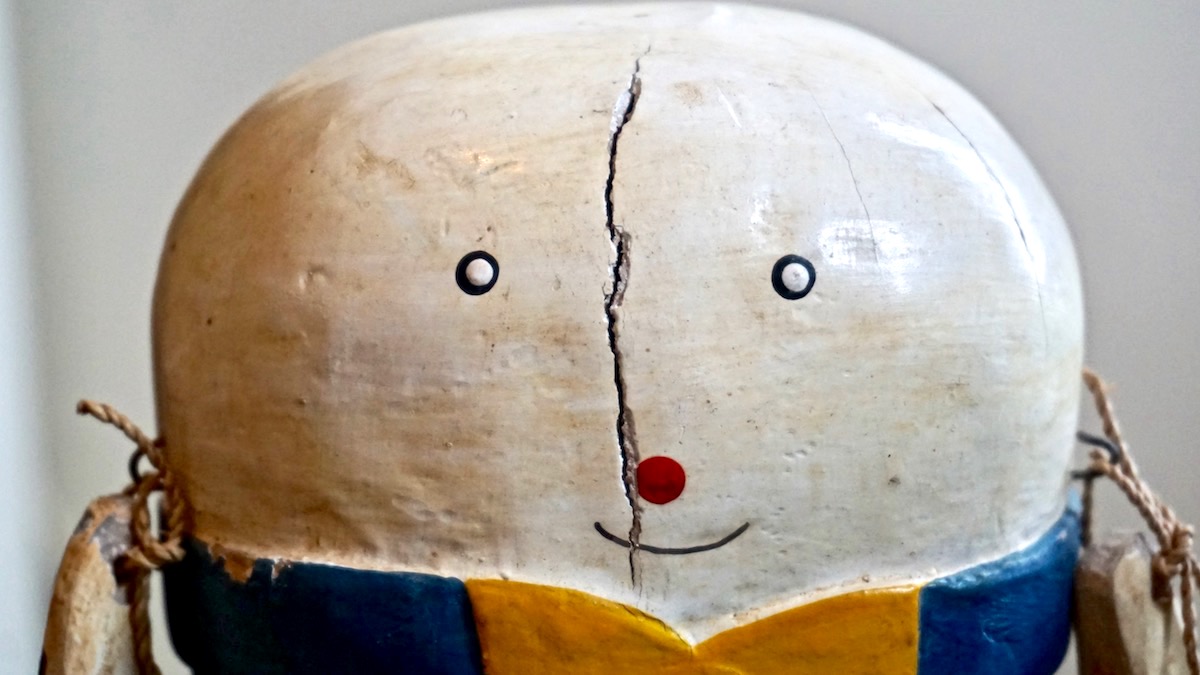 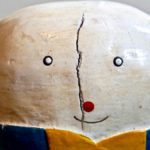 “I don’t know what you mean by ‘glory,’ ” Alice said.
Humpty Dumpty smiled contemptuously. “Of course you don’t—till I tell you. I meant ‘there’s a nice knock-down argument for you!’ ”
“But ‘glory’ doesn’t mean ‘a nice knock-down argument’,” Alice objected.
“When I use a word,” Humpty Dumpty said, in rather a scornful tone, “it means just what I choose it to mean—neither more nor less.”
“The question is,” said Alice, “whether you can make words mean so many different things.”
“The question is,” said Humpty Dumpty, “which is to be master—that’s all.”

Alice was too much puzzled to say anything, so after a minute Humpty Dumpty began again. “They’ve a temper, some of them—particularly verbs, they’re the proudest—adjectives you can do anything with, but not verbs—however, I can manage the whole lot! Impenetrability! That’s what I say!”