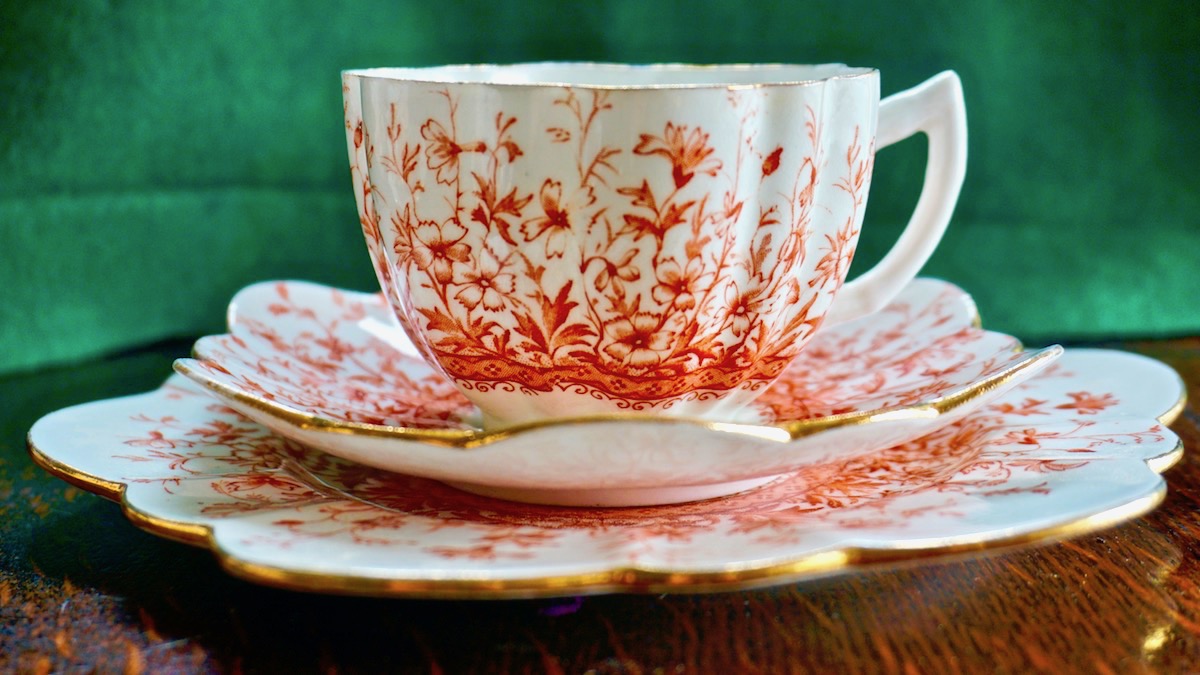 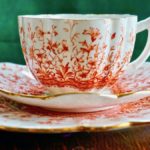 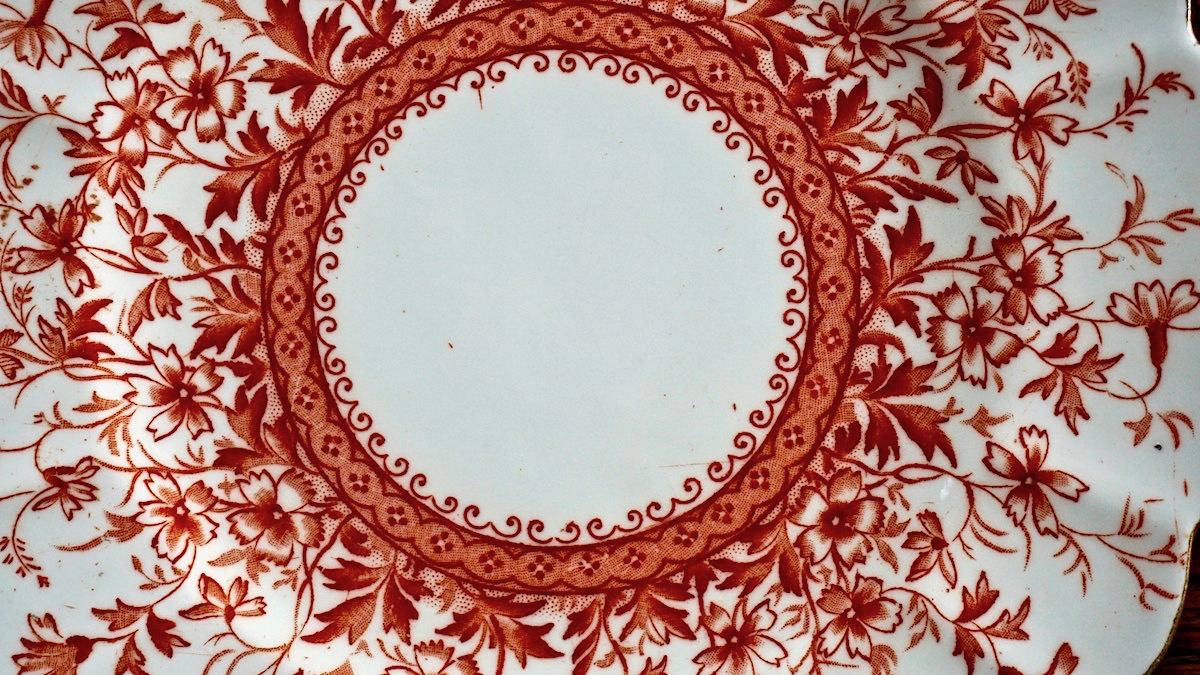 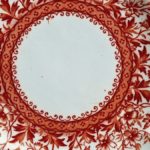 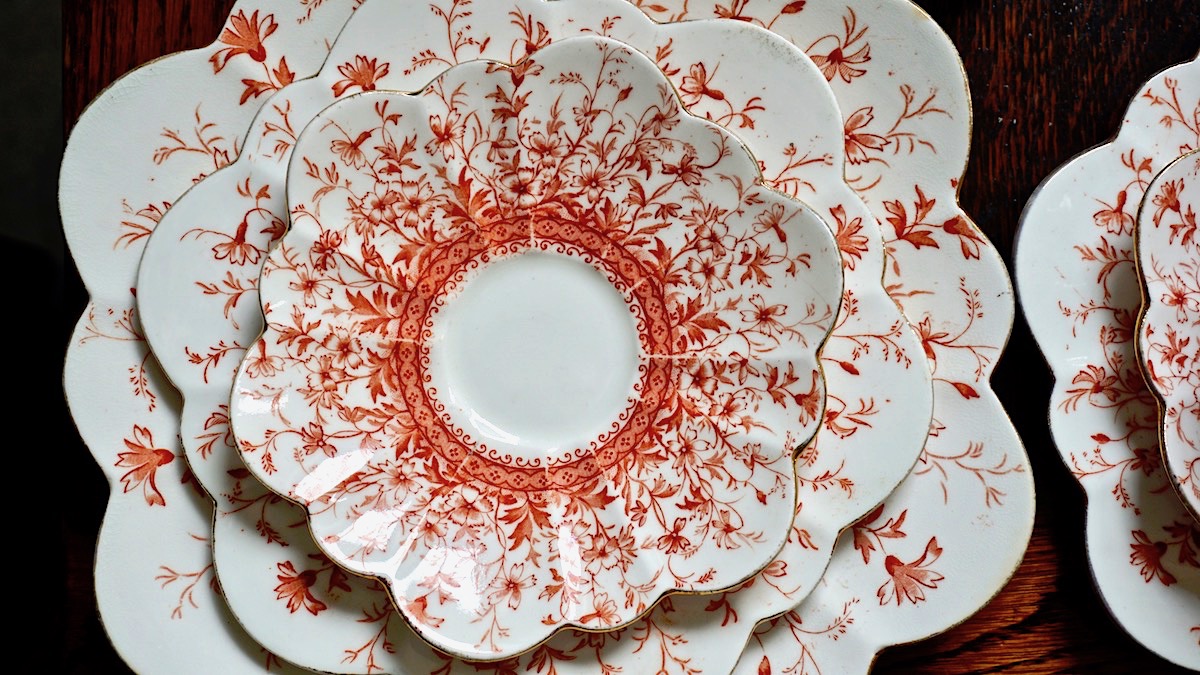 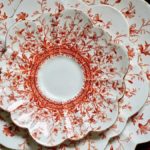 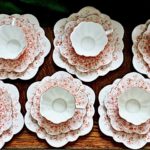 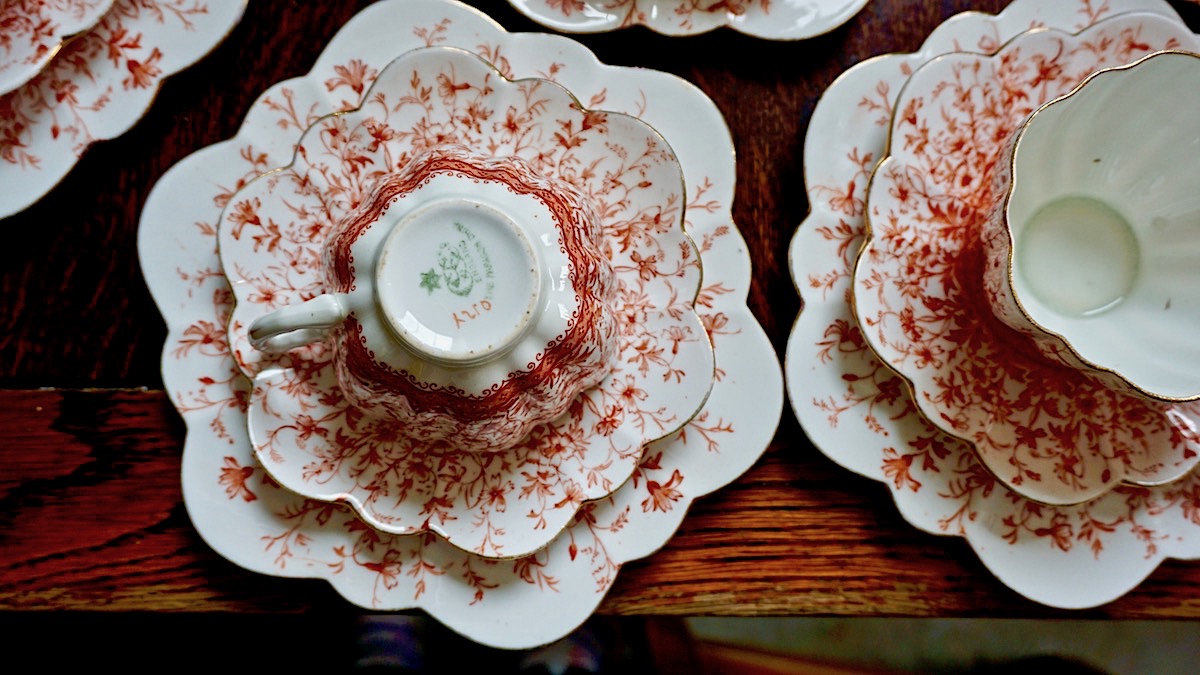 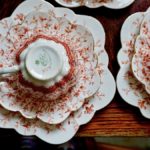 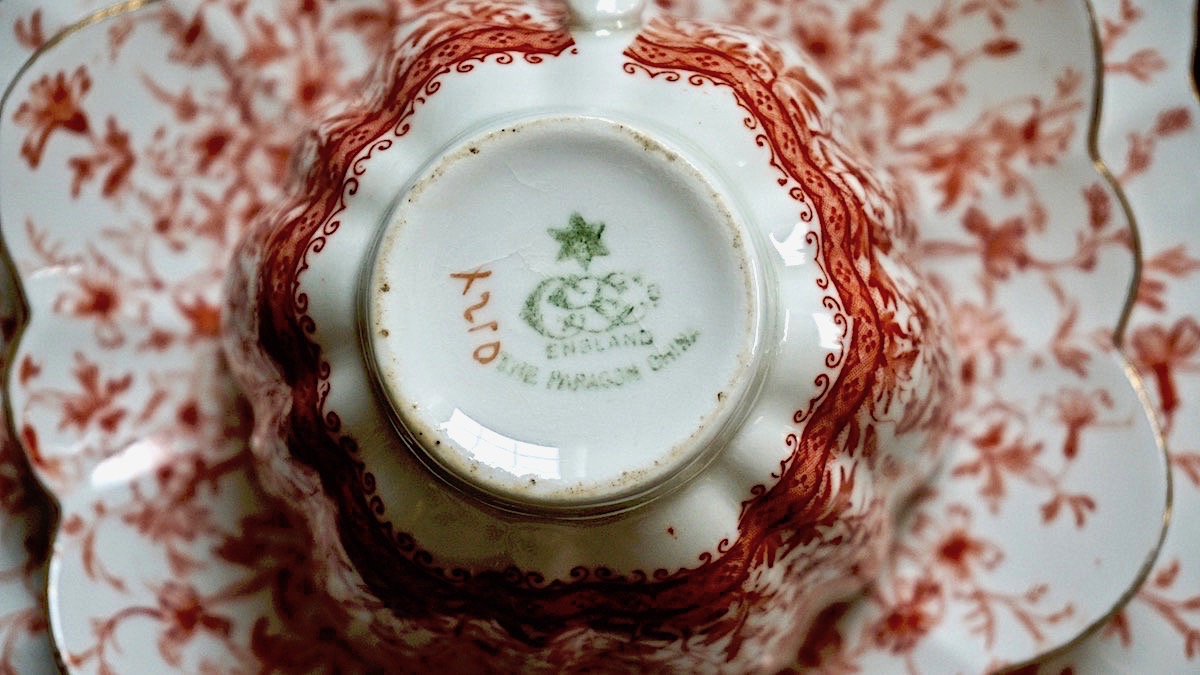 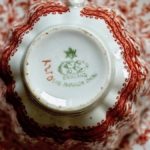 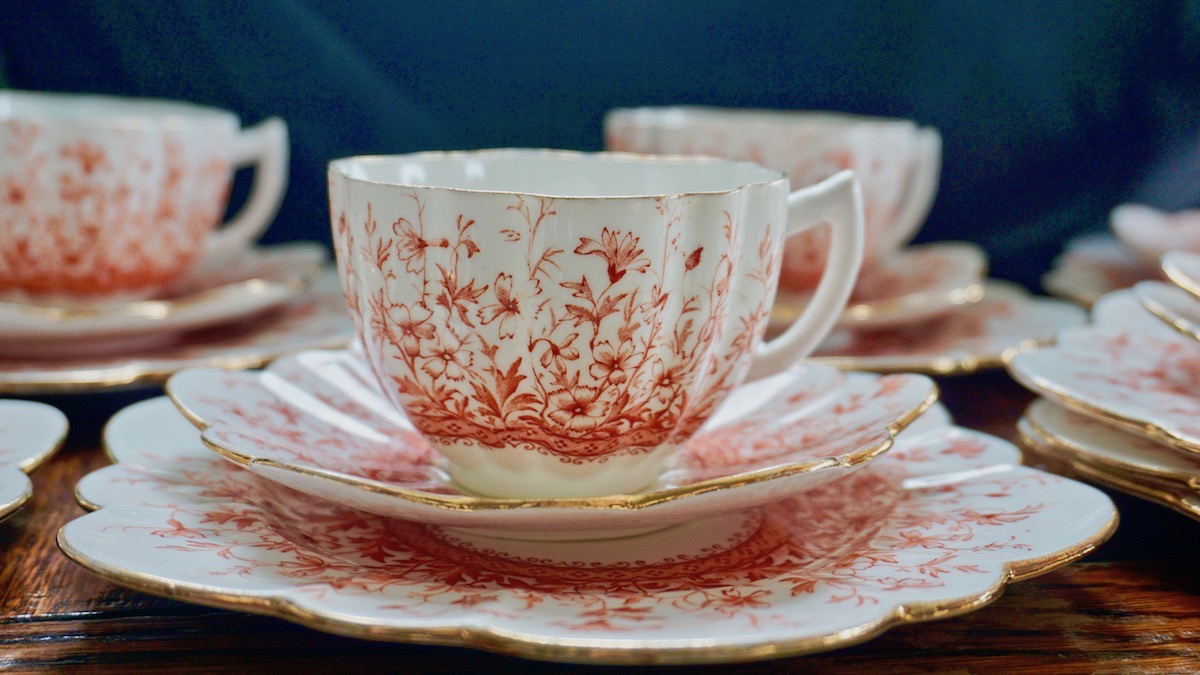 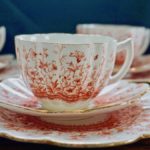 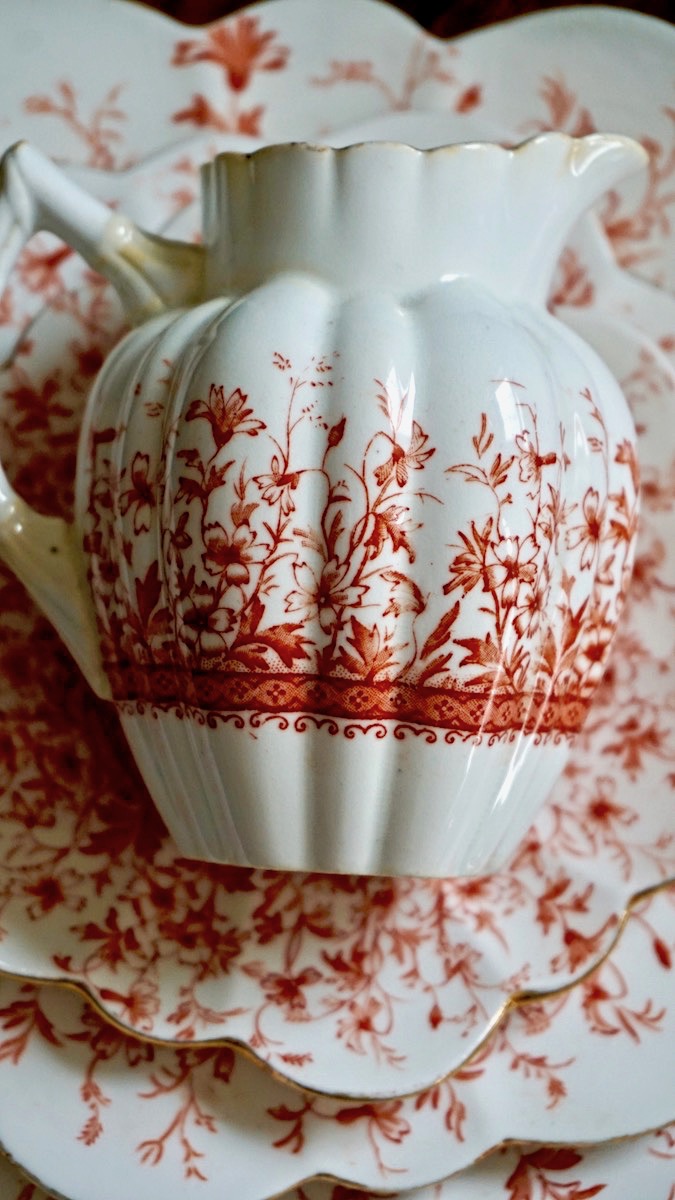 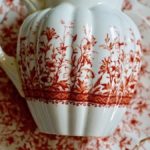 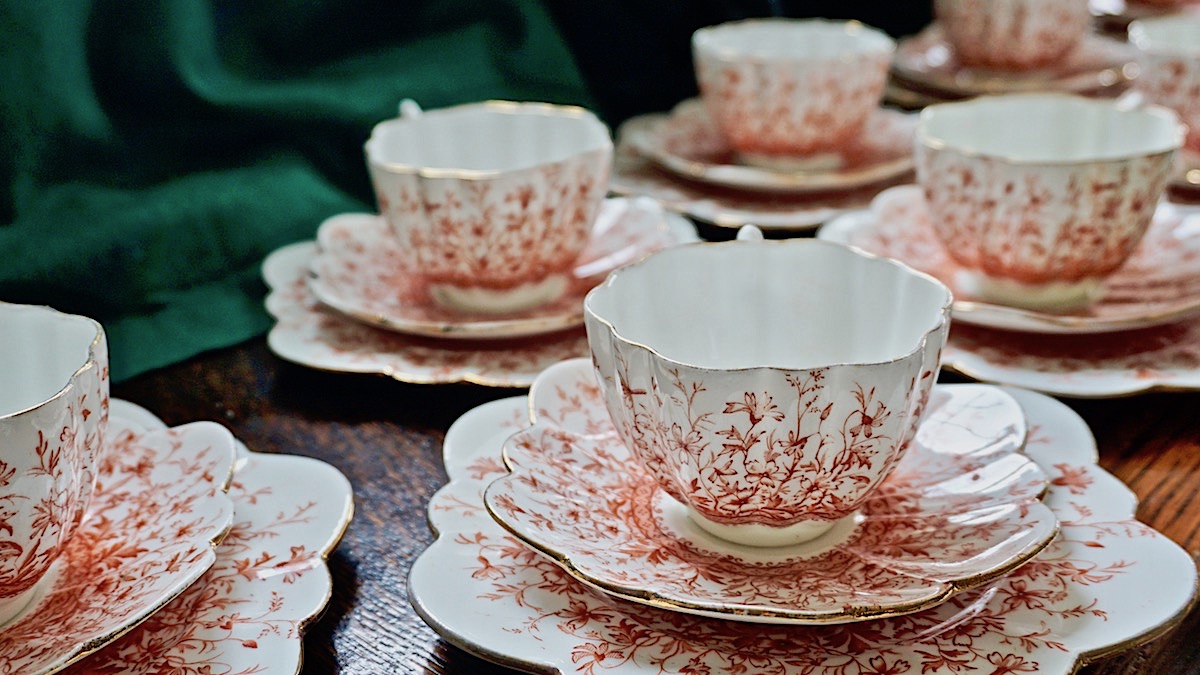 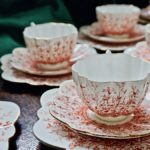 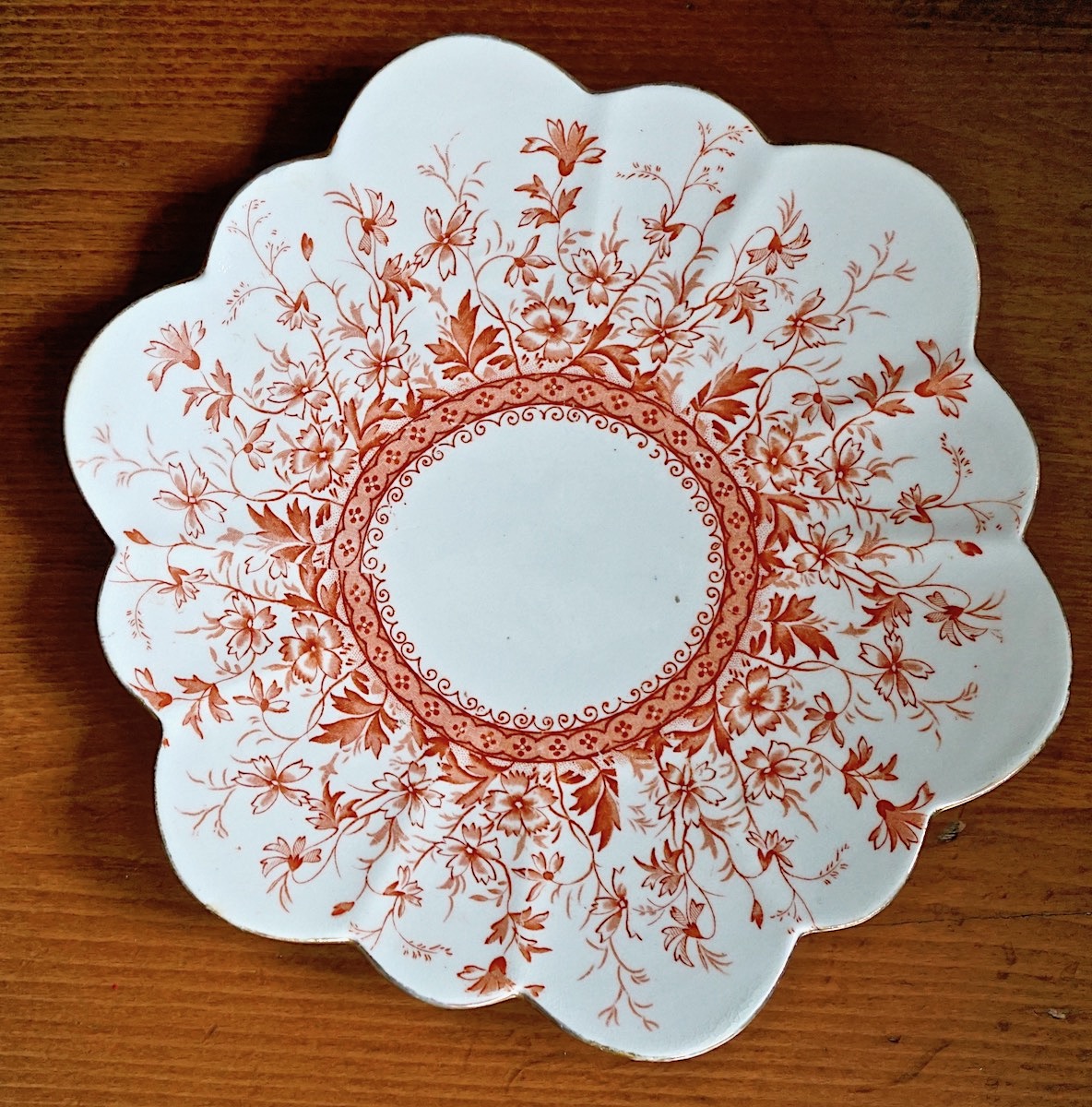 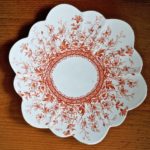 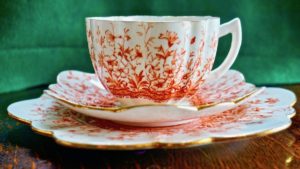 The Paragon China Company was a British manufacturer of bone china from 1919 to 1960, based in Longton, Stoke-on-Trent, previously known as the Star China Company, and more recently part of the Royal Doulton group. Paragon was noted for producing high quality teaware and tableware, and was granted royal warrants of appointment by several members of the British Royal Family.

The Star China company was founded in 1897 as a partnership between Herbert Aynsley (great-grandson of the founder of Aynsley China) and Hugh Irving, trading until 1919, and using Paragon as a trade name from about 1900. In 1919, after Aynsley’s retirement the company name was changed to Paragon China Company Limited. Irving’s two sons subsequently became managing directors of the business.

In its early history the firm manufactured tea and breakfast wares, exporting to Australia, New Zealand and South Africa. However, in the 1930s, Paragon expanded both its market, to include the Americas, and its range of products to include dinnerware. Also at this time, Paragon began its move towards creating a smokeless factory, installing electric kilns.

The 1960s saw the company change hands several times, owned for a while by T.C. Wild, then forming part of Allied English Potteries, then becoming part of Royal Doulton.

The Paragon name has been retained, mainly with designs based on traditional floral patterns. Unfortunately the early Paragon pattern books are presumed lost, however the royal commemorative designs are still sought by collectors.