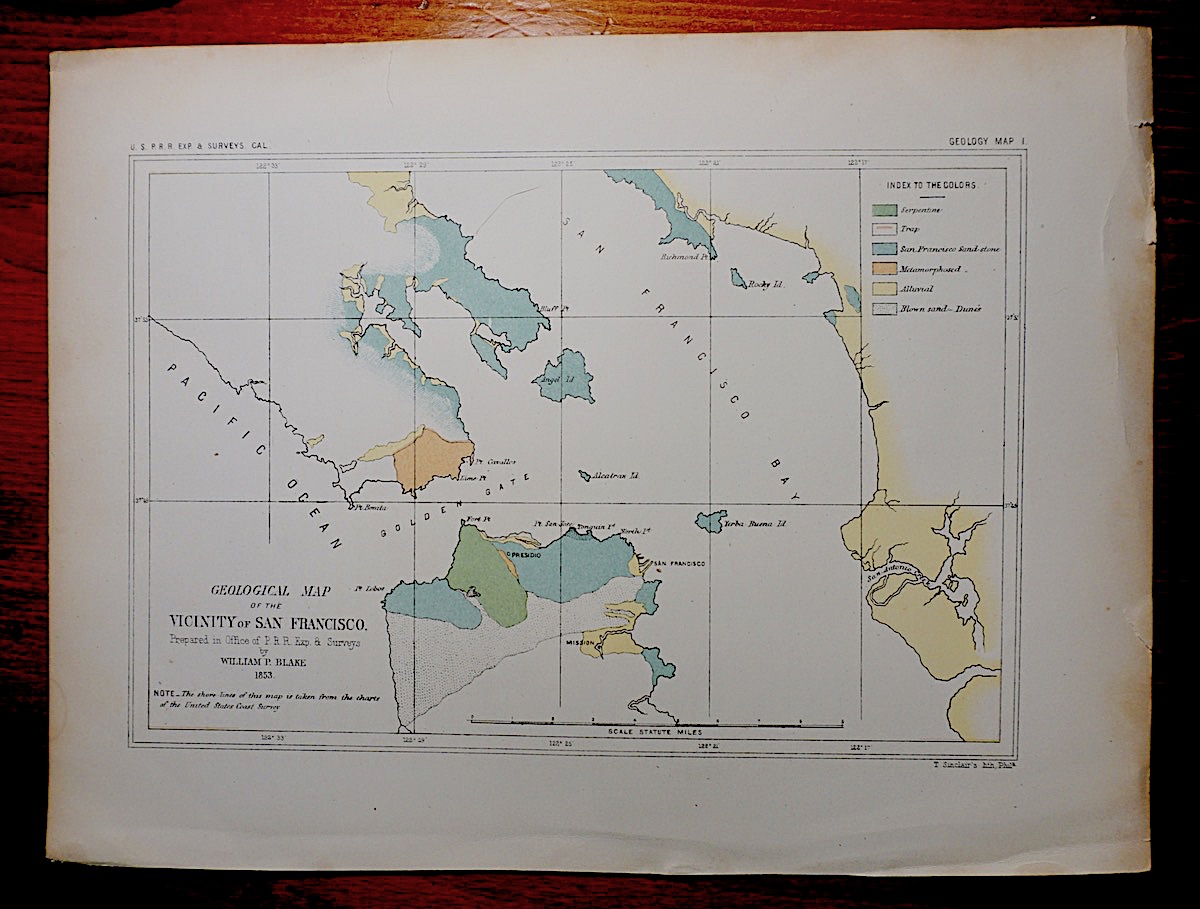 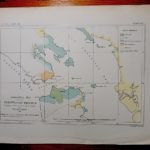 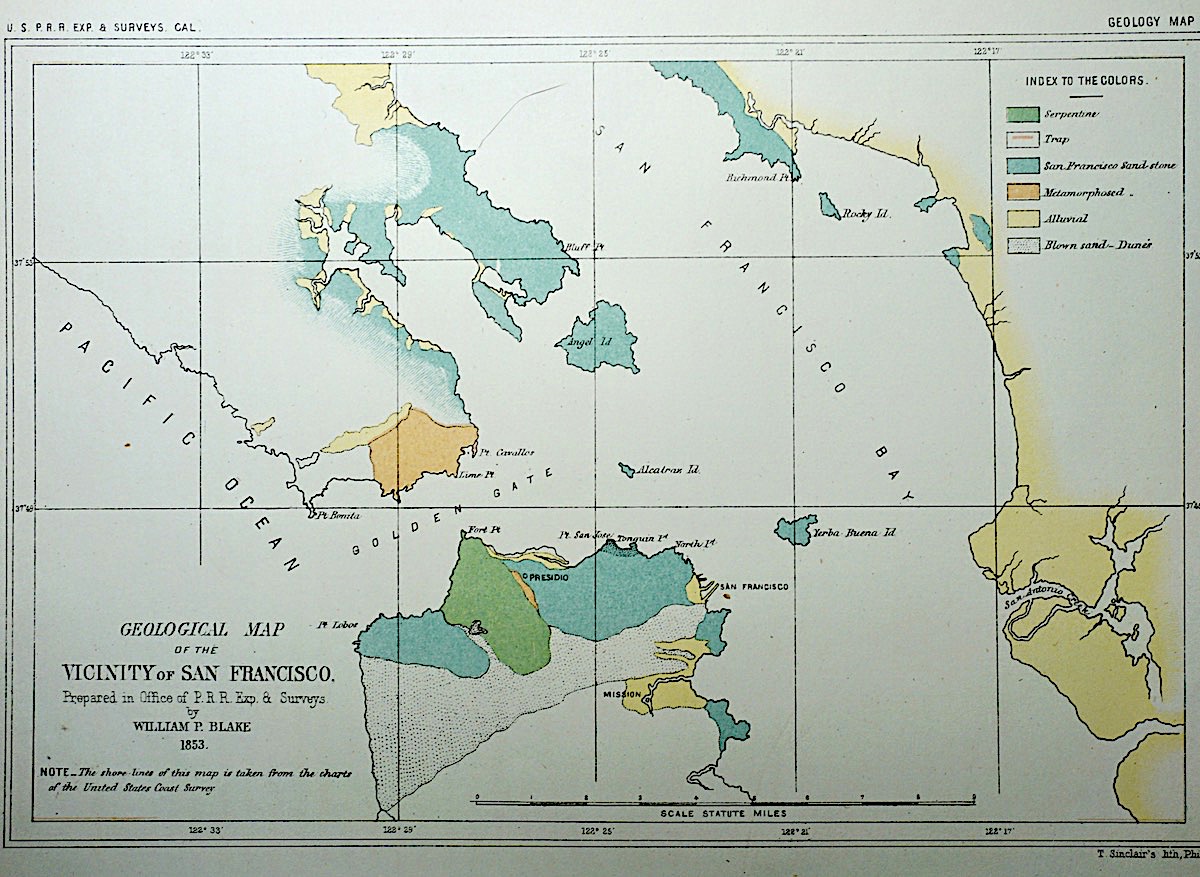 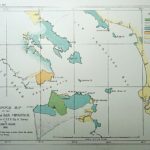 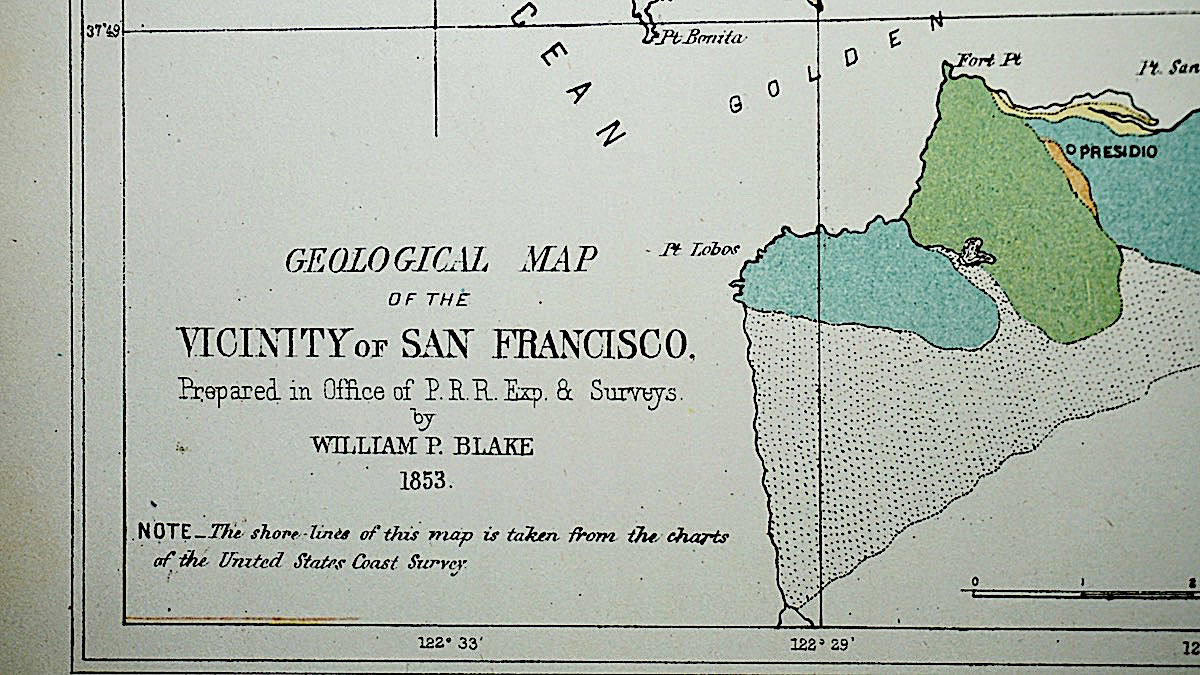 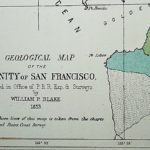 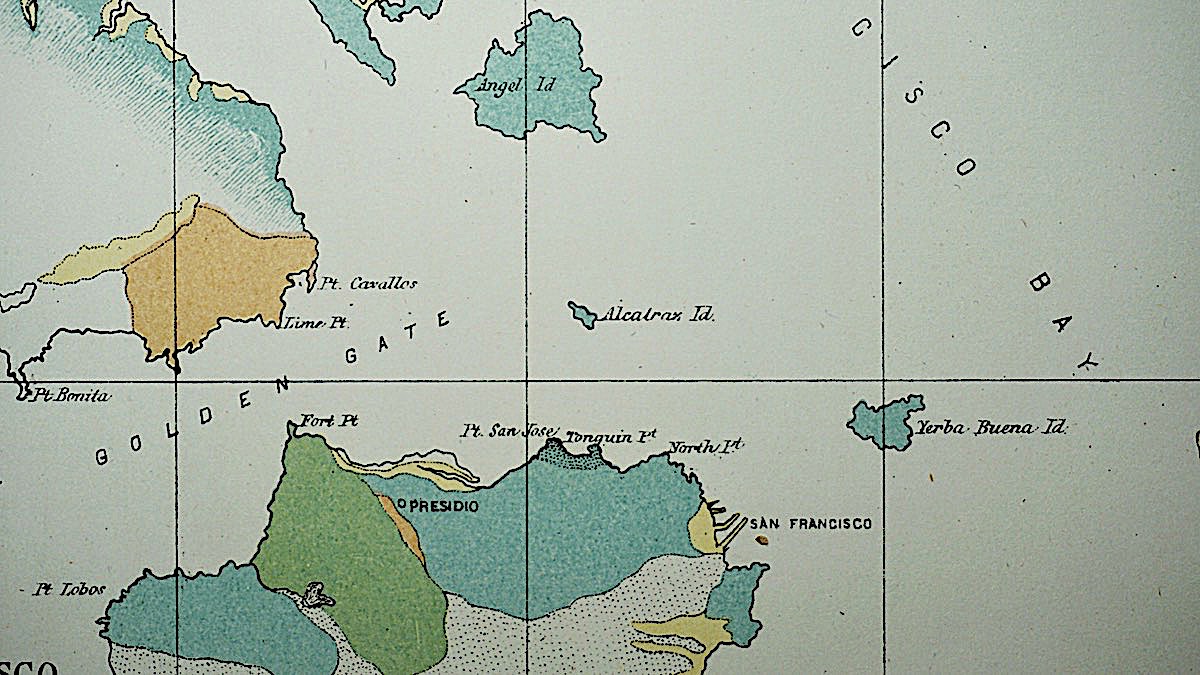 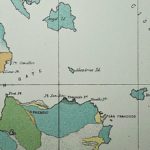 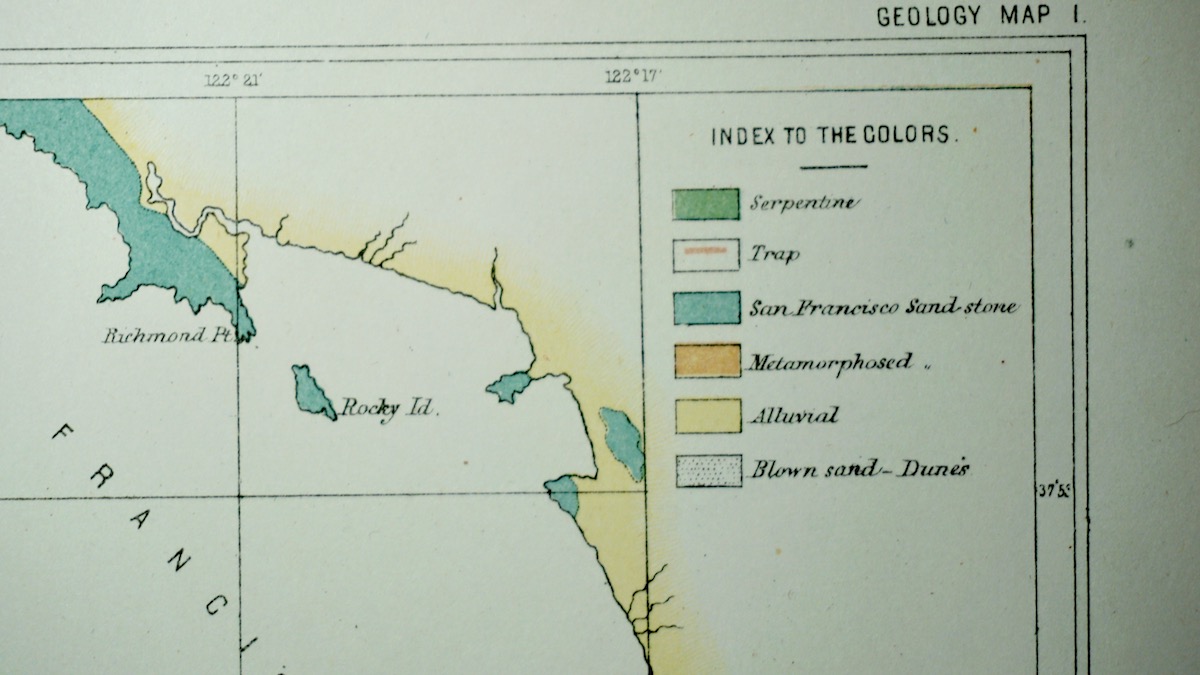 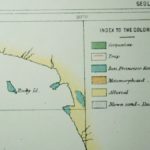 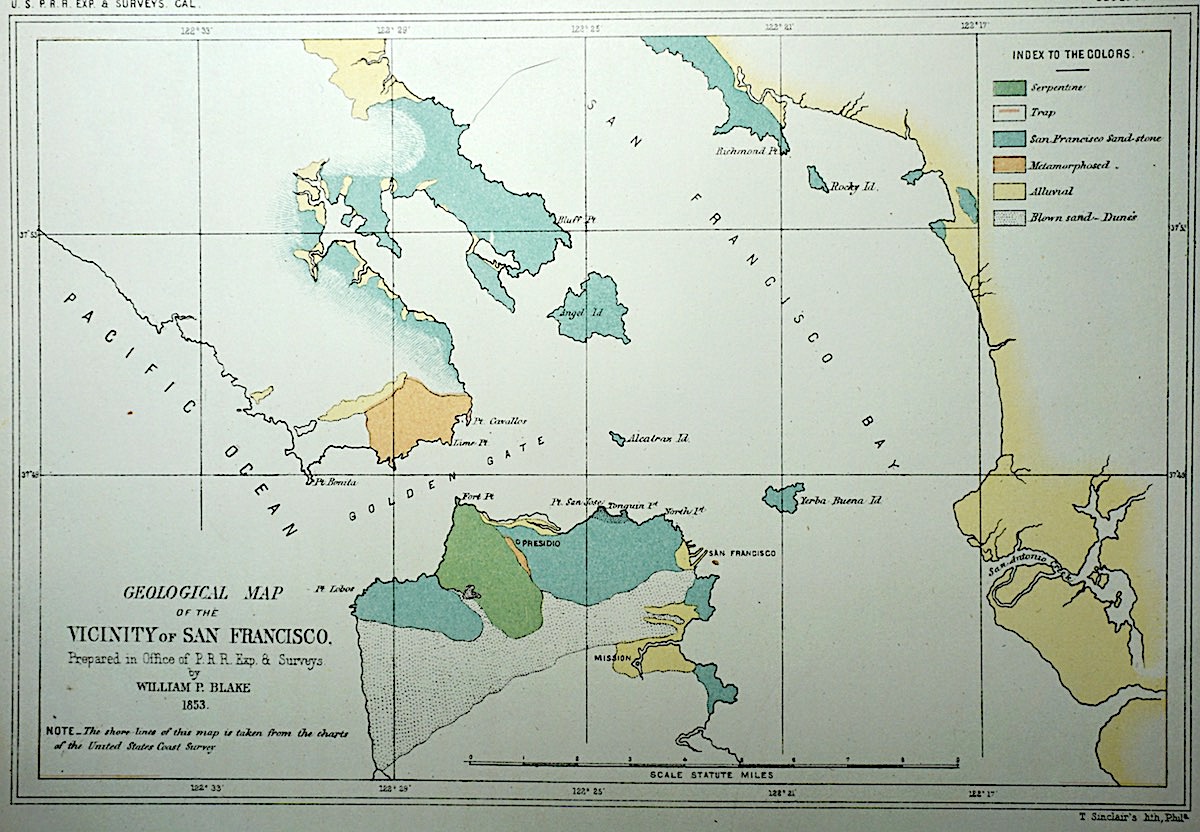 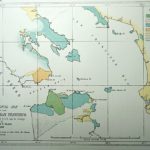 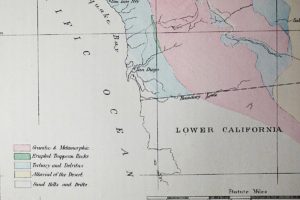 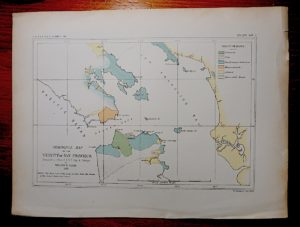 San Francisco (initials SF[17]; /ˌsæn frənˈsɪskoʊ, fræn-/, Spanish for ‘Saint Francis‘; Spanish: [san franˈsisko]), officially the City and County of San Francisco, is the cultural, commercial, and financial center of Northern California. The consolidated city-county covers an area of about 46.9 square miles (121 km2),[18] mostly at the north end of the San Francisco Peninsula in the San Francisco Bay Area. It is the fourth-most populous city in California, and the 13th-most populous in the United States, with a 2016 census-estimated population of 870,887.[13] The population is projected to reach 1 million by 2033.[19] San Francisco is also the fifth most densely populated U.S. county, behind only four New York City boroughs. As of 2016, San Francisco County was the 7th highest-income county in the United States, with a per capita personal income of $110,418.[20]

San Francisco was founded on June 29, 1776, when colonists from Spain established Presidio of San Francisco at the Golden Gate and Mission San Francisco de Asís a few miles away, all named for St. Francis of Assisi.[1] The California Gold Rush of 1849 brought rapid growth, making it the largest city on the West Coast at the time. San Francisco became a consolidated city-county in 1856.[21] After three-quarters of the city was destroyed by the 1906 earthquake and fire,[22] San Francisco was quickly rebuilt, hosting the Panama-Pacific International Exposition nine years later. In World War II, San Francisco was a major port of embarkation for service members shipping out to the Pacific Theater.[23] It then became the birthplace of the United Nations in 1945.[24][25][26] After the war, the confluence of returning servicemen, massive immigration, liberalizing attitudes, along with the rise of the “hippie” counterculture, the Sexual Revolution, the Peace Movement growing from opposition to United States involvement in the Vietnam War, and other factors led to the Summer of Love and the gay rights movement, cementing San Francisco as a center of liberal activism in the United States. Politically, the city votes strongly along liberal Democratic Party lines.