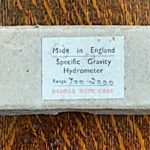 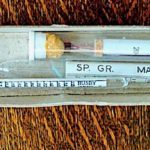 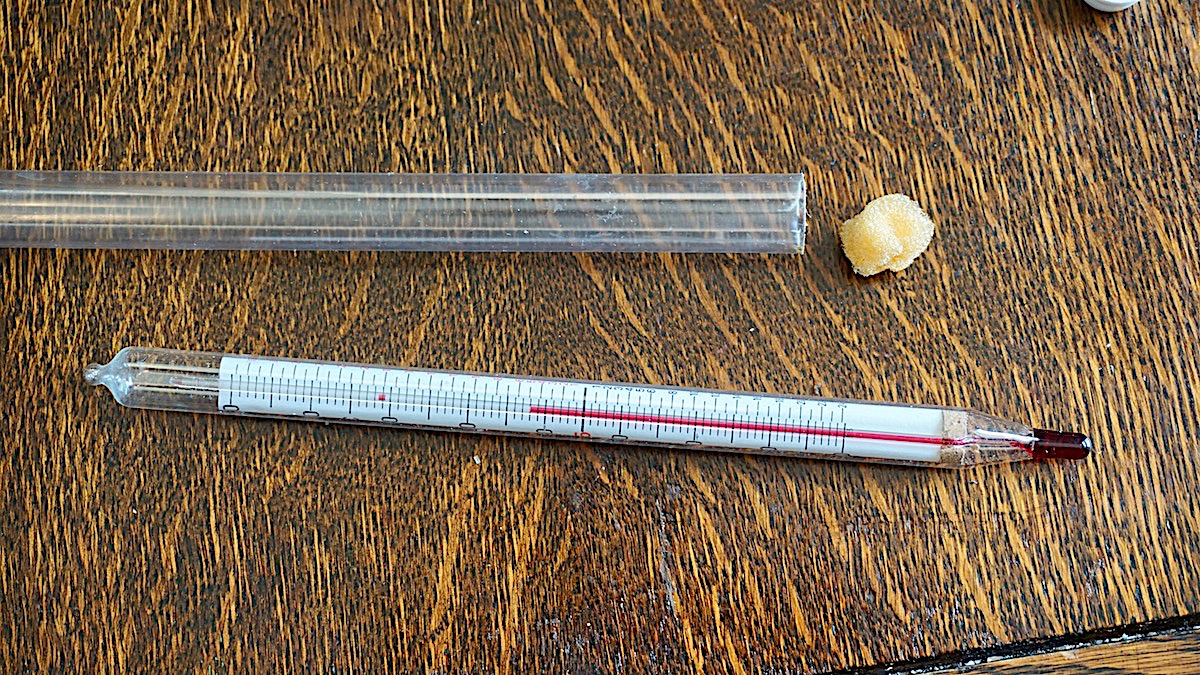 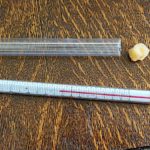 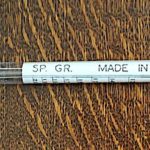 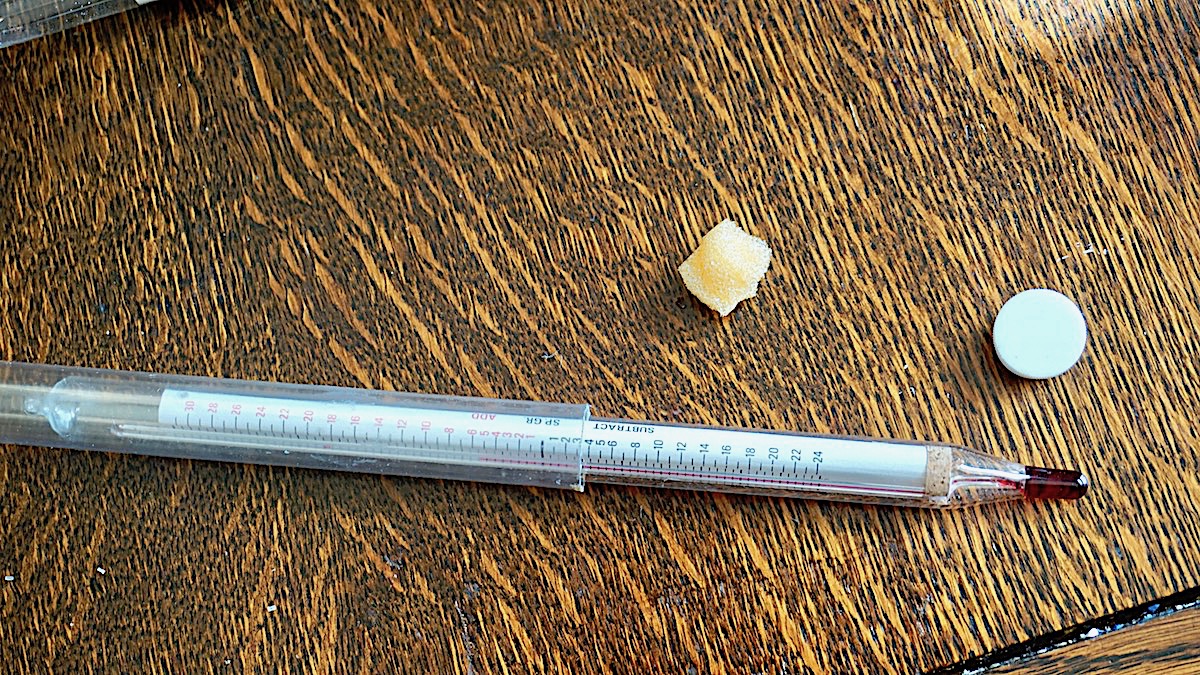 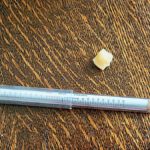 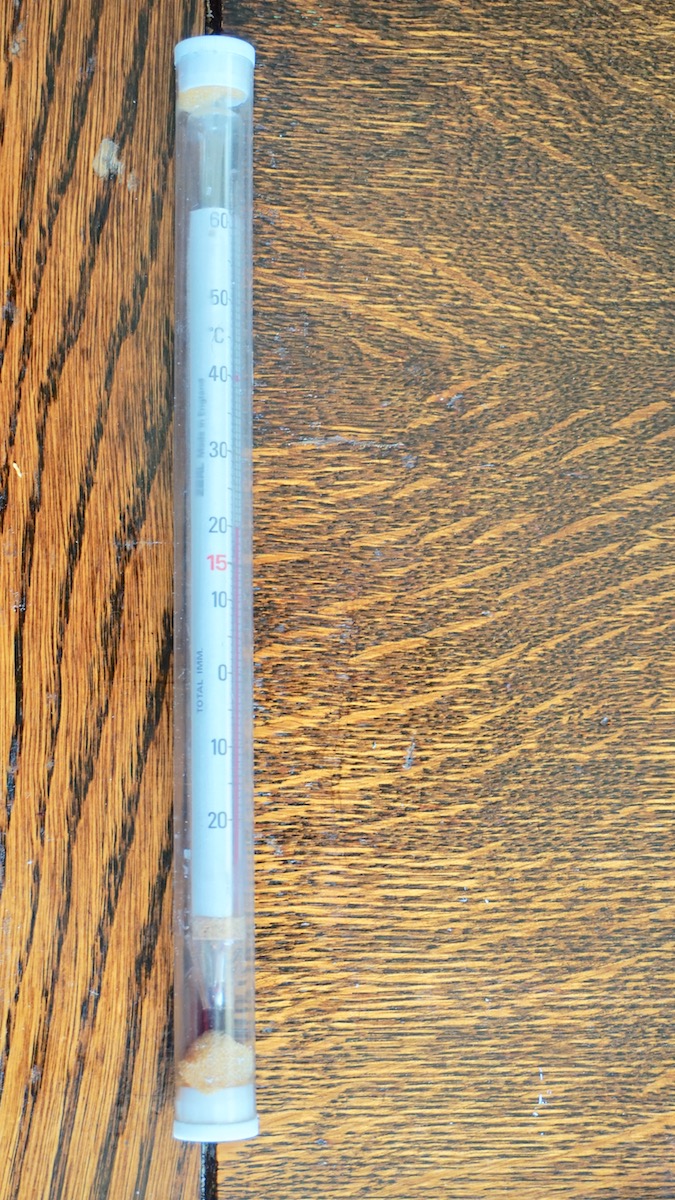 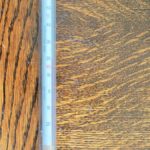 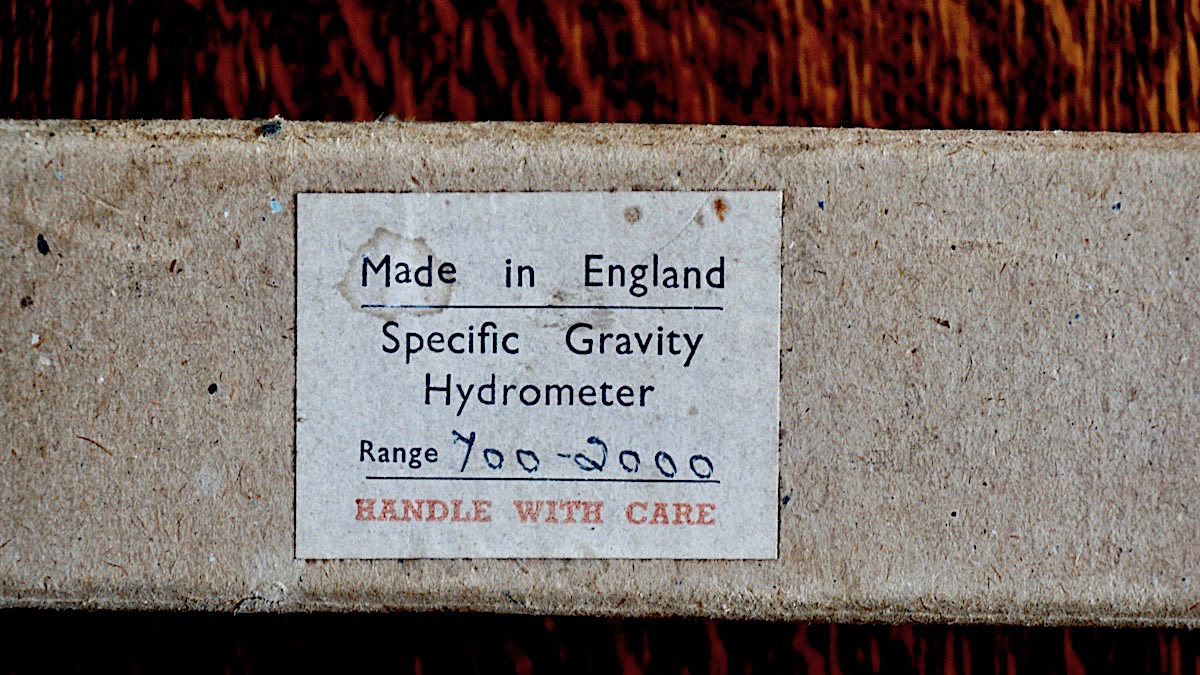 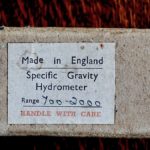 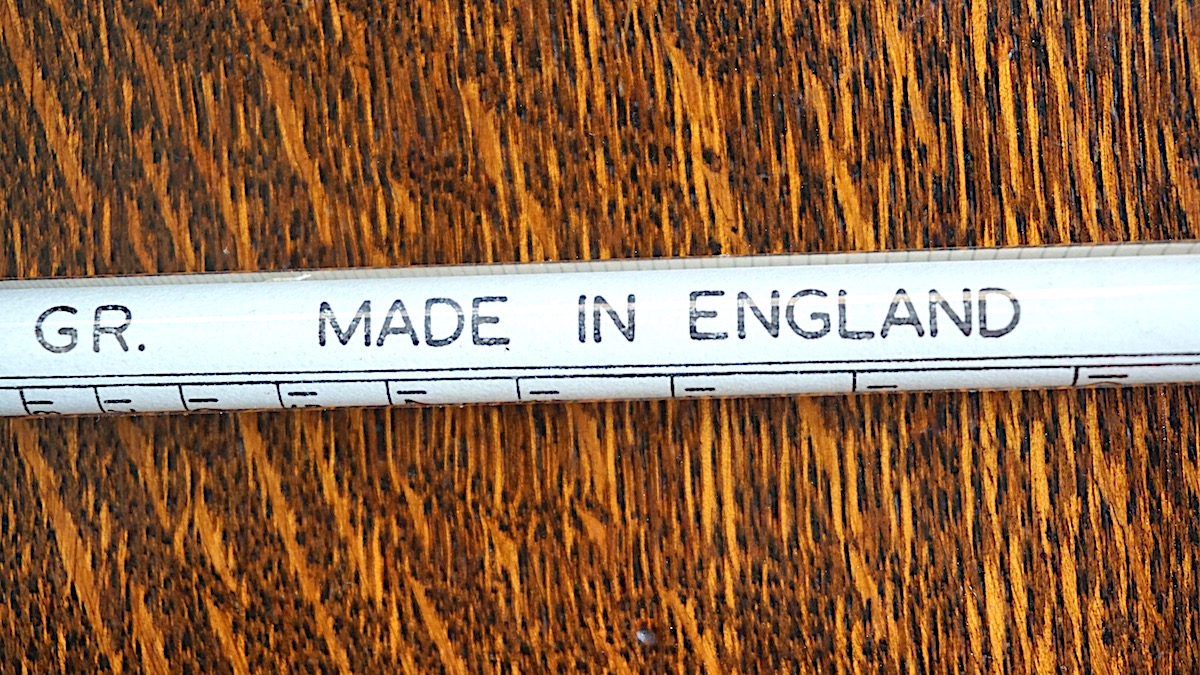 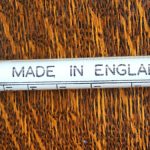 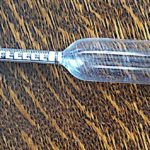 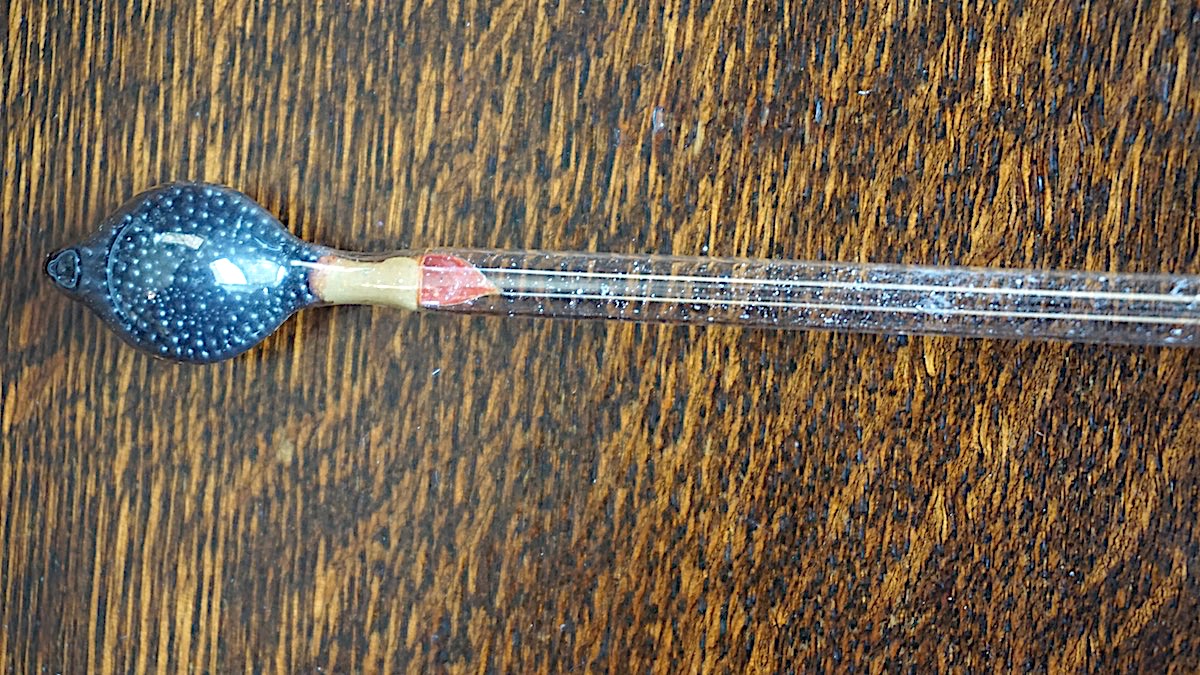 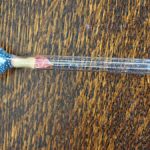 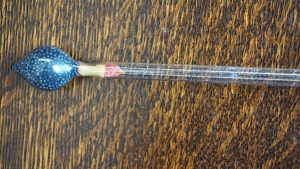 A hydrometer or areometer is an instrument used for measuring the relative density of liquids based on the concept of buoyancy. They are typically calibrated and graduated with one or more scales such as specific gravity.

A hydrometer usually consists of a sealed hollow glass tube with a wider bottom portion for buoyancy, a ballast such as lead or mercury for stability, and a narrow stem with graduations for measuring. The liquid to test is poured into a tall container, often a graduated cylinder, and the hydrometer is gently lowered into the liquid until it floats freely. The point at which the surface of the liquid touches the stem of the hydrometer correlates to relative density. Hydrometers can contain any number of scales along the stem corresponding to properties correlating to the density.

The hydrometer makes use of Archimedes’ principle: a solid suspended in a fluid is buoyed by a force equal to the weight of the fluid displaced by the submerged part of the suspended solid. The lower the density of the fluid, the deeper a hydrometer of a given weight sinks; the stem is calibrated to give a numerical reading.

An early description of a hydrometer appears in a letter from Synesius of Cyrene to the Greek scholar Hypatia of Alexandria. In Synesius’ fifteenth letter, he requests Hypatia to make a hydrometer for him. Hypatia is given credit for inventing the hydrometer (or hydroscope) in the late 4th century or early 5th century.[1]

The instrument in question is a cylindrical tube, which has the shape of a flute and is about the same size. It has notches in a perpendicular line, by means of which we are able to test the weight of the waters. A cone forms a lid at one of the extremities, closely fitted to the tube. The cone and the tube have one base only. This is called the baryllium. Whenever you place the tube in water, it remains erect. You can then count the notches at your ease, and in this way ascertain the weight of the water.[2]

According to the Encyclopedia of the History of Arabic Science, it was used by Abū Rayhān al-Bīrūnī in the 11th century and described by Al-Khazini in the 12th century.[3]

It later appeared again in the work of Jacques Alexandre César Charles in the 18th century[citation needed].