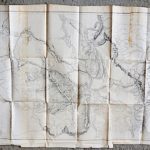 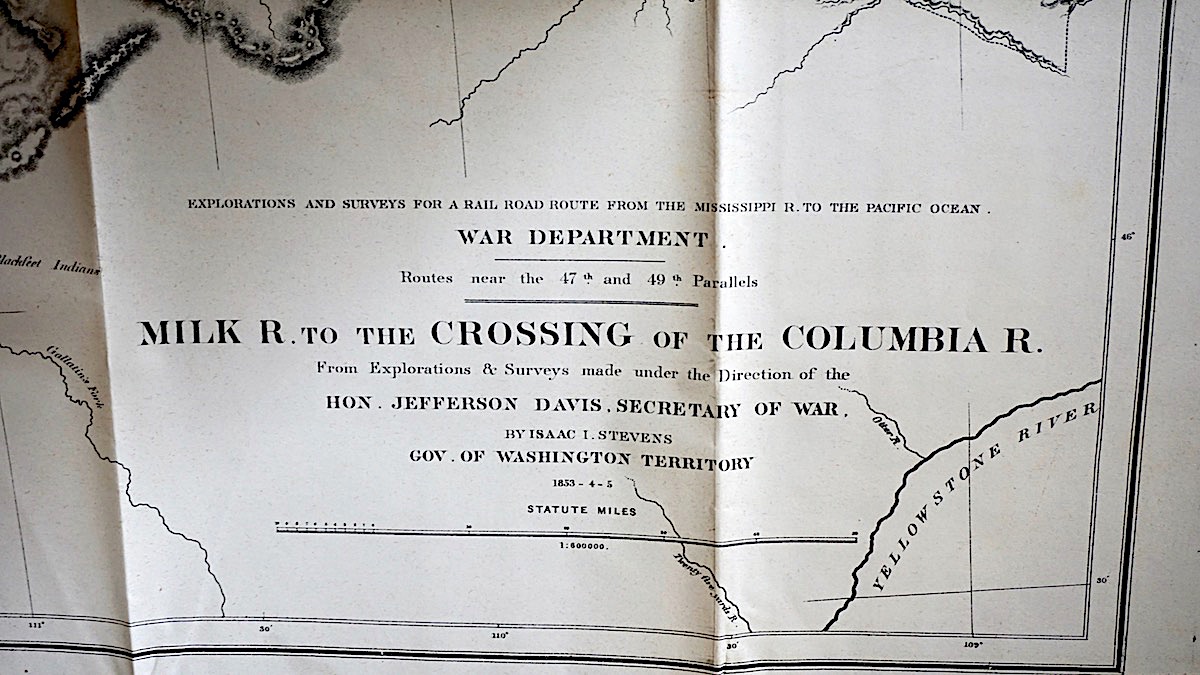 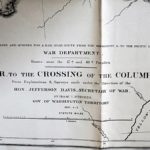 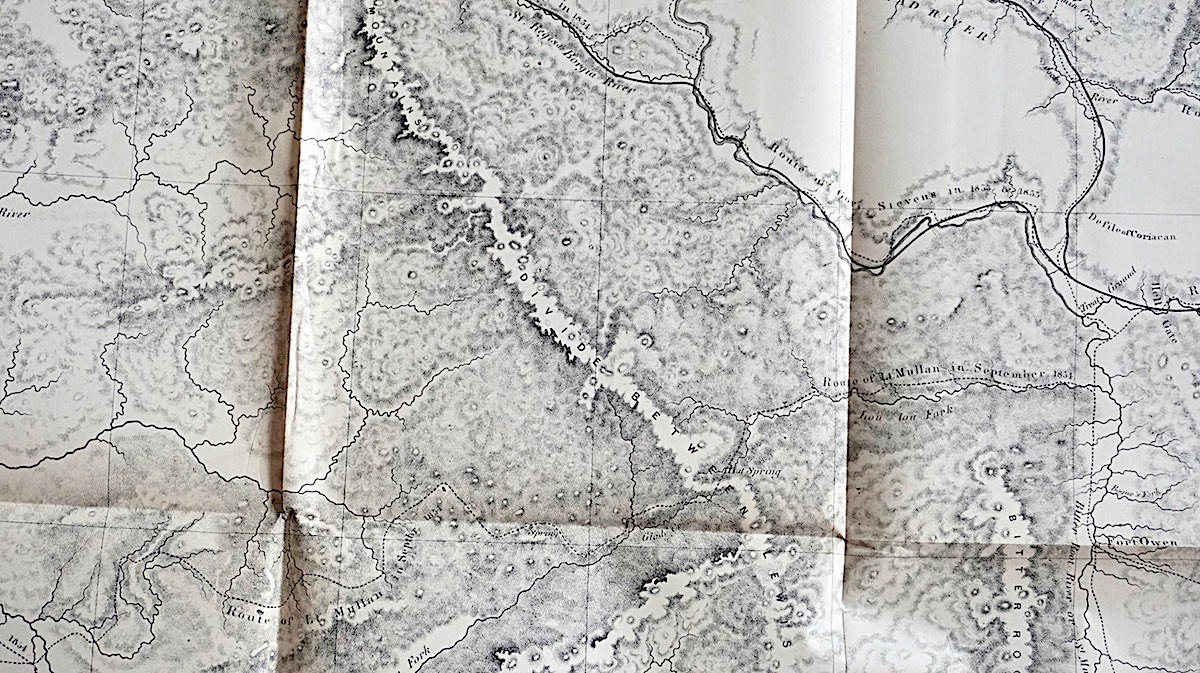 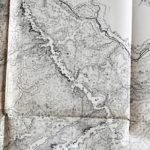 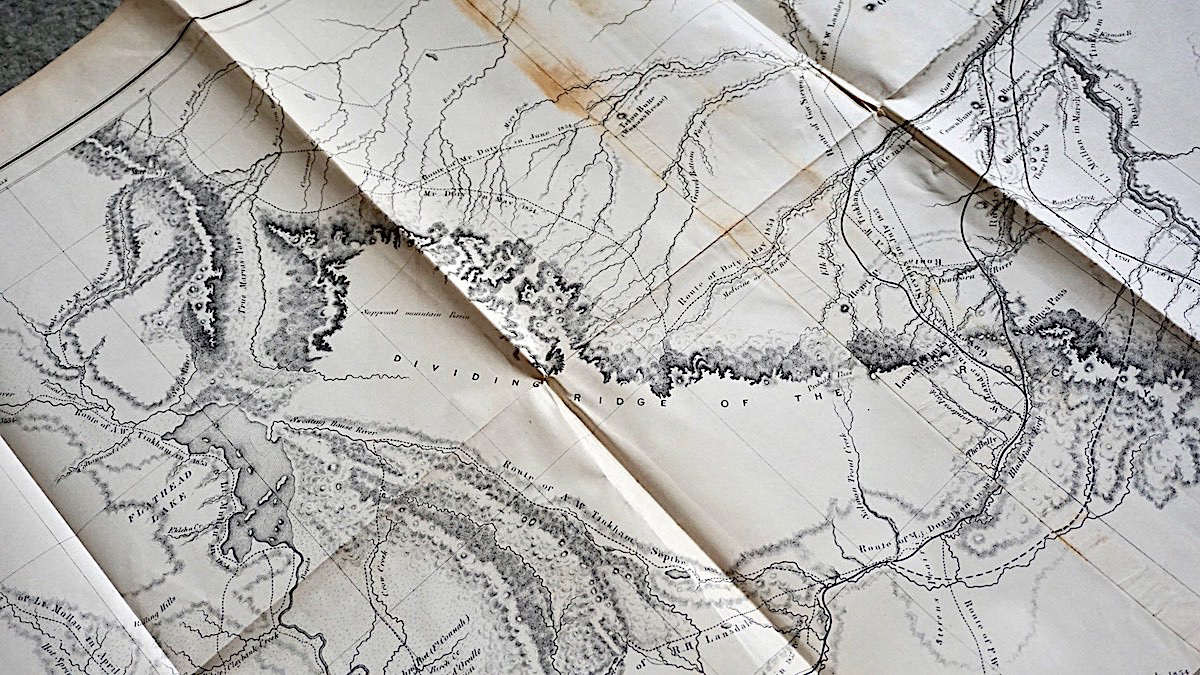 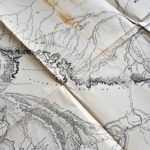 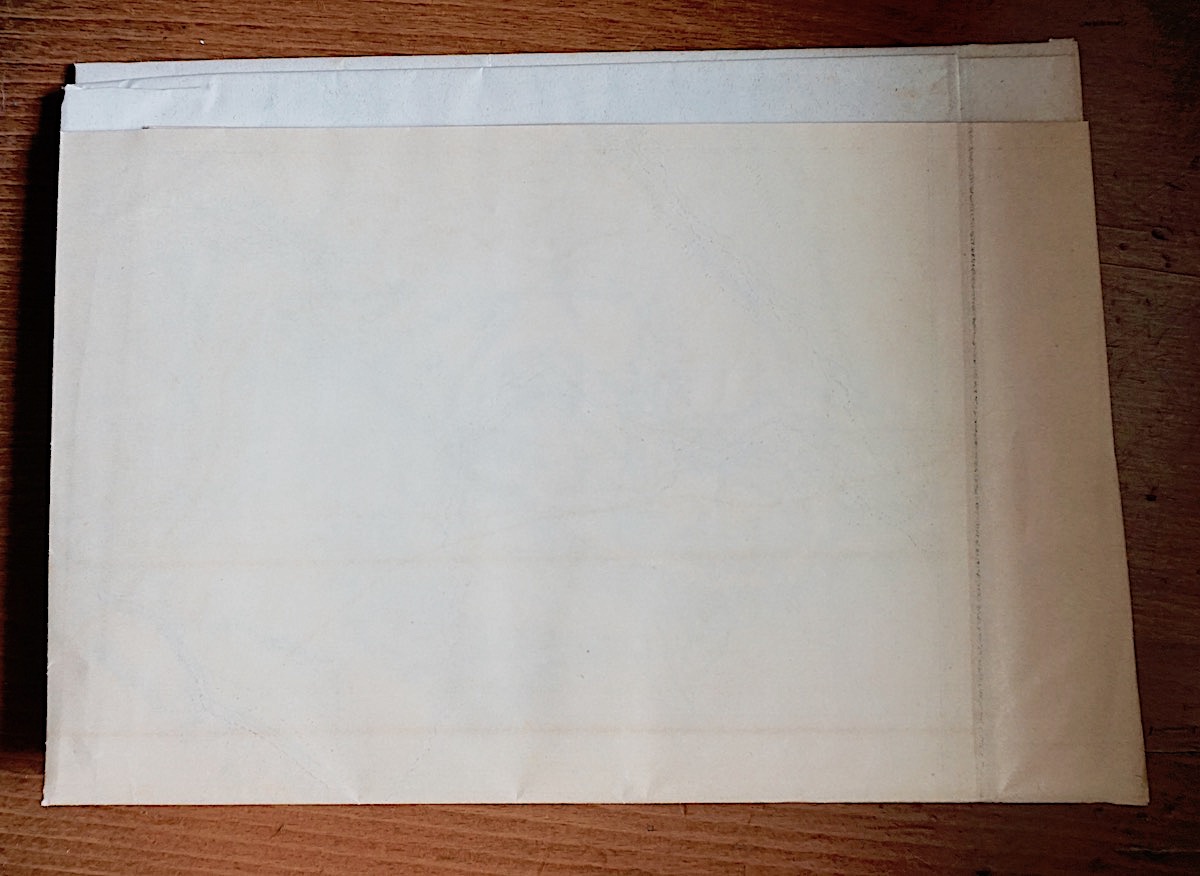 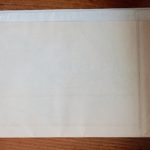 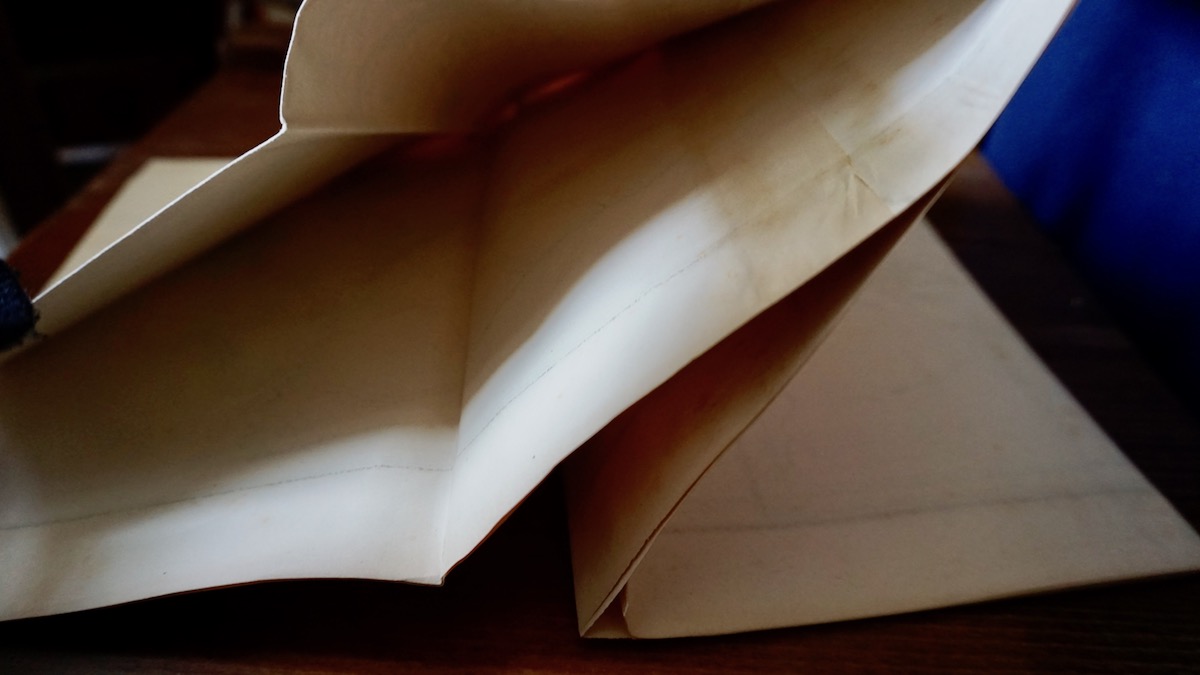 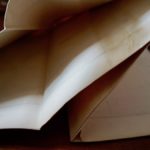 Antique map, Milk R. to the crossing of the Columbia 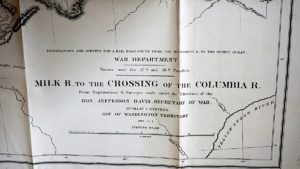 Milk R. to the crossing of the Columbia R., 1853, credit Antiche Curiosità©

Explorations and Surveys for a Rail Road Route from the Mississippi River to the Pacific Ocean. War Department. Routes near the 47th and 49th Parallels. Milk R. to the Crossing of the Columbia R.

Highly detailed map of the region between the Upper Missouri and the area around Fort Benton to the Columbia River, primarily covering Montana.

The map shows the graphic depiction of the Pacific Railroad Surveys as they surveyed for a northern route (47th and 49th Parallels) on an expedition led by Isaac Stevens, Governor of Washington Territory. Most of the map covers Montana, with extraordinary detail and excellent relief, naming rivers, numerous routes with dates, and interesting topographical commentary.

This is an 1853 Isaac I. Stevens map of the explorations to discover a proposed northern route of the transcontinental railroad. Carl I. Wheat considers this map so significant that he illustrates it in full. The map depicts from the Yellowstone River in Wyoming and the northern Missouri River to the Columbia River in Washington and includes large portions of Montana and Idaho. Several different routes followed by Isaac Stevens, Captain George B. McClellan (who would serve for a brief period as general-in-chief of the Union Army during the Civil War Peninsula campaign), Lieutenant Mullan, and others are noted. The Rocky Mountains nearly bisect the map, while the Coeur d’Aléne Mountains dominate the center. The Columbia River commands attention along the left border.

Isaac Stevens, a West Point graduate and veteran of the Mexican-American War, was named governor of the newly created Washington Territory in 1853 by President Franklin Pierce. As a veteran of the U.S. Corps of Engineers and the U.S. Coast Survey, Stevens was keenly aware of the pressing need for a transcontinental railroad to unite the rapidly expanding nation. As he traveled westward toward Olympia, Washington, the seat of the territorial government, Stevens surveyed what he believed was the best and most practical route for the Pacific Railroad. Starting from St. Paul, Minnesota, Stevens surveyed and proposed a route that roughly following the 47th and 49th parallels westward and terminated at Puget Sound. He boasted that the harsh winter conditions of the northern territories would ‘not present the slightest impediment to the passage of railroad trains.’ To this the expedition’s naturalist George Stuckley responded, ‘A road might be built over the tops of the Himalayan mountains – but no reasonable man would undertake it.’ Though the Stevens route appears on many early maps, it was not seriously entertained by any respective party other than Stevens himself. Following Stevens’ death in 1862 during the Civil War Battle of Chantilly, the campaign for a far northern route lost its only champion and consequently its momentum. Nonetheless, the northern Pacific route was eventually completed and Ulysses S> Grant drove the ‘Golden Spike’ in western Montana on Septemer 8, 1883. (Davis, J. Reports of Explorations and Surveys to Ascertain the Most Practicable and Economical Rout for a Railroad from the Mississippi River to the Pacific Ocean. Made under the Direction of the Secretary of War, in 1853-5. (Washington) 1860).

This map was produced by Isaac I. Stevens under the direction of the Secretary of War, Jefferson Davis for publication in Secretary Davis’ report to Congress entitled Explorations and Surveys for a Rail Road Route from the Mississippi River to the Pacific Ocean. The map was printed by Sarony, Major and Knapp Lithographers of New York.

The map shows a number of important explorer routes and wagon roads, including Mullan, Stevens, Lambert, Tinkham, Stanley and many others. Extends north to Ft. Colville.

Be the first to review “Antique map, Milk R. to the crossing of the Columbia” Cancel reply