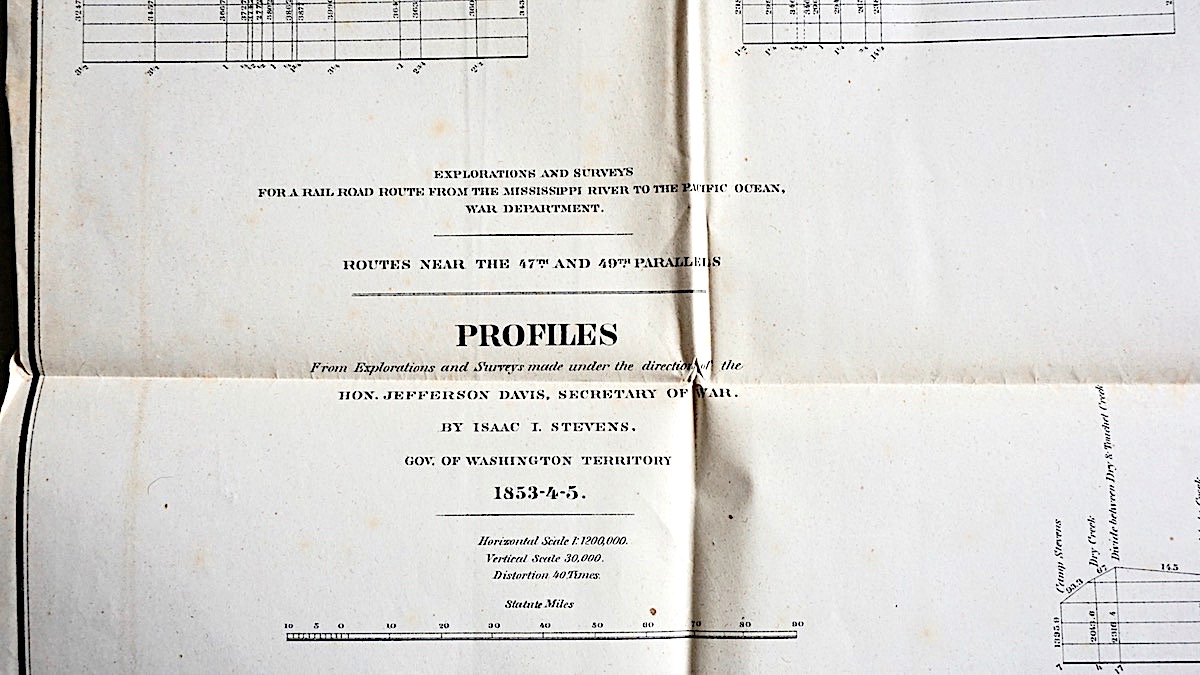 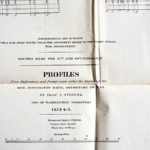 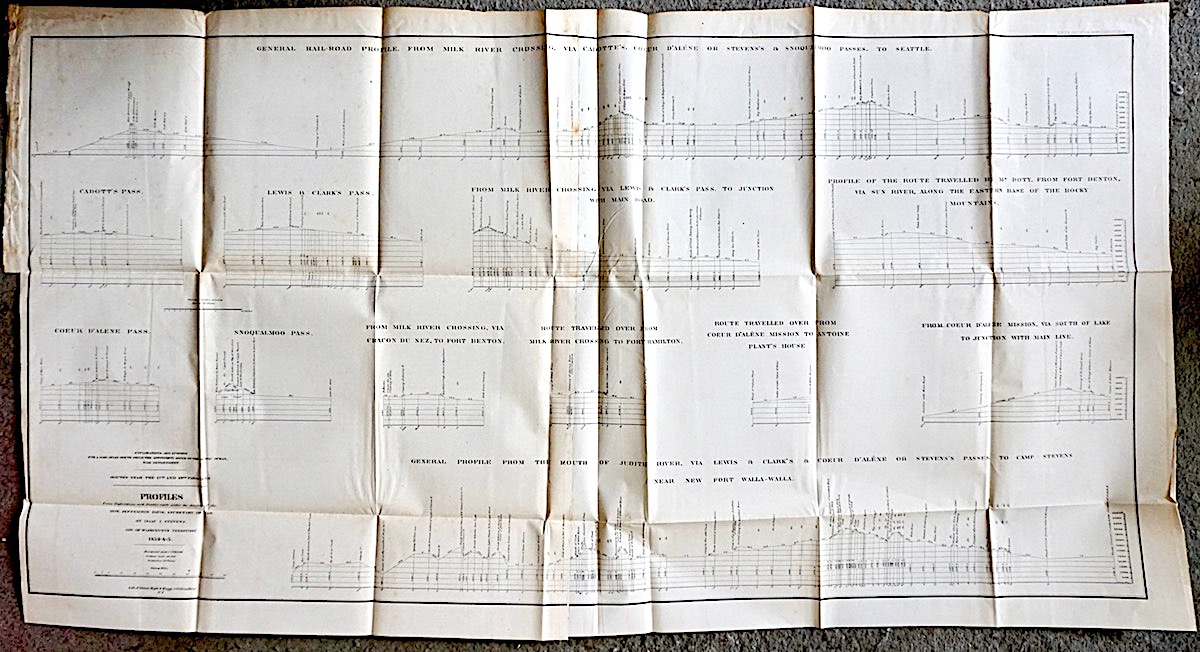 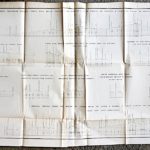 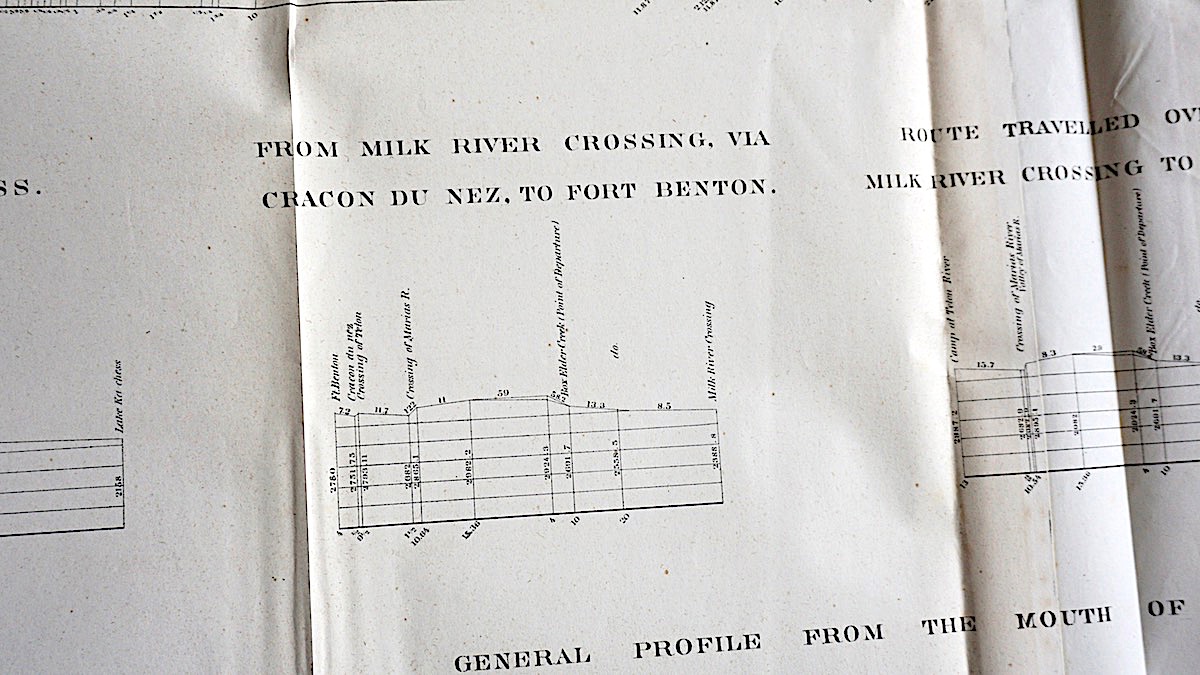 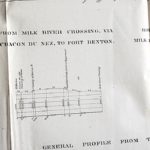 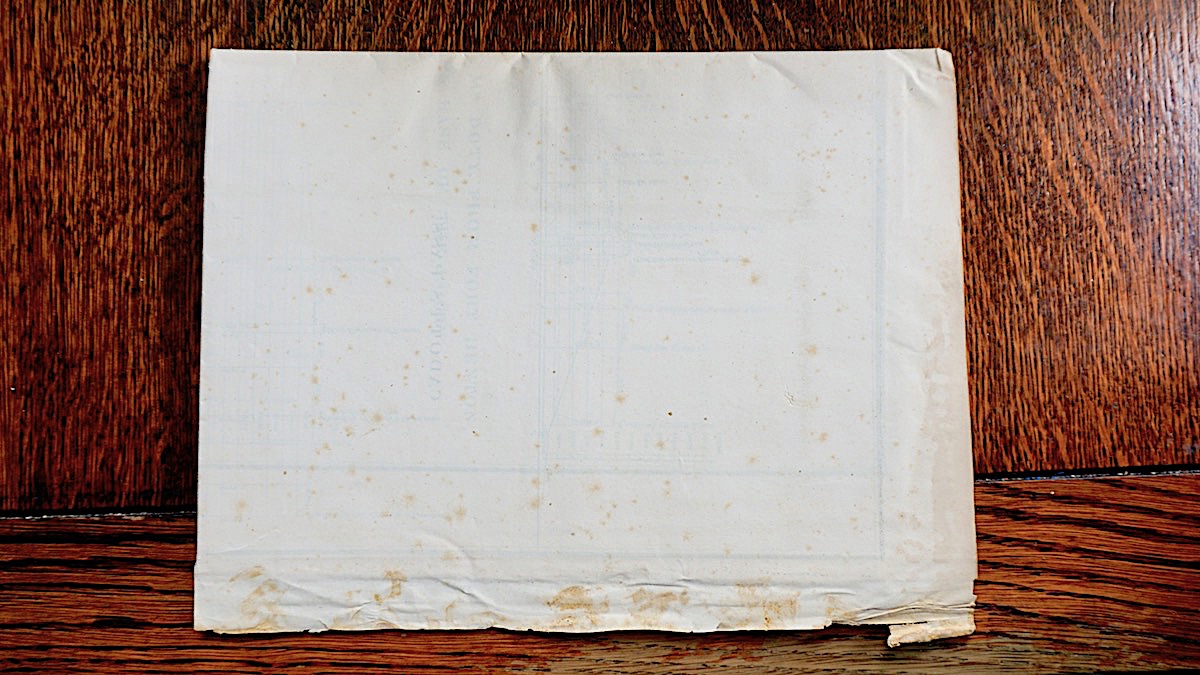 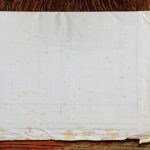 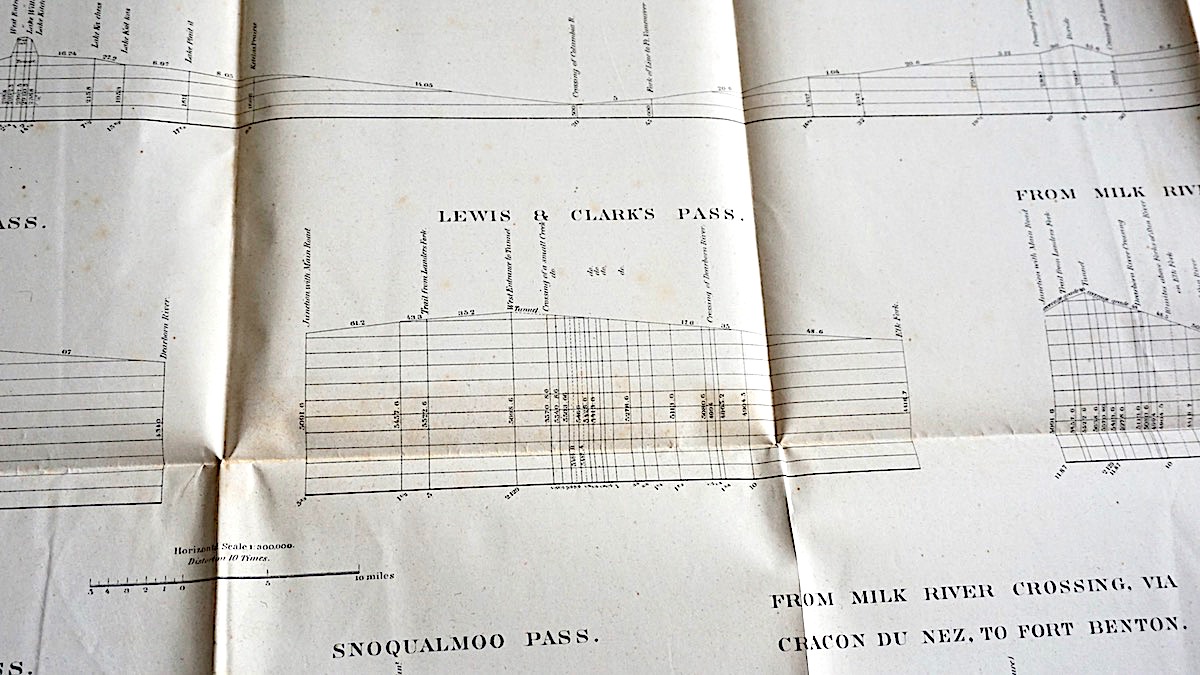 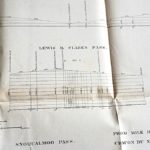 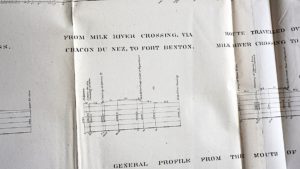 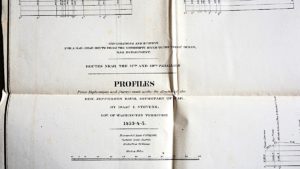 Jefferson Davis (né Finis Davis;[a] June 3, 1808 – December 6, 1889) was an American politician who served as the only President of the Confederate States from 1861 to 1865. He was a member of the Democratic Party who represented Mississippi in the United States Senate and the House of Representatives prior to becoming president of the Confederacy. He was the 23rd United States Secretary of War, serving under U.S. President Franklin Pierce from 1853 to 1857.

Davis was born in Fairview, Kentucky, to a moderately prosperous farmer, and grew up on his older brother Joseph‘s large cotton plantations in Mississippi and Louisiana. Joseph Davis also secured his appointment to the United States Military Academy. After graduating, Jefferson Davis served six years as a lieutenant in the United States Army. He fought in the Mexican–American War (1846–1848), as the colonel of a volunteer regiment. Before the American Civil War, he operated a large cotton plantation in Mississippi and owned as many as 74 slaves.[1] Although he argued against secession in 1858,[2] he believed that states had an unquestionable right to leave the Union.

Davis’s first wife, Sarah Knox Taylor, died of malaria after three months of marriage, and he also struggled with recurring bouts of the disease.[3] He was unhealthy for much of his life. At the age of 36, Davis married again, to 18-year-old Varina Howell, a native of Natchez, Mississippi, who had been educated in Philadelphia and had some family ties in the North. They had six children. Only two survived him, and only one married and had children.

Many historians attribute some of the Confederacy’s weaknesses to the poor leadership of Davis.[4] His preoccupation with detail, reluctance to delegate responsibility, lack of popular appeal, feuds with powerful state governors and generals, favoritism toward old friends, inability to get along with people who disagreed with him, neglect of civil matters in favor of military ones, and resistance to public opinion all worked against him.[5][6] Historians agree he was a much less effective war leader than his Union counterpart Abraham Lincoln. After Davis was captured in 1865, he was accused of treasonand imprisoned at Fort Monroe. He was never tried and was released after two years. While not disgraced, Davis had been displaced in ex-Confederate affection after the war by his leading general, Robert E. Lee. Davis wrote a memoir entitled The Rise and Fall of the Confederate Government, which he completed in 1881. By the late 1880s, he began to encourage reconciliation, telling Southerners to be loyal to the Union. Ex-Confederates came to appreciate his role in the war, seeing him as a Southern patriot, and he became a hero of the Lost Cause in the post-Reconstruction South.[7]

Be the first to review “Antique map, Explorations and Surveys, 1853” Cancel reply