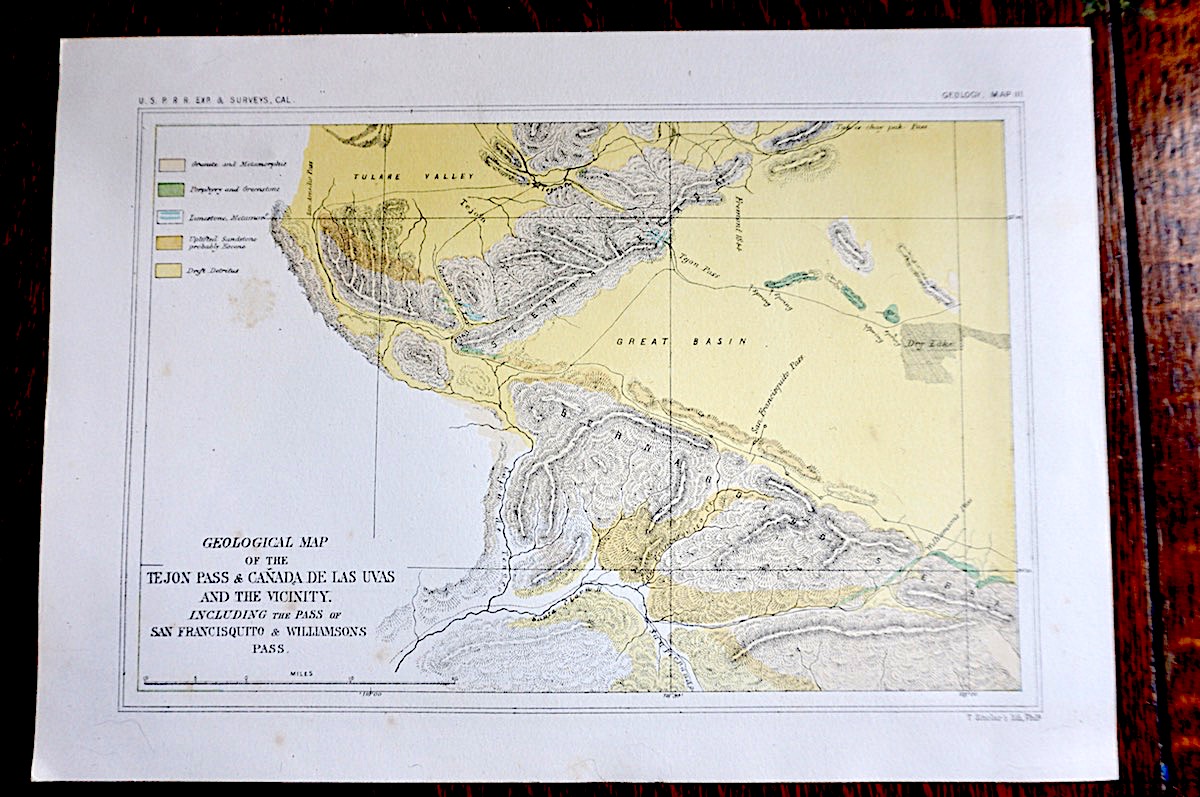 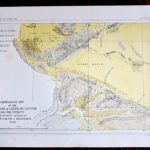 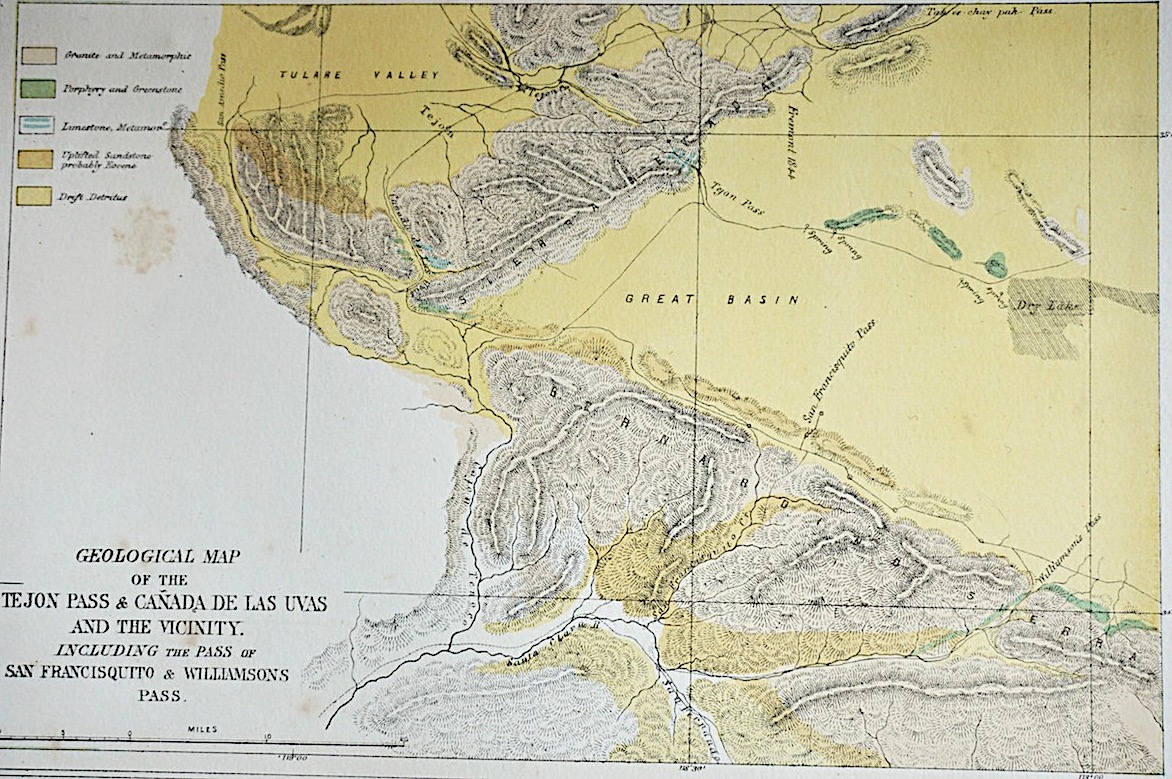 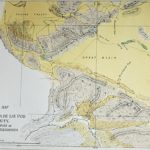 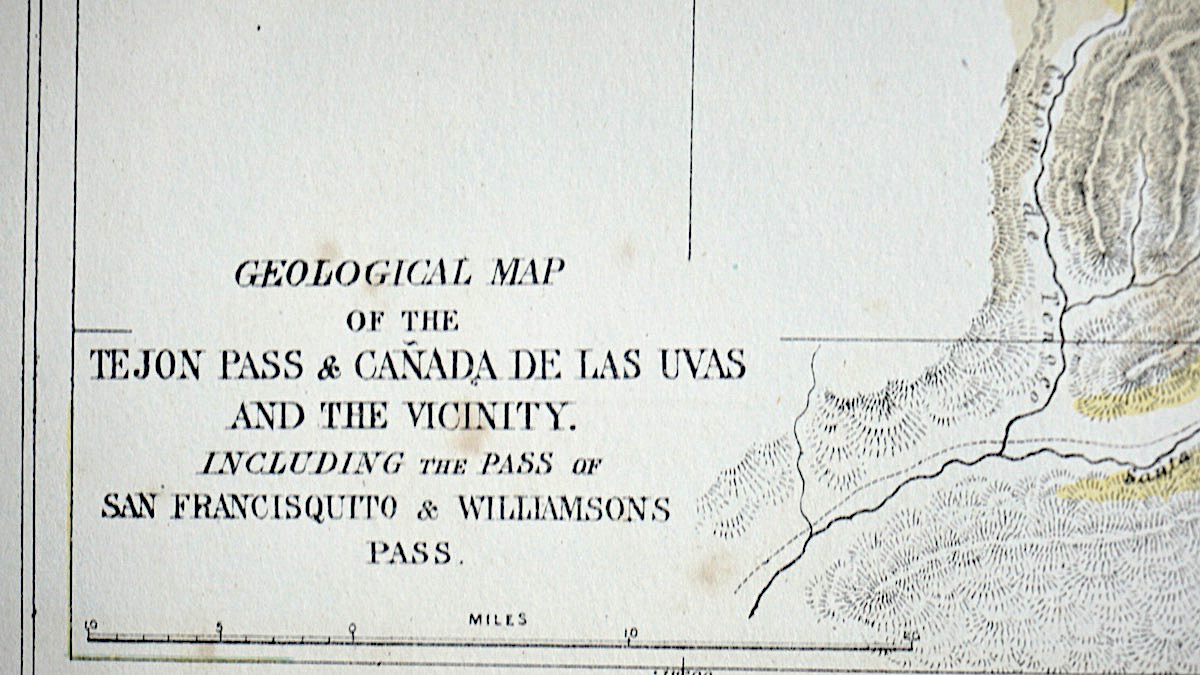 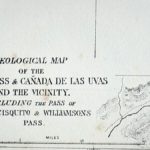 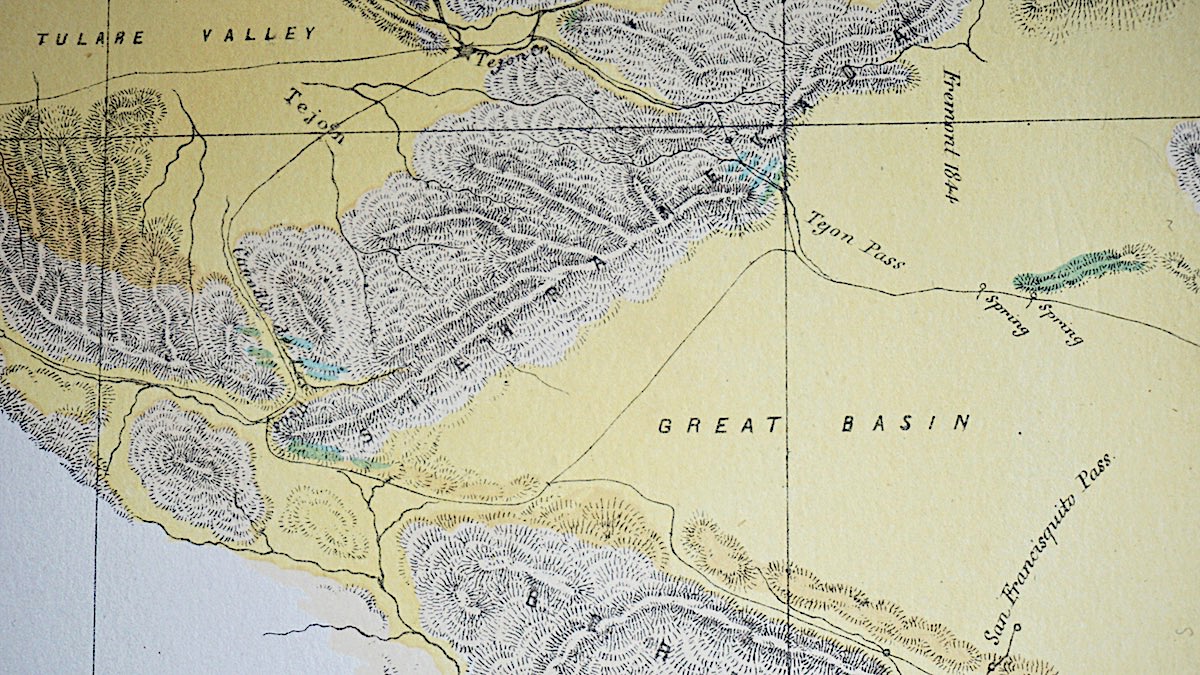 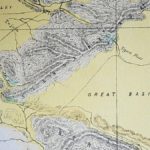 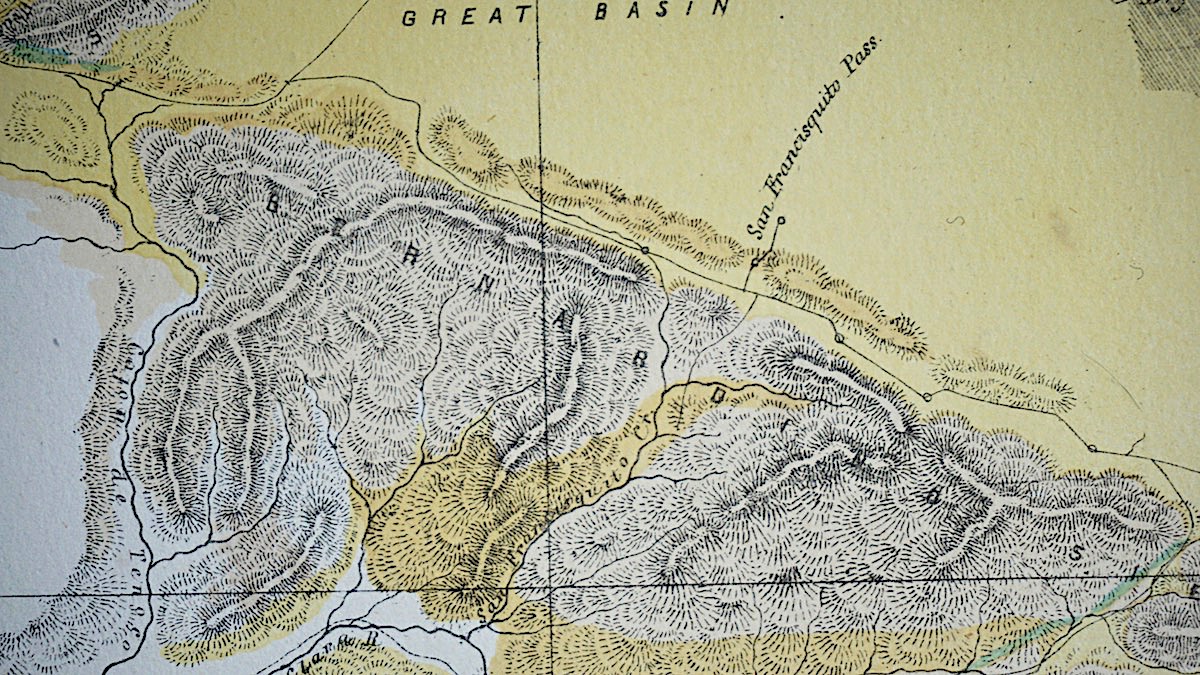 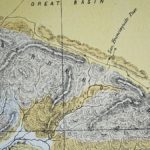 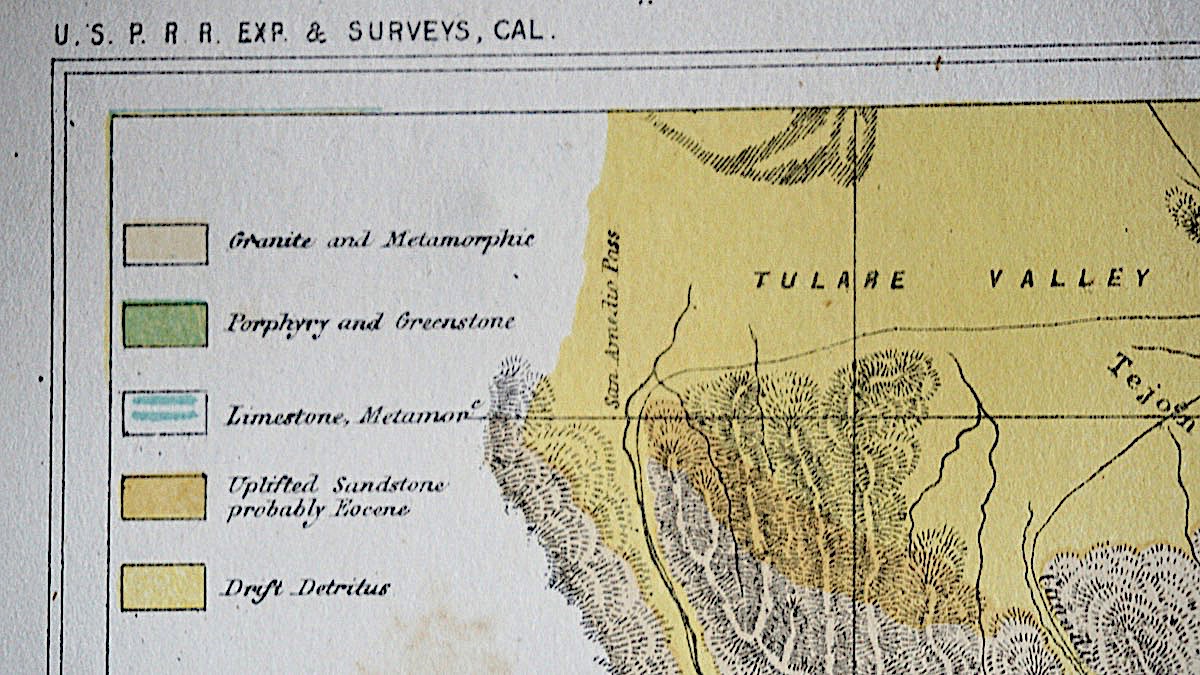 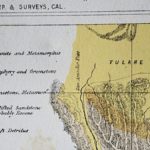 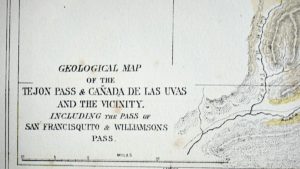 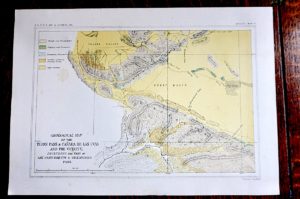 A geologic map or geological map is a special-purpose map made to show geological features. Rock units or geologic strata are shown by color or symbols to indicate where they are exposed at the surface. Bedding planesand structural features such as faults, folds, foliations, and lineations are shown with strike and dip or trend and plunge symbols which give these features’ three-dimensional orientations.

Stratigraphic contour lines may be used to illustrate the surface of a selected stratum illustrating the subsurface topographic trends of the strata. Isopach maps detail the variations in thickness of stratigraphic units. It is not always possible to properly show this when the strata are extremely fractured, mixed, in some discontinuities, or where they are otherwise disturbed.

In the United Kingdom the term geological map is used. The UK and Isle of Man have been extensively mapped by the British Geological Survey (BGS) since 1835; a separate Geological Survey of Northern Ireland (drawing on BGS staff) has operated since 1947.

Sheets of all scales (though not for all areas) fall into two categories:

The maps are superimposed over a topographic map base produced by Ordnance Survey (OS), and use symbols to represent fault lines, strike and dip or geological units, boreholes etc. Colors are used to represent different geological units. Explanatory booklets (memoirs) are produced for many sheets at the 1:50,000 scale.

Although BGS maps show the British national grid reference system and employ an OS base map, sheet boundaries are not based on the grid. The 1:50,000 sheets originate from earlier ‘one inch to the mile’ (1:63,360) coverage utilising the pre-grid Ordnance Survey One Inch Third Edition as the base map. Current sheets are a mixture of modern field mapping at 1:10,000 redrawn at the 1:50,000 scale and older 1:63,360 maps reproduced on a modern base map at 1:50,000. In both cases the original OS Third Edition sheet margins and numbers are retained. The 1:250,000 sheets are defined using lines of latitude and longitude, each extending 1° north-south and 2° east-west.