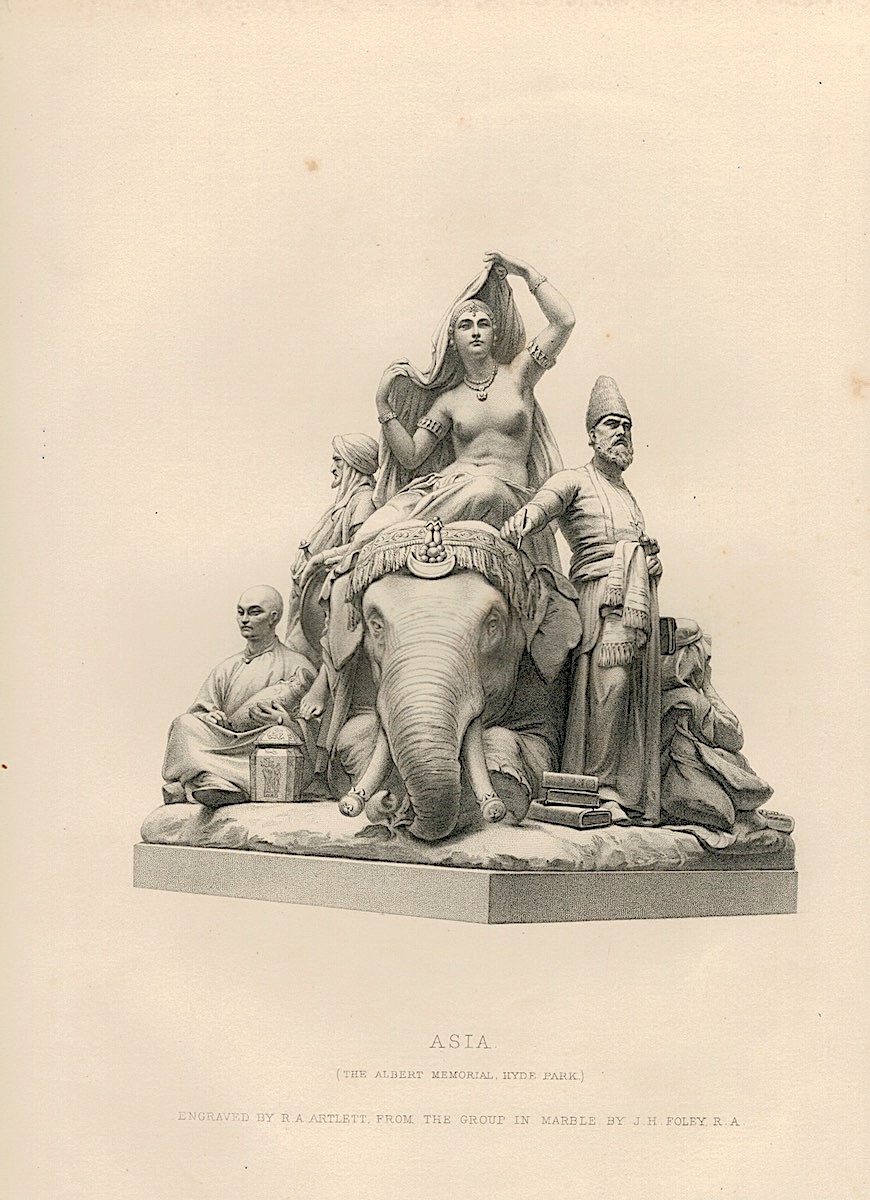 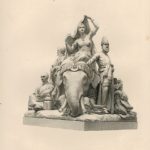 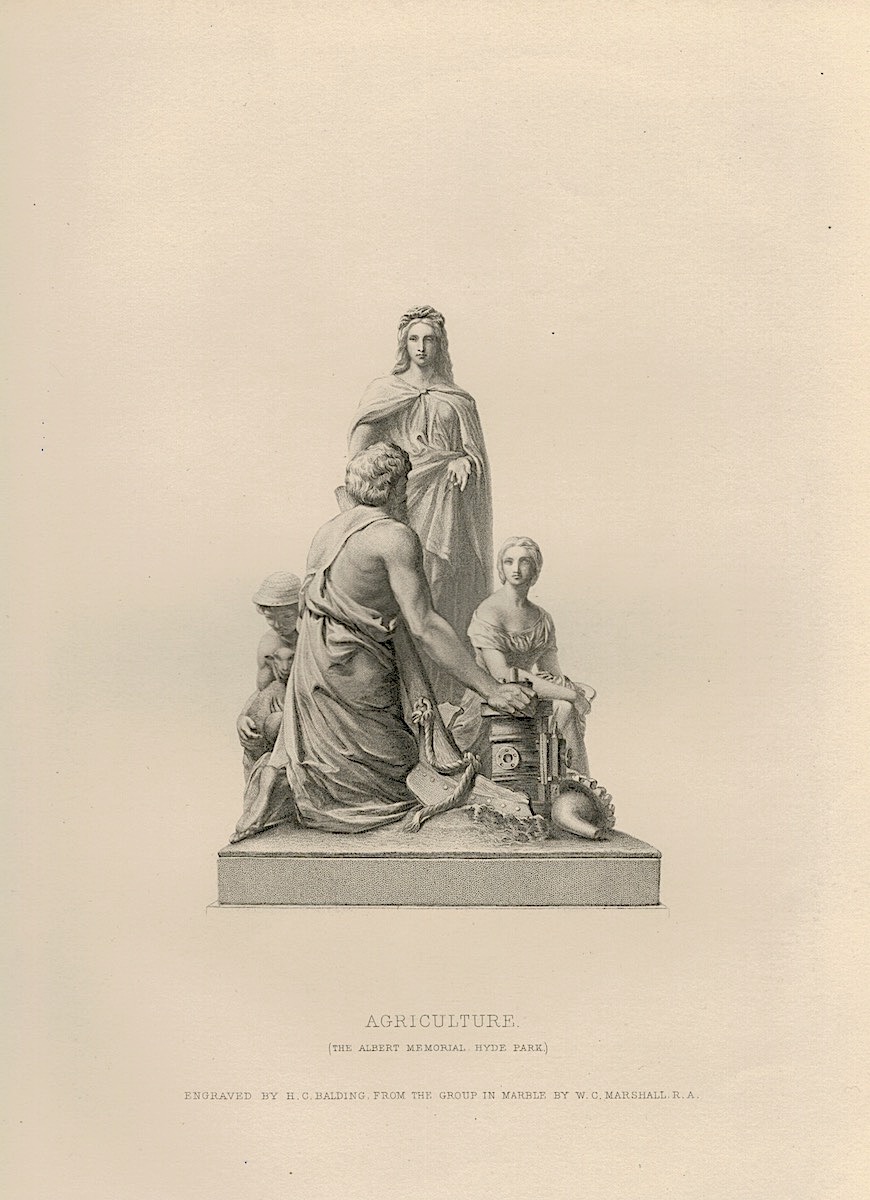 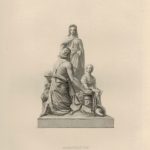 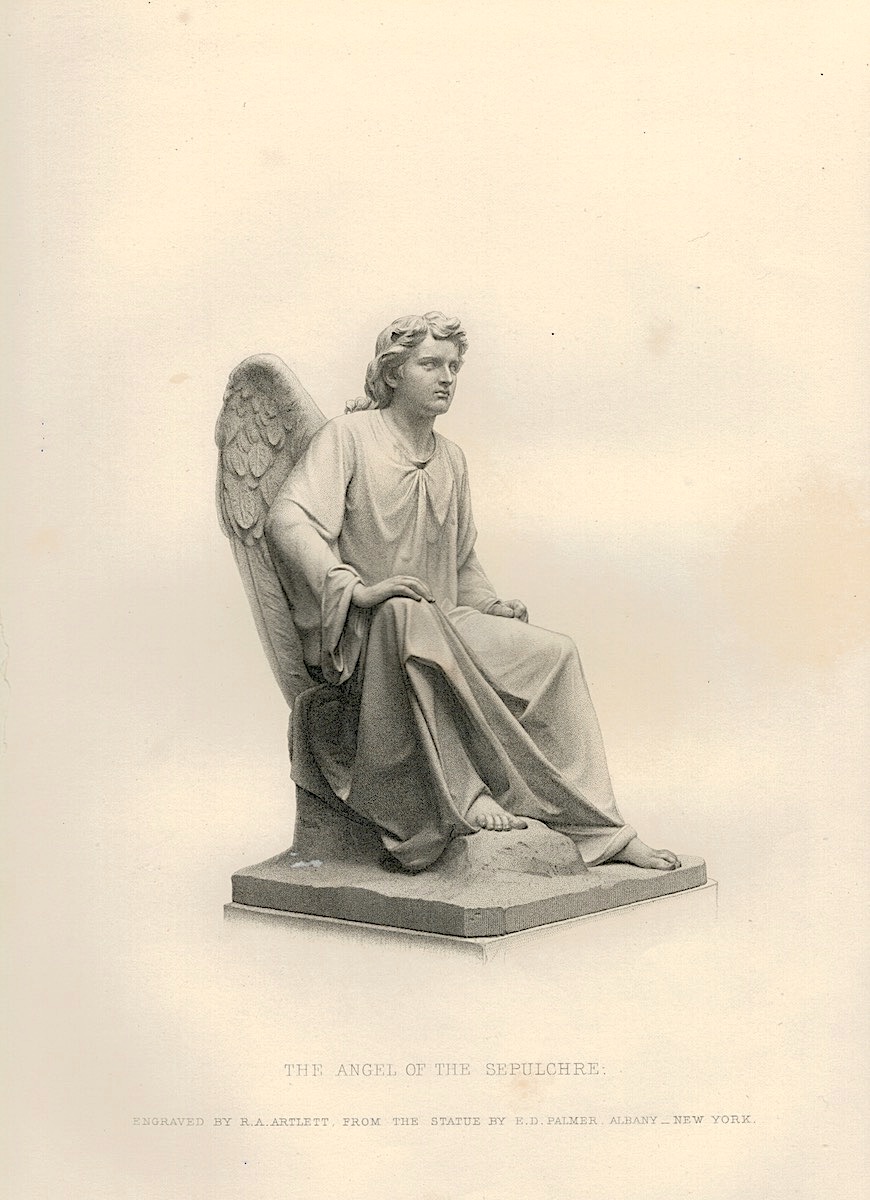 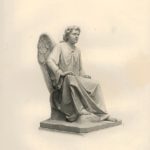 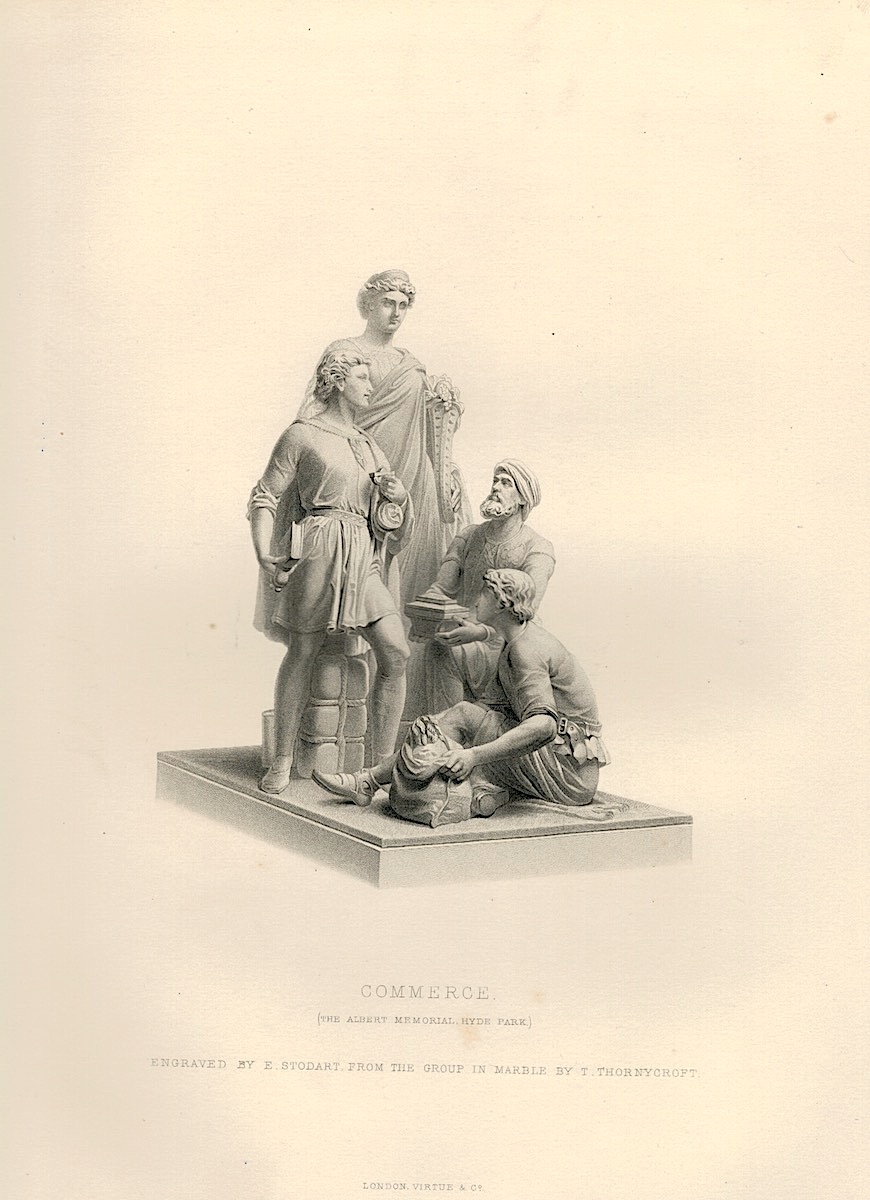 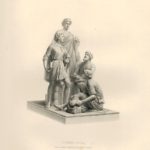 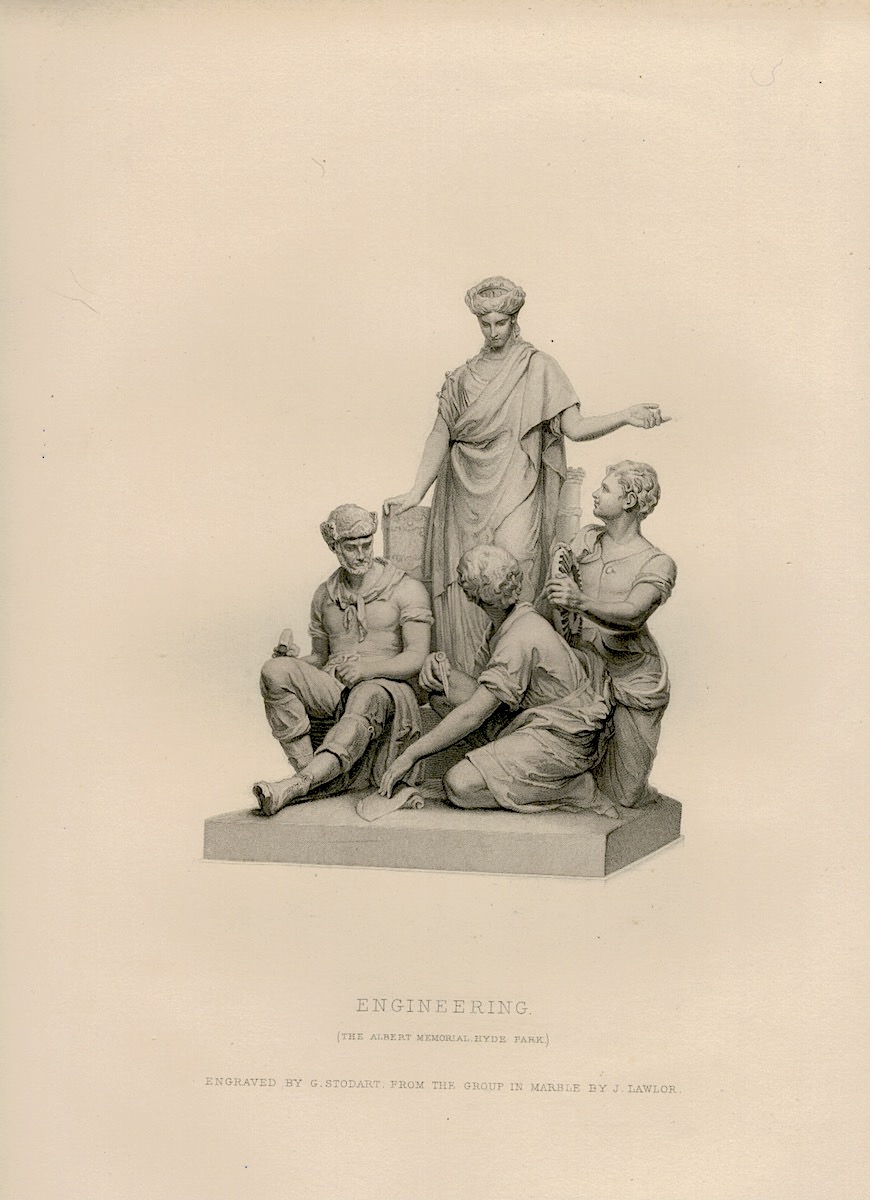 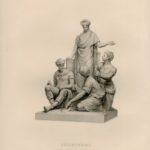 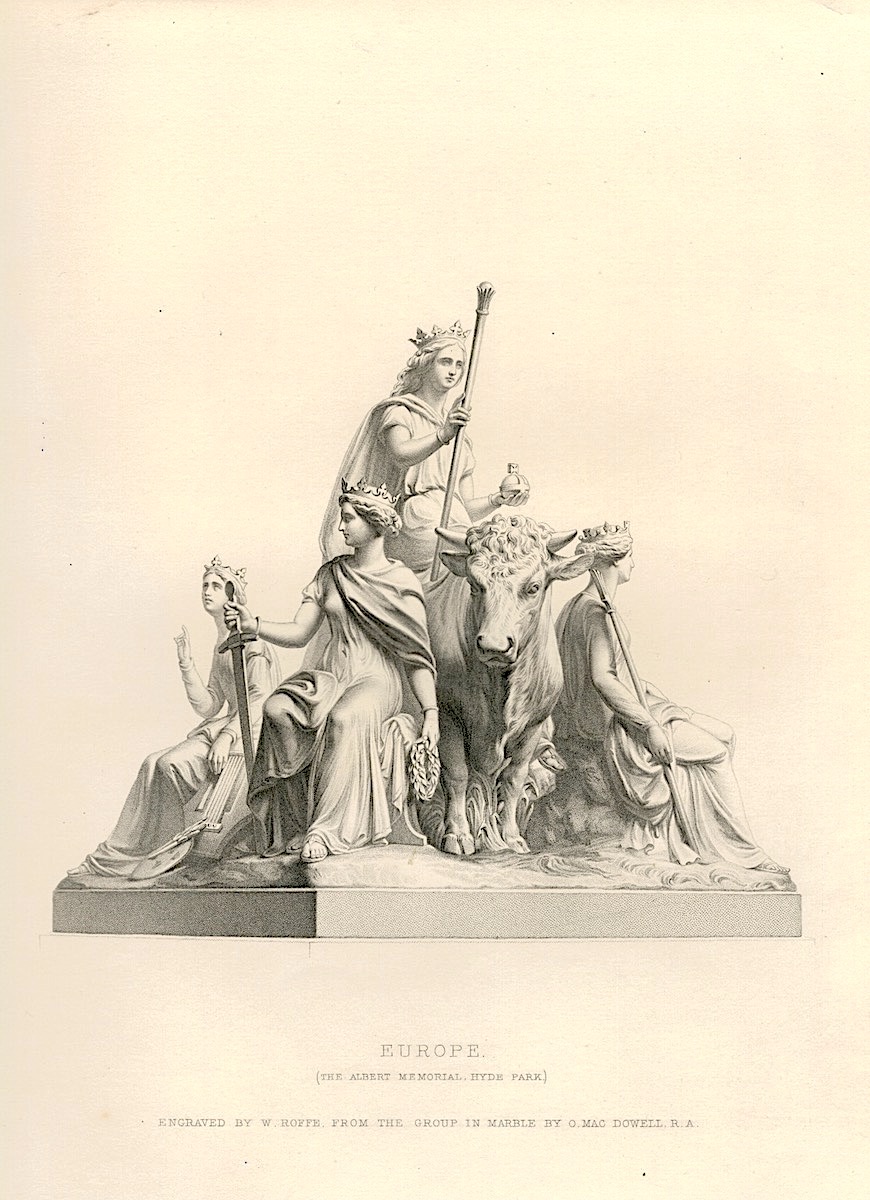 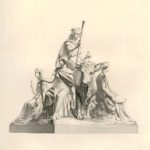 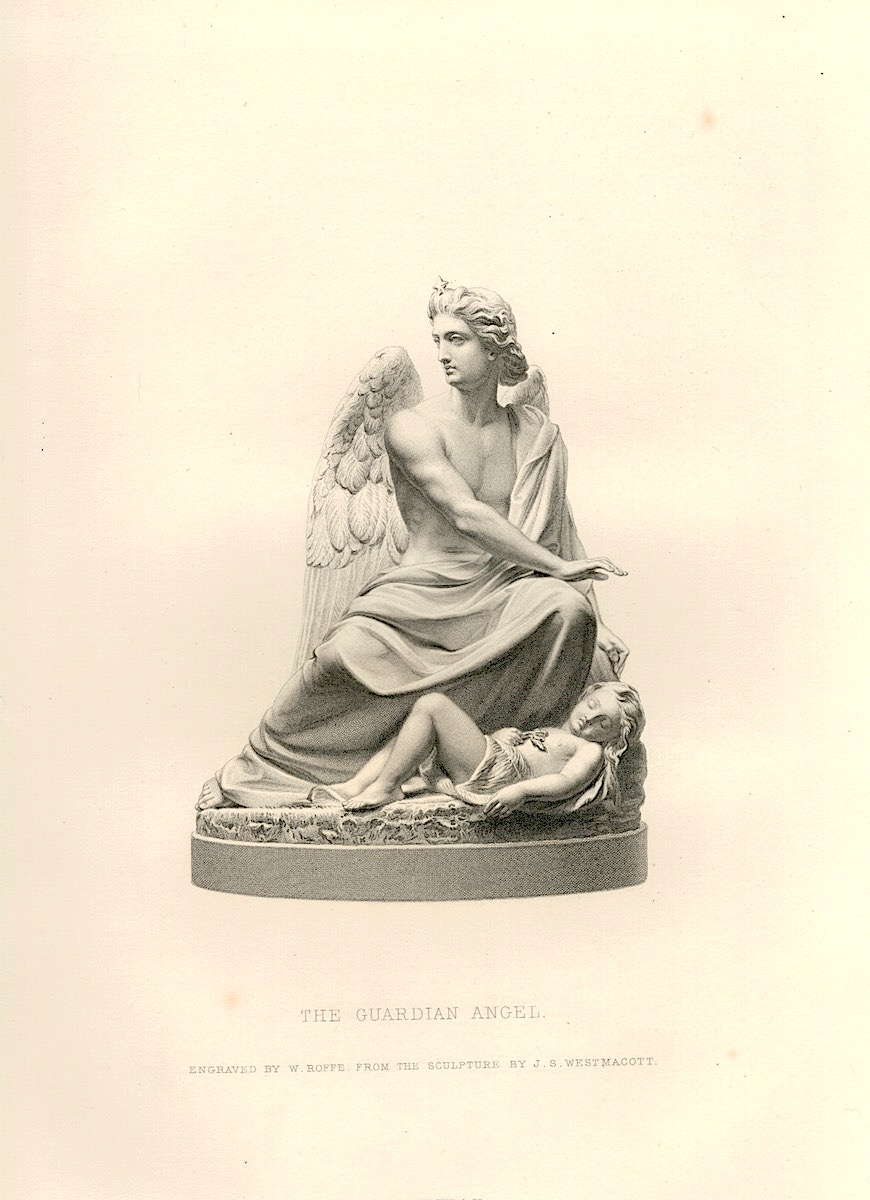 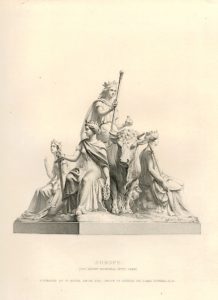 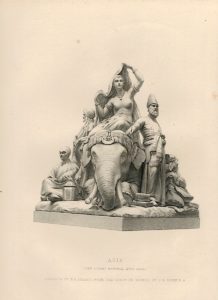 The Art Journal, published in London, was the most important Victorian magazine on art. It became notable for its honest portrayal of fine arts. The early issues of the magazine strongly supported the artists of The Clique, and after 1850 it became associated with opposition to the emerging Pre-Raphaelite Brotherhood (PRB), which it considered to be a reactionary movement. Its articles attacked the PRB and its supporter John Ruskin.