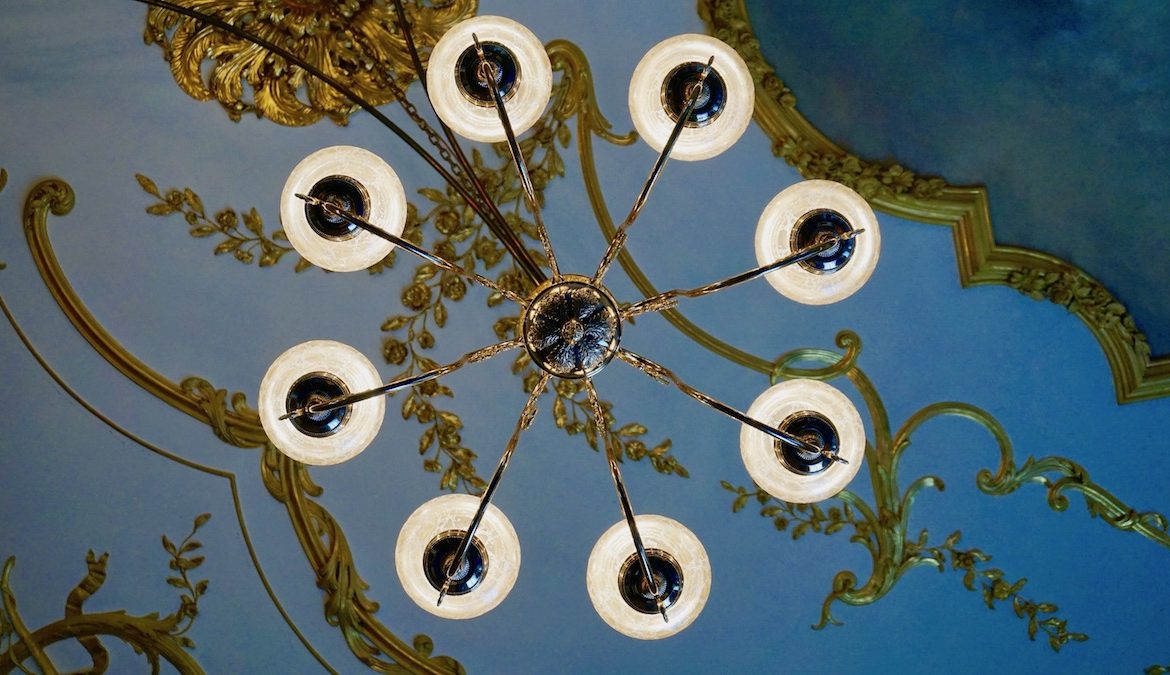 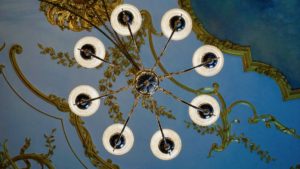 James was a squad commander since he joined the Army and was employed in every drill of his Unit as the responsible for military camps’ close defence. He spent all the day explaining their duties to his soldiers and illustrating them the engagement rules as shooters when they were deployed around the military camps. Unfortunately he was a kind of rocket in typewriting his daily reports and more than a commander  gave a look at his second aptitude. Once General Corral seeing him typewriting said to his Chief of Staff: “We need that young NCO in Brigade Headquarters; ours are too old and slow !”. Since then James was employed in this sort of double task, but he was always valued, in the yearly reports a NCO is submitted to, as a squad commander, since performing the original task was essential for his promotions.

Everything went good in this kind of give-and-take mutual agreement which satisfied either Airborne Brigade’s needs or James’ career, until a new commander arrived at that Unit, General Course, who was very formal and cannot put up with any sort of anomaly. He imposed that James returned to perform only his original task, but realised before long also he needed his speed in typewriting, therefore compelled the young NCO to work at Unit’s Headquarters in the afternoon requiring him lots of extra time job .

Meanwhile James tried to study to pass his examination as an officer which would offer him career’s new perspectives. After  the umpteenth typewriting marathon a Saturday James greeted his General to go and perform a  holiday duty as NCO  at barrack’s entry. Dismissing him General Course said: “OK! See you Monday at 8.00 sharp! We have another urgent OPS plan to type!” “Sir, after a holiday duty I gain half a day of rest! I start my duty on Monday at 13.30, with your permission!” James answered.

“Ok! I am going to ascertain if it is true what you said!” was the angry reply of the General.

James returned at 13.30 on following Monday and was brutally sent away by the General who yelled at him: “You are dismissed! I do not want see you anymore here!” Completely unaware of the reasons of such a behaviour, James took his original task definitively free from the charge of extra time job he had been obliged to since General Course’s arrival. And he managed to pass his exam three months later.

At the end of June he was transferred to Armoured Brigade: when a NCO becomes an Officer he is obliged to change his Unit because of reasons of opportunity.

During the  farewell ceremony General Course in front of the entire Unit greeted him with these lip service words: “What is foresight?” Here it is the reason why I said to a former NCO: “With immediate effect you return to your squad and quit this job as a typewriter not tailored to you!”. I had noticed his special aptitudes as a commander of men!”  Then he added: “Congratulations, Lieutenant! Do you want to add anything?” James answered: “How could I, Sir!? You have left me speechless!”

Even though likely in a military Unit the facts and the names of people of this item are a mere fruit of his author’s mind!!!